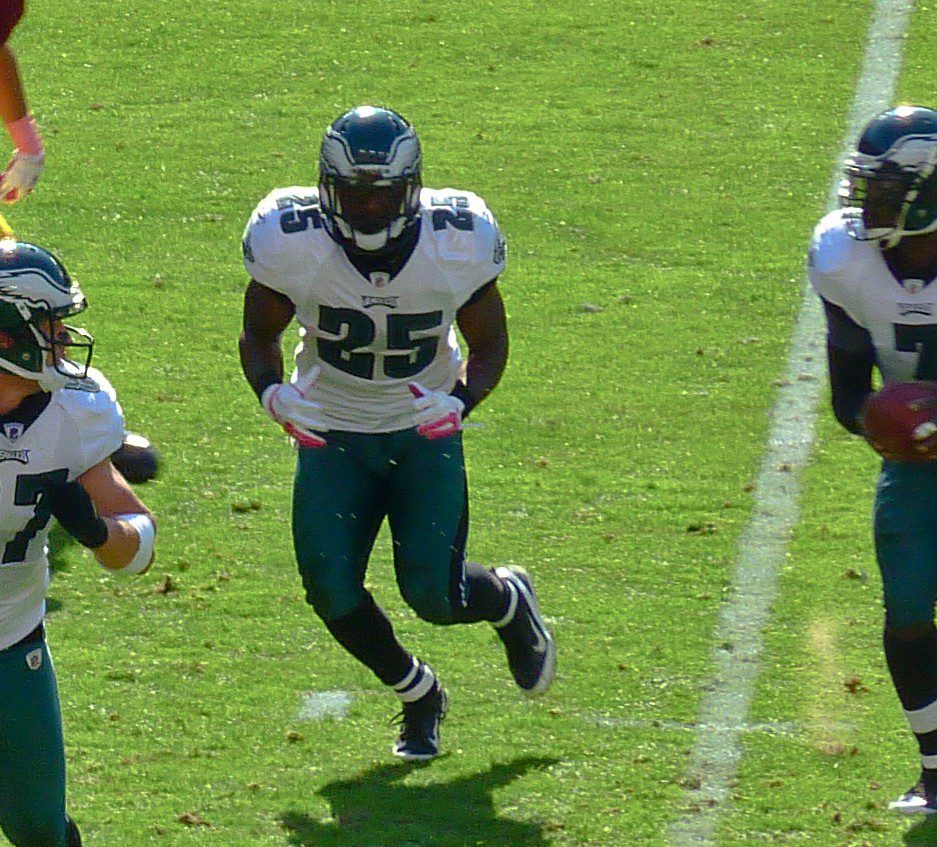 Apparently no one taught Shady not to burn his bridges. In a recent interview, LeSean McCoy told ESPN Magazine that Chip Kelly intentionally got rid of all the best black players from the Philadelphia Eagles. This ignores the fact that vast majority of the players drafted by the Eagles this year are black, but I digress.

The statement got social media buzzing with people wondering if Shady had a point. One fan took the direct approach asking former Eagles offensive lineman, current Indianapolis Colt, Todd Herremans to chime in.

Let this be a lesson to you kids. If you’re going to be racist, make sure it’s an equally distributed form of racism.