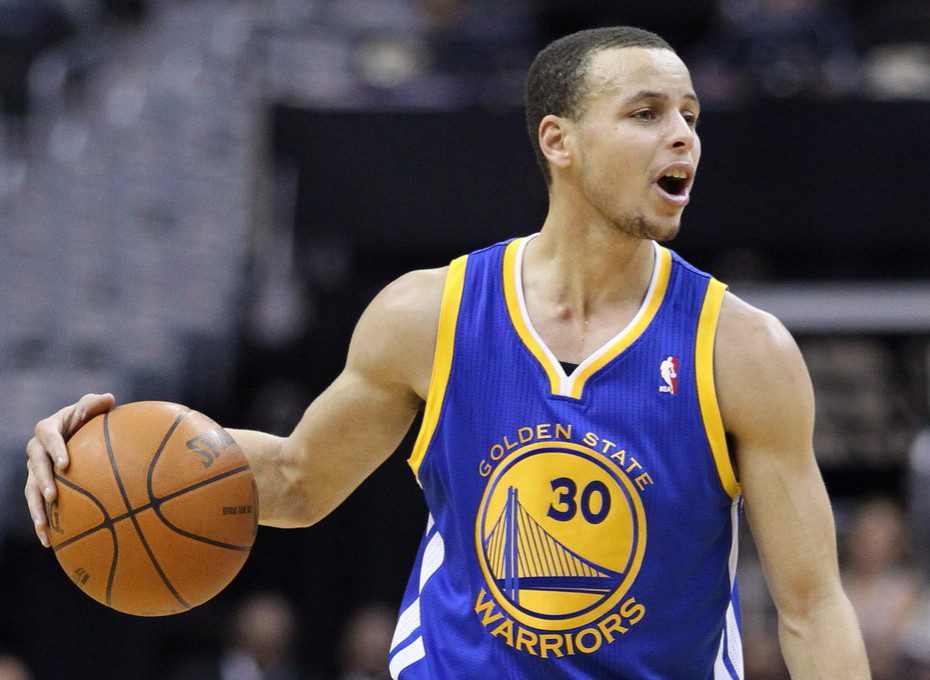 The Golden State Warriors obliterated the Houston Rockets in Game 3 of the West finals. After four dismal quarters plagued by questionable effort and low energy, the Rockets lost this NBA bloodbath by a 115-80 score. Stephen Curry showed his MVP caliber by dropping 40 points on 12-for-19 shooting. This included banging 7-of-9 triples and 9-of-10 free throws. The Warriors also received Draymond Green‘s consistently well-rounded production. He had 17 points, 13 boards, and five assists. The game’s tempo was set in part by Andrew Bogut. His 10 first-quarter points allowed Golden State to amass a lead they never relinquished.

With Houston now down 3-0 in this series on top of being completely dominated at home, it’s difficult to imagine how they can create a positive psyche moving forward. James Harden went from spectacular in Games 1 and 2 to dreadful in Game 3. The positives were 10-11 free-throw shooting and one turnover, the negatives were a 3-for-16 shooting display and a minimal impact in front of his home crowd. He appeared genuinely dejected as he sat on the bench while the blowout built. One of the only Rockets’ players to showcase major energy was Dwight Howard. He had 14 points and 14 rebounds, although a 2-for-8 number from the line contributed to giving the crowd a buzzkill.

Beyond Harden’s poor play, Corey Brewer also struggled mightily. He missed 10 of his 15 field-goal attempts. Jason Terry managed just four points on seven tries from field. Off the bench, Terrence Jones provided nothing positive, and Pablo Prigioni didn’t appear quick enough to be able to stay on the floor. Point being, the Rockets’ leader had his worst game of the series, and the team’s most critical role players had miserable outings. It also has to be noted that Trevor Ariza only poured in seven points for the second straight game. Josh Smith‘s efforts seemed genuine in his 28 minutes of game time. That wasn’t enough to outweigh his teammate’s sluggishness.

The Warriors should be riding high after such a dominant display. They’ve also been able to take a 3-0 in spite of Klay Thompson failing to have a single quality shooting performance. What’s more, Harrison Barnes went 0-for-9 and scored the same amount of points as Steve Kerr. Yes, Golden State won a playoff game with a starter going scoreless in 30 minutes logged. Any statistic, however, doesn’t pay justice to the Warriors’ defensive activity. Green, Andre Iguodala, and various others did exceptional work against Houston. Every Rockets’ possession was forced and out of rhythm. Kevin McHale had no answers or successful adjustments to offer.

The oddest component of this game was undeniably the low energy Houston brought at home. They could’ve easily taken one or both games in Oakland, and those near-wins came in front of the loudest crowd in the NBA. Playing in a more welcoming environment should’ve fueled Houston’s chances. Instead, they allowed the offensively sketchy Bogut to punch them in the mouth not long after opening tip. They allowed Curry to crash the offensive glass. McHale’s squad made effort-based mistakes, and that’s a regrettable occurrence that could linger into Game 4.