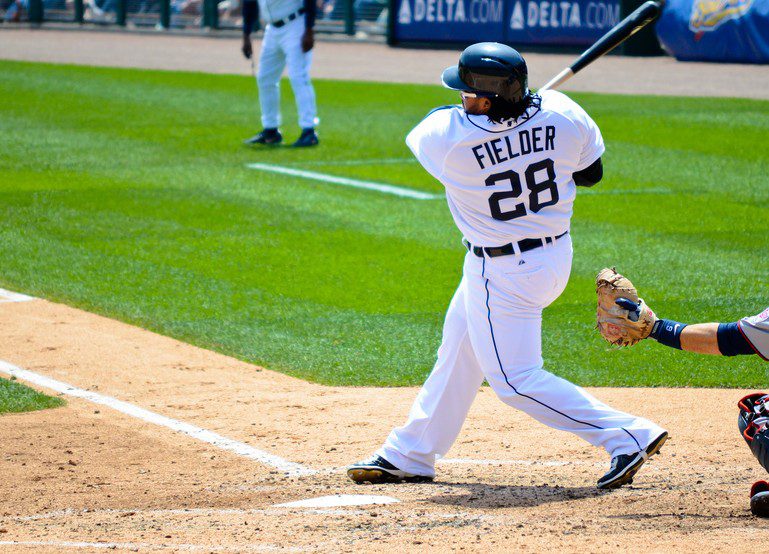 Tied 2-2 with two outs and runners on second and third base, Prince Fielder emerged from the batter’s circle at the bottom of the eighth to face Minnesota Twins bullpen pitcher Brian Duensing. Unfortunately, Twins manager Paul Molitor had other plans and signaled for Duensing to walk Fielder in favor of facing Mitch Moreland with bases loaded.

That wasn’t the wisest choice considering Moreland was hitting .310 with a .491 OPS.

Moreland, expiating the moment Duensing decided that the Rangers first baseman would be the sacrificial lamb, slammed a liner off a flat sinker to Aaron Hicks out in centerfield. Hicks, slowing down after darting toward the ball, allowed the ball to bounce off his glove and roll to the wall. Hanser Alberto and Delino DeShields were able to score off of what was ruled an error on Hicks and the Rangers led 4-2.

Elvis Andrus, who nailed a 2-run homer off of a 87 mph fastball in the seventh, then singled up the middle, scoring Fielder and Moreland, giving the Rangers two more insurance runs.

There was a slight scare for Texas at the top of the eighth when Brian Dozier homered off reliever Tanner Scheppers, causing folks to start lambasting the Rangers’ bullpen citing the fact that they have allowed 29 homeruns.

Rangers’ starting pitcher Wandy Rodriguez’s night ended in the seventh after giving up a 10-pitch walk to Eduardo Escobar, bringing his total pitch count to 122. Rodriguez appeared to be in over his head during the first after loading the bases with zero outs, but managed to escape the inning with just one run scored.

Colby Lewis takes the bump for the Rangers on Saturday for game two of the three game series against the Twins.