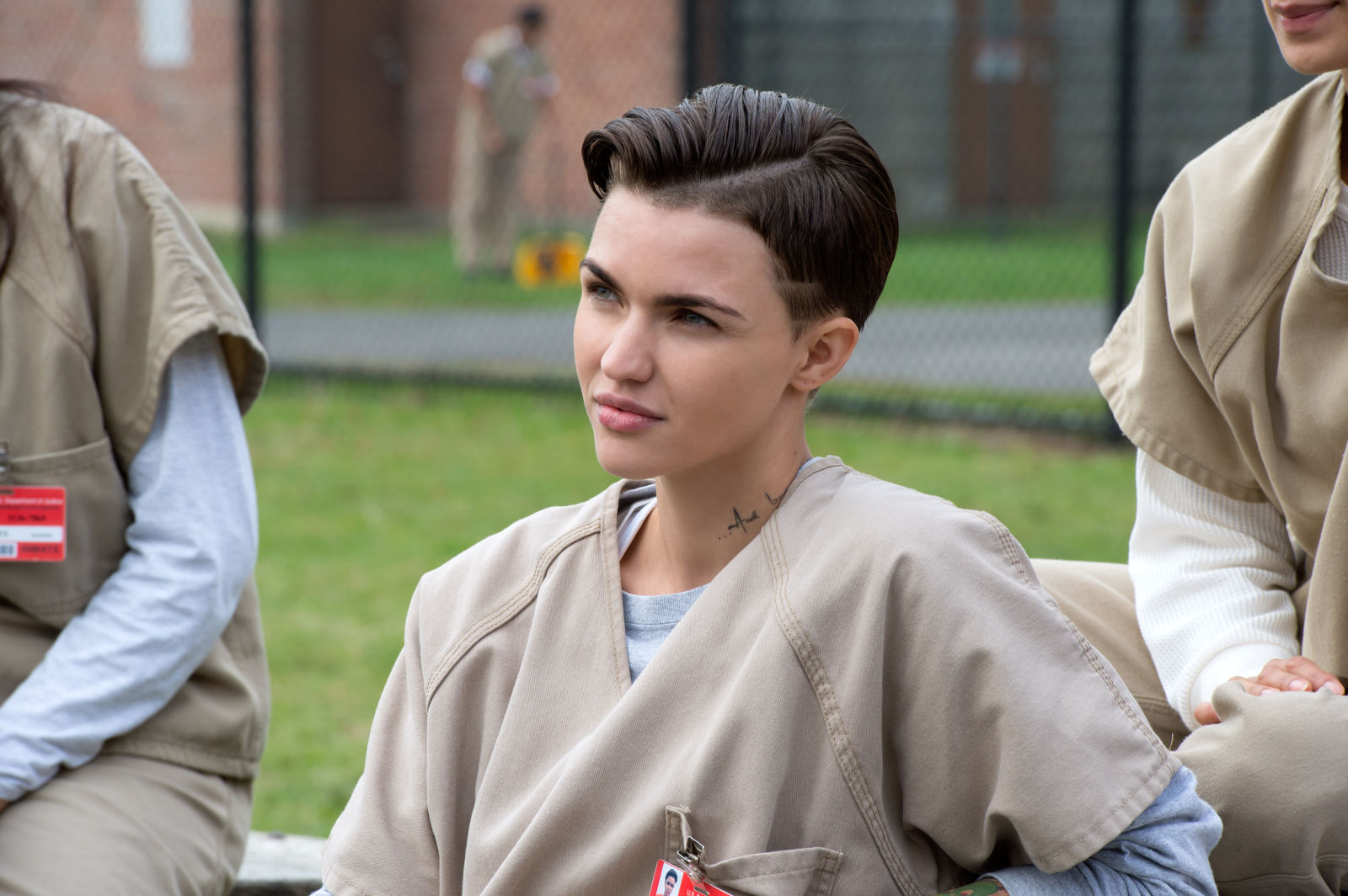 Ruby Rose embodies Stella Carlin in Orange Is the New Black, an astonishingly striking character who makes her first appearance about halfway through Season 3. Because of her looks and relationship with Taylor Schilling’s lead character, Piper Chapman, Rose has basically blown up the internet. Read here, here, here, and here to confirm this explosive trend.

Already established in the entertainment world as a model, actress, and DJ, the Australian star Rose has to be humbled by the internet’s reaction to her character. Beyond this jaw-dropped, hot-and-bothered reaction by men and women alike, there’s a deeper layer available. It can be argued that Rose as Stella appears too late in Season 3, and once she does establish a presence, the audience is left wanting more.

If you haven’t seen Season 3 of Orange Is the New Black in its entirety, look away now. I’m about to speak on major spoilers that include developments about Stella’s characters. I’ll even post a significantly sized picture of Piper and Stella together to separate these words from the spoiler-laced ones. You’re welcome. 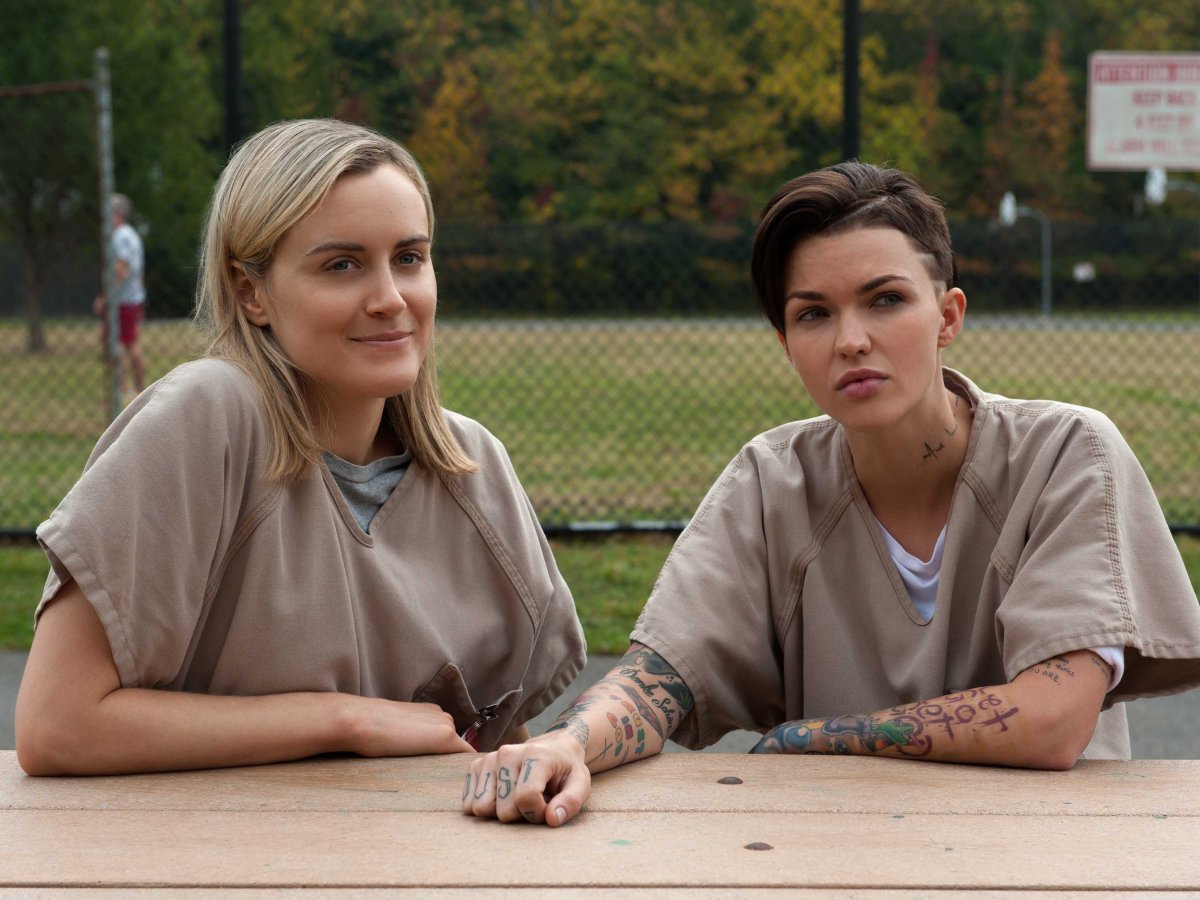 As I was saying, when looking beyond Rose’s looks and her ability to nail down Stella’s swagger and vibe, there should be a deeper character present. We never learned what she was locked up for. How come she was on the verge of getting out before Piper framed her, yet the audience never came across her until halfway through Season 3? Lastly, given her unique nature and predictable appeal to fans, why not give her camera time for this year’s season debut rather than wait?

Orange Is the New Black left us on the edge of our collective seat with Stella. Following her decision to steal money from Piper’s illegal panty business, the bitter Piper puts an absurd amount of contraband in Stella’s quarters. This ensures her a longer stay, and a likely switch to a maximum security area, results that should give Stella a role in Season 4. If the writers have any sense, make it a significant role, and have it continue with the first episode of the next season. Perhaps assumed time will pass between seasons, allowing Stella to return from a stay in max. Or maybe she avoids it altogether.

I see how alluring Rose is out of the show, and how mesmerizing Stella is within it, but this shouldn’t take away from the potential truth that such a powerful character was mildly mishandled. Her looks are one thing, but Stella’s background, her motivations, her relational standpoint with other inmates, are alternate aspects entirely. We only saw Stella interact with Piper for the most part. I’d like to see her around Alex, Boo, and the other brilliant personalities the series offers. The show didn’t make a mistake with Stella, per se, but she wasn’t maximized, either.

Season 3 of Orange Is the New Black features its trademark witty dialogue and dark humor. Piper continues to evolve. We learn increased background on enjoyable characters such as Flaca and Boo. The prison staff undergoes countless jarring changes that profoundly test them. These are all components of an excellent show. Moving forward, a facet that needs to be bolstered is the persona of Stella. Why? Because Rose as a person is more than a pretty face, of this we can be sure. Stella should be, too, and Season 4 needs to present that opportunity in greater detail.