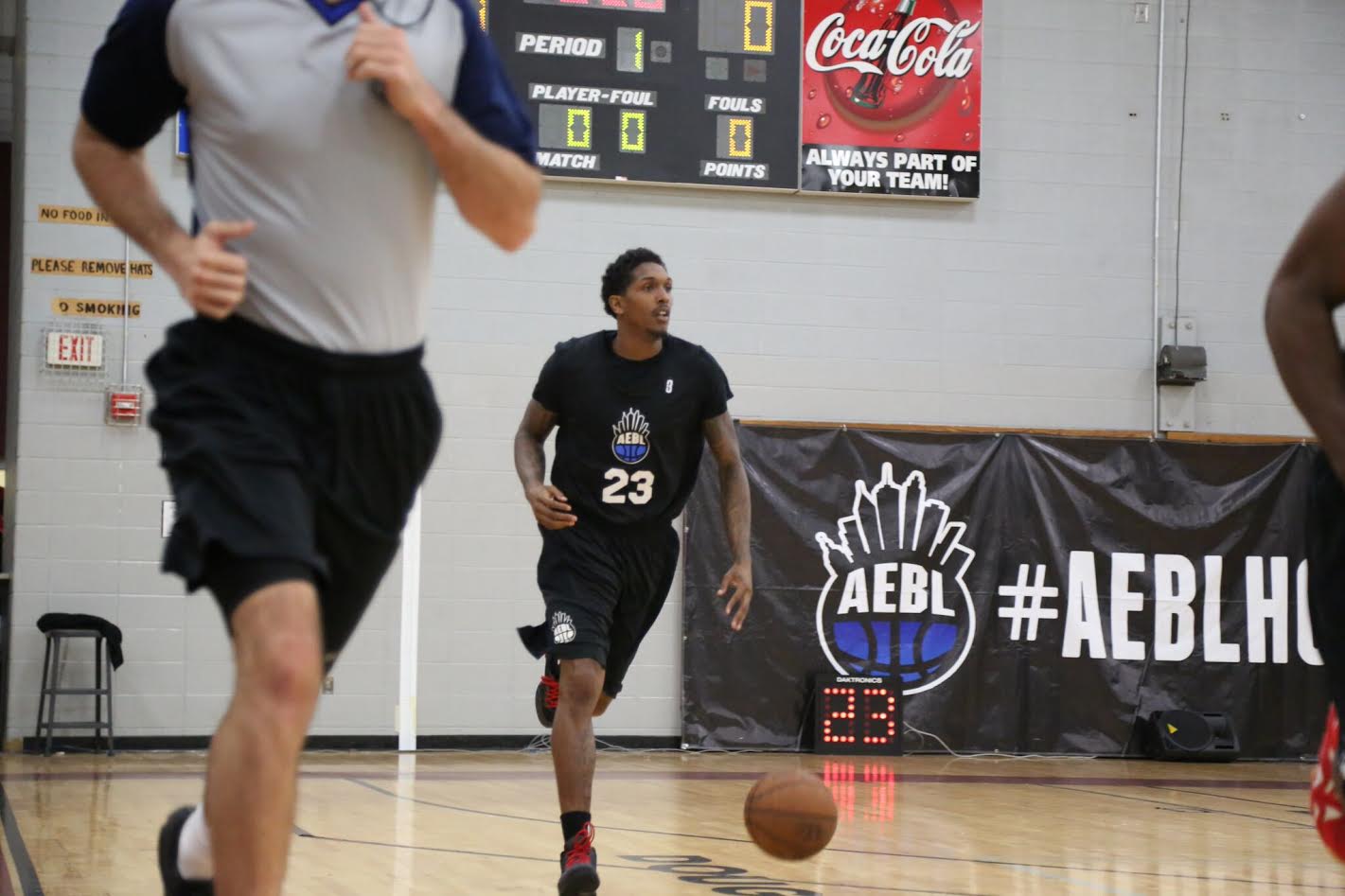 In Week 6 of A.E.B.L., Los Angeles Lakers’ Lou Williams made his playing debut for the 2015 summer season by dropping an insane 51 points to break his own scoring record of 50 from last season.

The league’s two undefeated teams, Raunchy Clothing and Good Life Music Group, suffered their first losses of the 2015 season creating a three-way tie for first place with Hand Down Man Down (HDMD). There are now 2 weekends remaining of regular league play before playoffs begin. A.E.B.L. allows the top 10 teams to enter the playoffs for a single game elimination.

Check out the clip of Lou’s performance below.