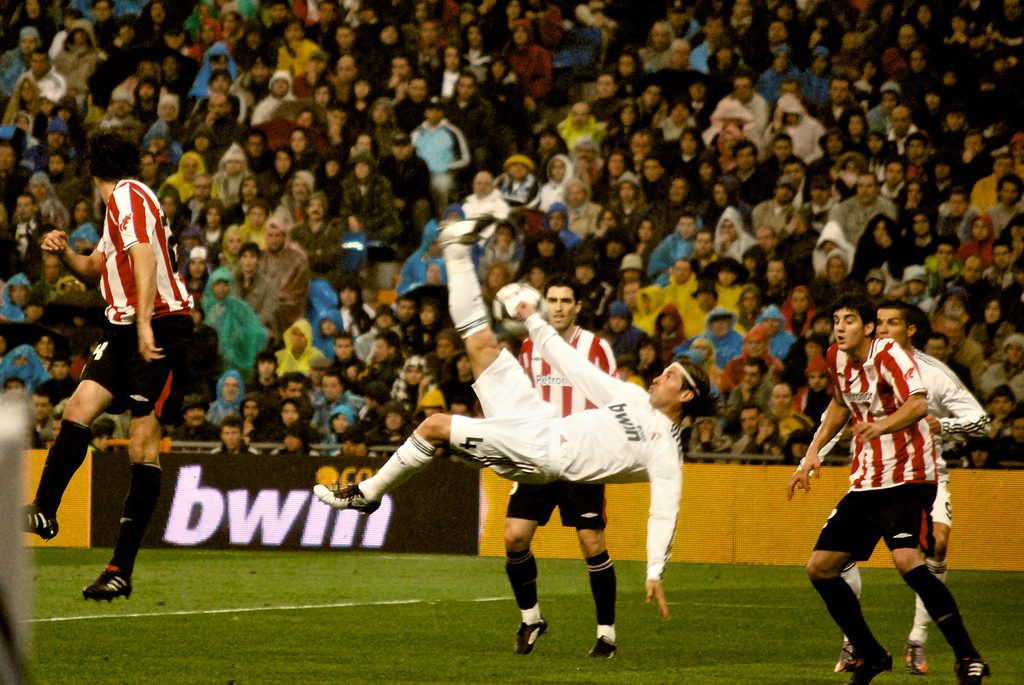 It’s been a frustrating few months for Manchester United, and it looks like they will remain frustrated after transfer target Sergio Ramos, 29, has reportedly decided to stay at Real Madrid.

The Premier League club were linked with a move for the Spanish World Cup winning defender at the beginning of the summer transfer window, with reports suggesting that the player himself was eager for a move.

Man United were willing to use goalkeeper David De Gea as bait, hoping to cash in on the Madrid target before the end of his contract. However, Ramos has decided to stay at the Calderon as he prepares to Captain, and lead his side into a new season.

Manager Rafael Benetiz was adamant, stating that he was “100%” sure that Ramos would stay, telling reporters that the player himself has “known from day one that I want him to stay”.

Manchester United have been busy in the transfer market this summer, signing a handful of players, but they don’t look finished yet with manager Louis Van Gaal insisting that one more signing is needed.

Fans have urged the Dutchman to sign former player Cristiano Ronaldo, but the manager has been firm in his statements reassuring them that a transfer for the coveted Portuguese is simply “not possible”. Man United were also linked heavily with Ronaldo’s teammate Gareth Bale, but that deal too has failed to happen.

Meanwhile, reports have emerged that Barcelona forward Pedro, 28, is on the verge of joining the Premier League. Despite early rumours of a move to Chelsea, it looks like Man United will secure the 28-year-old’s signature.

Pedro has struggled to cement a regular spot in the Barcelona lineup, competing with big names in the past like Samuel Eto’o and Thierry Henry, and more recently Luis Suarez, Neymar, and of course Lionel Messi. Despite all of this, the Spanish forward has made over 300 appearances scoring 98 goals in all competitions.

A fresh start in the Premier League will definitely benefit the forward, but the signing will also help Man United increase their chances of competing for the title as the season fast approaches. Pedro will offer competition to Wayne Rooney who is currently Man United’s only experienced option up front.