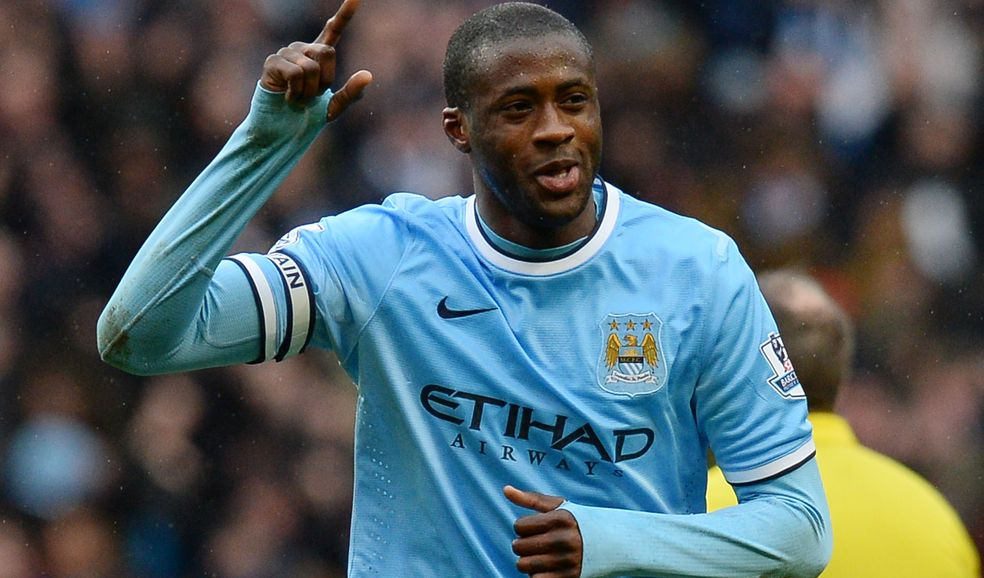 The opening weekend of the Barclays Premier League was exciting and produced some shocking, thrilling moments. From the first whistle on Saturday to the last one on Monday night, there was plenty of action, and plenty of lessons learned. Baller Mind Frame brings you four key things we observed, and learned from gameweek one of the Premier League.

The late kick-off on Saturday belonged to last season’s champions Chelsea, who were host to Swansea City. Although Gary Monk’s Swansea side are no pushovers, many would have predicted an opening day home win for The Blues. Jose Mourinho’s men came into the match off the back of a poor pre-season where they failed to win a single match—penalty shootout wins aside—and that didn’t change after the final whistle on Saturday evening.

Chelsea sustained early pressure from Swansea, and eventually took the lead through an Oscar free-kick, but they never looked convincing afterwards. Their defending was poor and Swansea equalised, deservedly, before Chelsea regained their advantage fortuitously after Willian’s cross took a wicked deflection and beat Lukas Fabianski.

Things got worse for Chelsea after poor defensive communication allowed Swansea striker Bafetimbi Gomis to sneak past the back four and break through on goal in the second-half. The striker was tripped by the onrushing Thibaut Courtois, and as a result the keeper was sent off. Chelsea conceded from the penalty spot, dropping their first points of the season. Mourinho’s men were so used to winning games last season that they may have forgotten they have to do it all over again if they are to retain their crown.

Competition will be fierce this season

The Premier League remains, arguably, one of the best leagues in Europe and the world. Every year is a new challenge, but this season already looks enticing with regards to the intensity of football being played. There are of course the regular favorites that have been picked to win the title, but the clubs around them are improving as well, and don’t look easy to beat.

The likes of Crystal Palace, West Ham United, and even Stoke City—who narrowly lost to a Liverpool wonder-goal—have added strong players to their respective lineups and will be aiming for a top-half finish, and possibly more this season. Of course it’s too early to say but, on paper, some of these lineups look capable of challenging the top four!

The Gunners had a fantastic pre-season, claiming three trophies and winning all five of their matches. They looked confident and in control against Chelsea in the Community Shield match, and pundits around the country were already tipping them as title favorites. Then West Ham showed up to the Emirates, beating Arsenal by two goals, and leaving with all three points. The victory ended an eight year wait for a win against Arsenal.

After all that pre-season hype, Arsenal have already registered their first loss of the season before any of last season’s top five clubs. It is becoming a trend now for Arsenal that every season they build a strong belief for glory, but end up chasing the pack.

A few years ago, fans complained that Arsene Wenger didn’t make enough signings. Now that they have made signings, it’s Wenger’s turn to blame a lack of preparation as the reason his side lost. The lineup may look a tad different, but the excuses sure haven’t changed. It’s the same old, same old from the once invincible Gunners.

They sat comfortably and watched as each of their rivals played their fixtures before their own opening game on Monday night. West Bromwich Albion were the visitors, and weren’t favorites to leave the Etihad with a point or three, but after the weekend results, Man City were aware that anything other than full concentration would mean points dropped.

Man City didn’t have the most impressive pre-seasons, but they looked to have put all of that misery behind them after a fantastic performance against West Brom, sealing a 3-0 victory, and their first three points of the season. Captain Vincent Kompany, goalscorer of the third, said after the match that Man City have “a point to prove”, and that they are fully focused on winning the Premier League title.

Man City were creative, and crisp in their passing with David Silva pulling the strings in midfield. They were also lethal, and clinical in their finishing courtesy of powerhouse Yaya Toure’s exceptional finishing. A 3-0 victory meant that The Citizens begin the season top of the table; a position they will feel belongs to them after last season’s poor run.