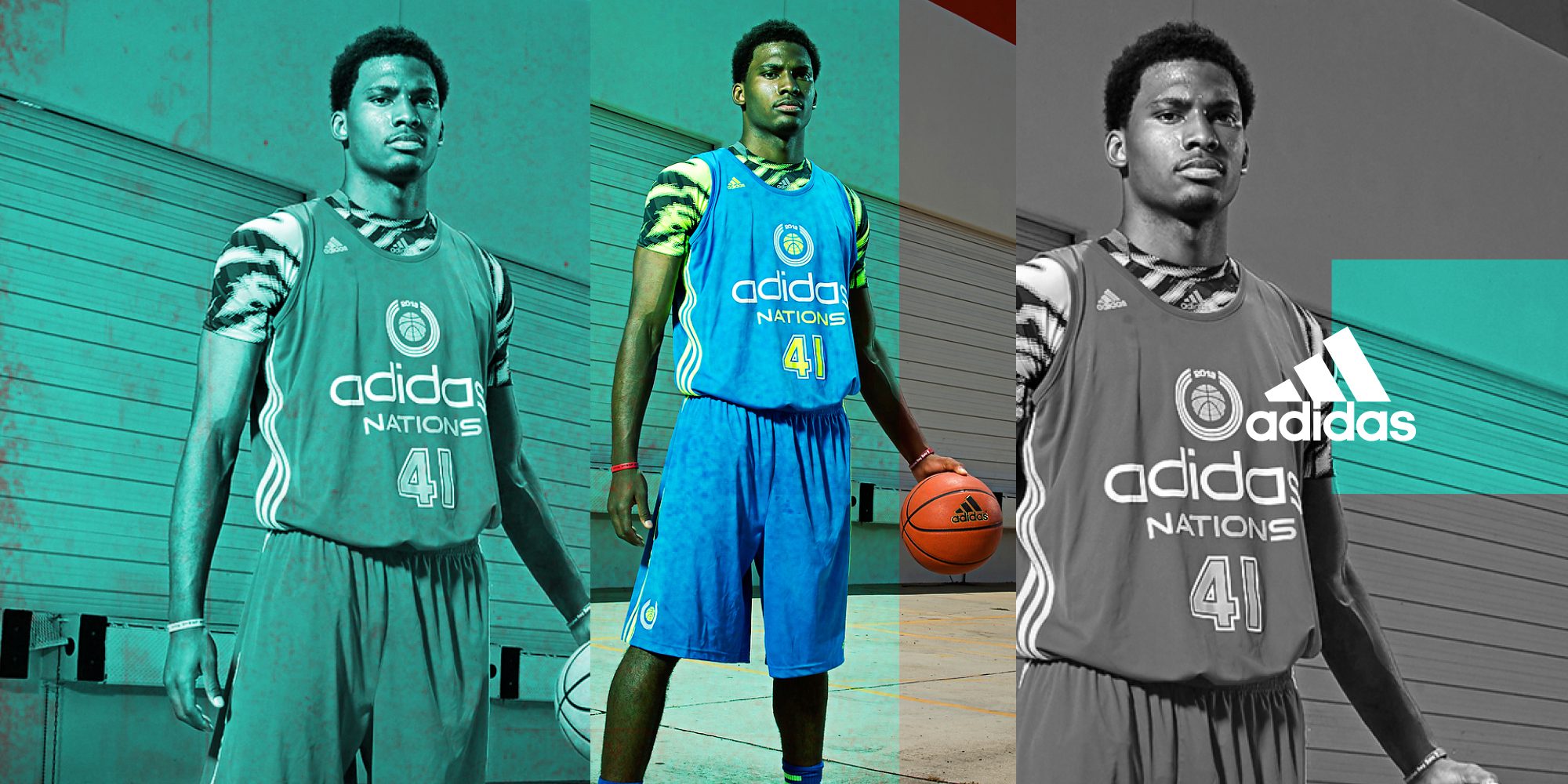 This is just in from adidas — Justise Winslow, the star swingman from Duke University and now a member of the NBA’s Miami Heat, has just become a partner, and also striped with adidas. As one of the most physically-gifted players in the world, Winslow looks to be a great addition to the brand with the three stripes as it looks to raise its profile even higher with his platform as a player.

adidas today announced a partnership with Justise Winslow, the No. 10 overall pick of the 2015 NBA Draft by the Miami Heat. The versatile wing is heralded for his for strong finishes at the rim, lockdown defense and tough, physical play.

“I’m excited to be a part of adidas,” said Winslow. “I loved playing in their basketball shoes at adidas Nations and what they’ve been doing with Kanye and Originals is changing the game. I pride myself in being the best player on the court and having unique style off it and adidas will definitely help me do both.”

Winslow joins the ranks of an adidas basketball roster highlighted by NBA All-Stars James Harden of the Houston Rockets, John Wall of the Washington Wizards, Damian Lillard of the Portland Trail Blazers and 2011 NBA Most Valuable Player Derrick Rose of the Chicago Bulls.

The Miami Heat rookie will be featured in a variety of upcoming adidas initiatives, including adidas’ global brand campaign which will coincide with the start of the NBA season. He will also play a critical role in the development of basketball footwear and apparel.

“We’re moving in a new direction and adding Justise to the young, up-and-coming players who are already part of our team is incredible,” said Chris Grancio, adidas global basketball general manager. “His speed, instinct, athleticism and passion will no doubt translate to immediate success and we look forward to building a successful future with Justise as he joins our brand.”