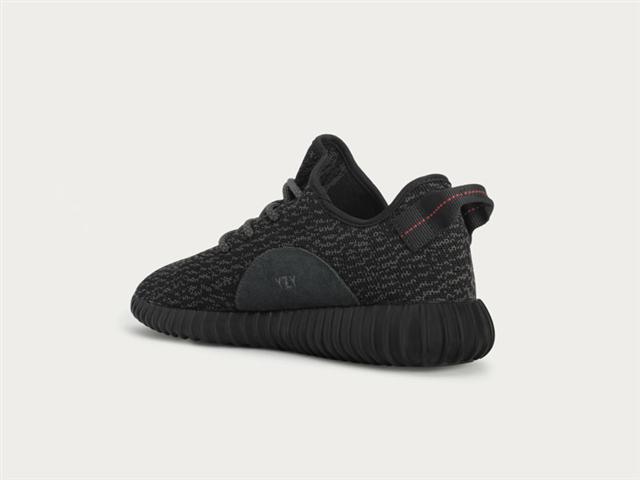 Looks like adidas’ new favorite song is “Back To Back”. (Worst joke ever.)

The often-spotted adidas Originals YEEZY BOOST 350 ‘Pirate Black’ — nee #YEEZYBOOST — is finally releasing and I’m quite happy, because it still does look like adidas is making it less limited with every release. While the Yeezy Boost 750 was still quite hard to cop outside of New York City, the first release of the Yeezy Boost 350 was more available. The Black Pirate colorway will be even more available and way more retailers will carry them. 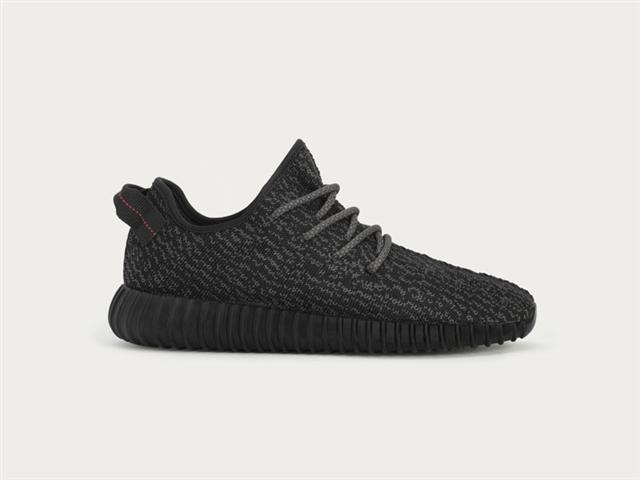 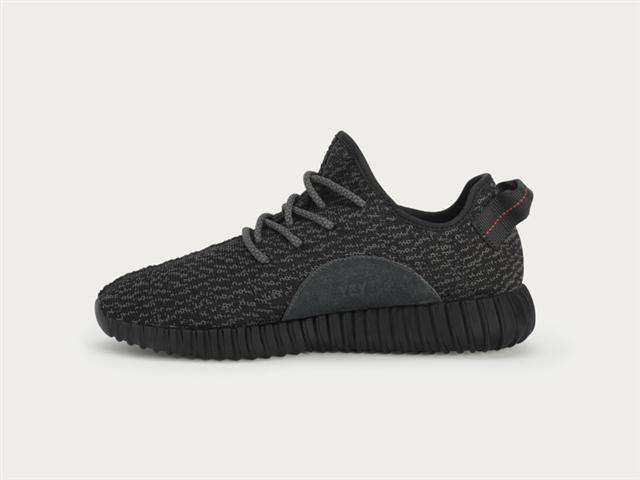 When it comes to the shoe’s look, I’m slightly more delighted by the black pair than by the previous one. The upper simply looks more refined in black. Though I’m still not a fan of the heel strap, or the big stitching that goes across the toe box, but that’s just my personal preference — I’m a fan of the Primeknit material, however, and the Boost sole is supposed to be the most comfortable thing you could walk in (Ed’s note: Boost is everything it’s said to be and more.).

Yeezy Season 1 is almost over, though. This is a great release to cap it off. 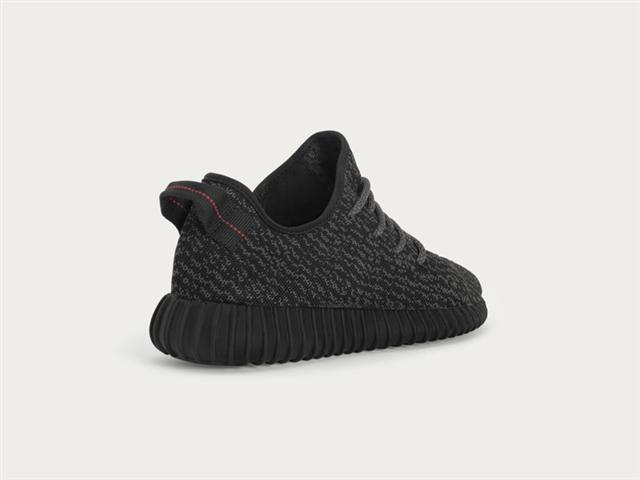 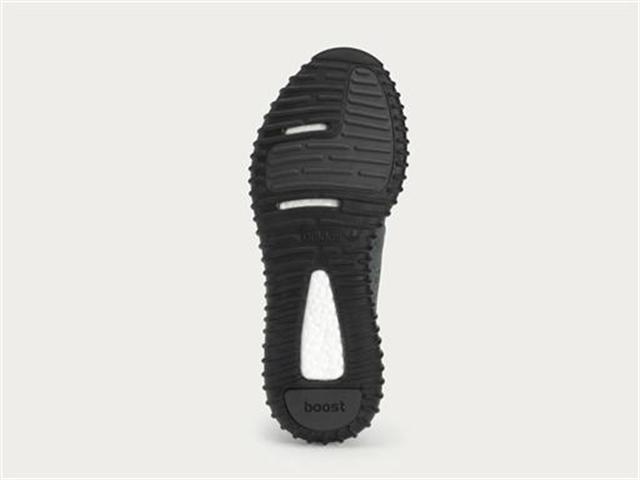