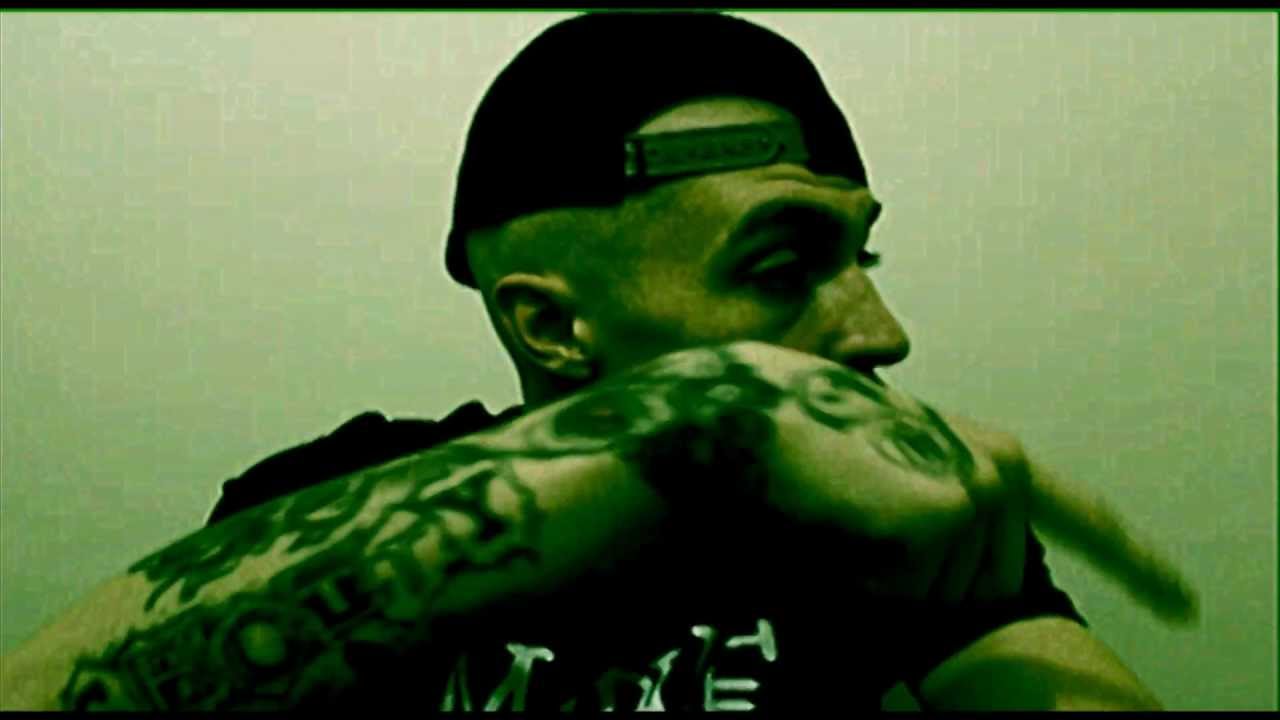 Image courtesy of shottyhorrohdotcom’s “Hold It Down” video posted on YouTube.

Shotty Horroh and Arsonal had a clash in England that became one of the most viewed battles of all time. Shotty Horroh, one of the best rappers (music wise) out of the entire battle scene, and a more than deadly force in the ring, is probably the most followed figure in Don’t Flop. That’s England’s version of KOTD for those that don’t follow battle leagues too closely. Regarded as the top watched battler in the world, Arsonal, hails from New Jersey and is known for his personal attacks on family members of his opponents.

It’s rare to have a rematch when it comes to elite battlers. Most either seem disinterested in the prospect or feel the score was already settled in the first matchup. There’s history here, though. Arsonal is remembered for bringing up Shotty’s deceased uncle, a topic Shotty has threatened to fight other battlers over for bringing up.

During a separate Shotty battle, an incident that’s referenced in his second clash with Arsonal, the New Jersey rapper apparently fell off the stage while trying to kick someone. Many battlers are cool outside the ring, Arsonal and Shotty seem to have a genuine issue with one another. Although there has to be respect on some common ground level if they agreed to go at it again.

I’ll post both battles below for full context. It’s hard to say Arsonal didn’t win the first, primarily since his rounds were longer and he was a more polished battler at that point than Shotty. In the KOTD version, I edge Shotty with the win. Arsonal overly relied on uncle bars here. I’m a believer that anything goes in a battle, but that doesn’t mean I’m a fan of certain approaches. Perhaps Arsonal should’ve picked a few choice lines rather than relying on uncle material throughout the entire battle.

Shotty simply had the more versatile performance and controlled the KOTD crowd well. The English rapper even used part of his second round to duplicate Arsonal’s normal family attack angle and prove it’s not all that difficult to copy. Arsonal also had a choke in the third which pushed the otherwise close battle in Shotty’s favor. Even a strong response couldn’t overcome the setback Arsonal suffered from the slip.

Beyond the intensity in this rivalry, you should consider listening to what Arsonal and Shotty are capable of outside the battle world. Like I said in a Dirtbag Dan piece last week, battlers are unfairly regarded as rappers who can’t put out quality music. Again, Arsonal and Shotty are exceptions. Dynamic in that they excel in the ring and on beats. Knowing both rappers are complete performers makes watching each clash all the more intriguing.