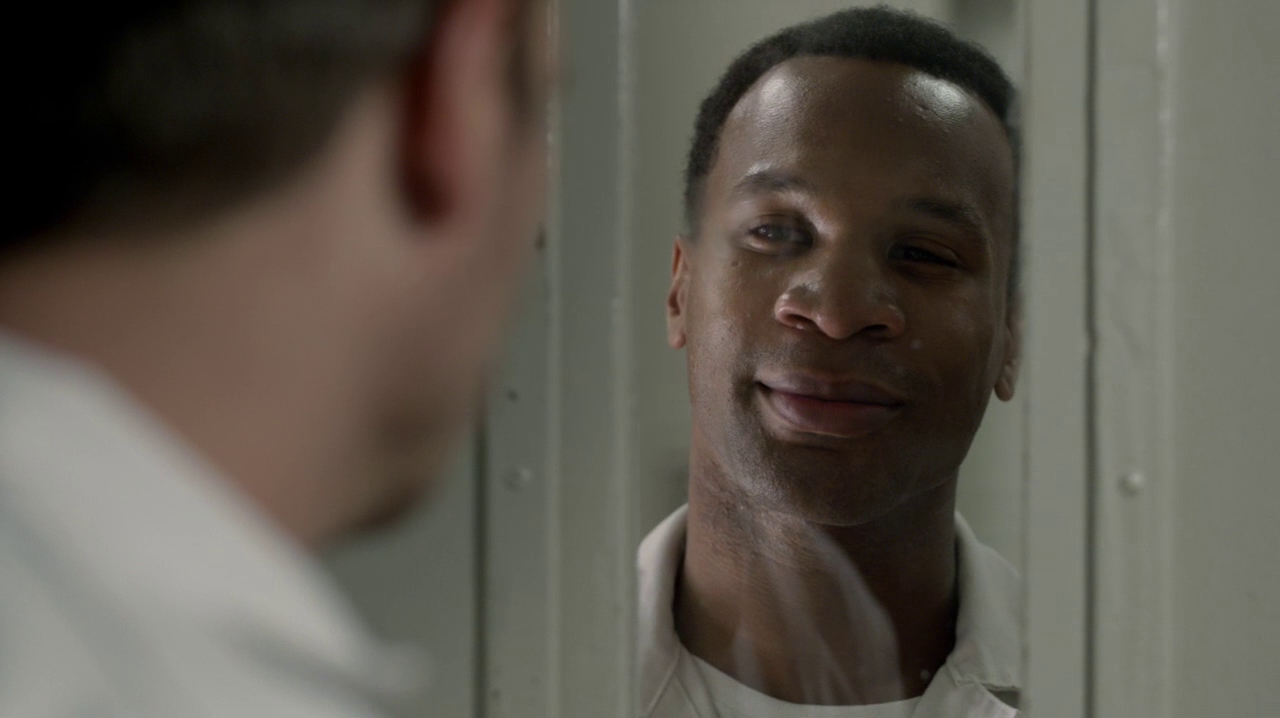 Rectify spends a fair amount of time on death row. Because the show’s primary character, Daniel Holden, was placed on death row for the rape and murder of his teenage girlfriend before his exoneration, countless flashbacks occur in the series. The Rectify audience is given a devastating insight into the reality of prison life. As media consumers beyond the hit SundanceTV show, our eyes have peered into cells more than once.

From Oz to Prison Break and countless shows in between, TV producers haven’t had a shortage of ideas that took their characters, or actual real life well beings, into prisons. If you ever watch MSNBC, you’ll notice the reality show Lockup has reruns aired constantly. Behind Bars: Rookie Year just ended its first season on A&E. Beyond Scared Straight recently finished its multiple season run of entertainment.

Whether it’s a creative construction or a reality project, America clearly has a fascination with prison life. Because of what our eyes usually see, we make assumptions and cling to perspectives that might not always be realistic. I’m sure Lockup and Behind Bars: Rookie Year are truthful endeavors, they’re meaningful journeys into a harsh environment, to be clear. But the object of these shows is to entertain. To provide action. Rectify‘s bottomline is no different. With no viewers, there’s no show. Yes, this series has a low audience, but that’s an audience nevertheless.

Here’s what separates Rectify from the pack, though, beyond the numbers game. The action within the series, particularly in the death row scenes, is slow. These men are spending nearly twenty four hours per day in their cells. Death awaits their arrival, their impending destination on the calendar. Rectify dives into the mind of Daniel and those in his dreary community without resorting to sensationalized violence. The monotony, the trapped nature of doing time, is captured. Like for the rest of us, death is inescapable. But it holds a different weight when your living quarter has “death” in the name, and you’re locked down in a cage until you get there.

Nothing is captured more, or with greater tragedy, than one of Rectify‘s scenes, an emotional masterpiece I describe as the best prison scene in TV history. I use the word “prison” to shape the scope of this article, but the discussed scene can easily contend against any other of any genre. Three seasons in with a fourth on the way, there’s no more important moment of Rectify than the video at the end of this piece. In the history of TV aiming to capture prison life, there’s not a more important moment, either.

Nothing so far has been in spoiler territory. But if you do plan to watch Rectify from the beginning, or if you’re behind on episodes in any way, feel free to look away. This scene isn’t something you want to watch unless the timing is perfect. A picture of Daniel sitting on death row will separate these words and the next. 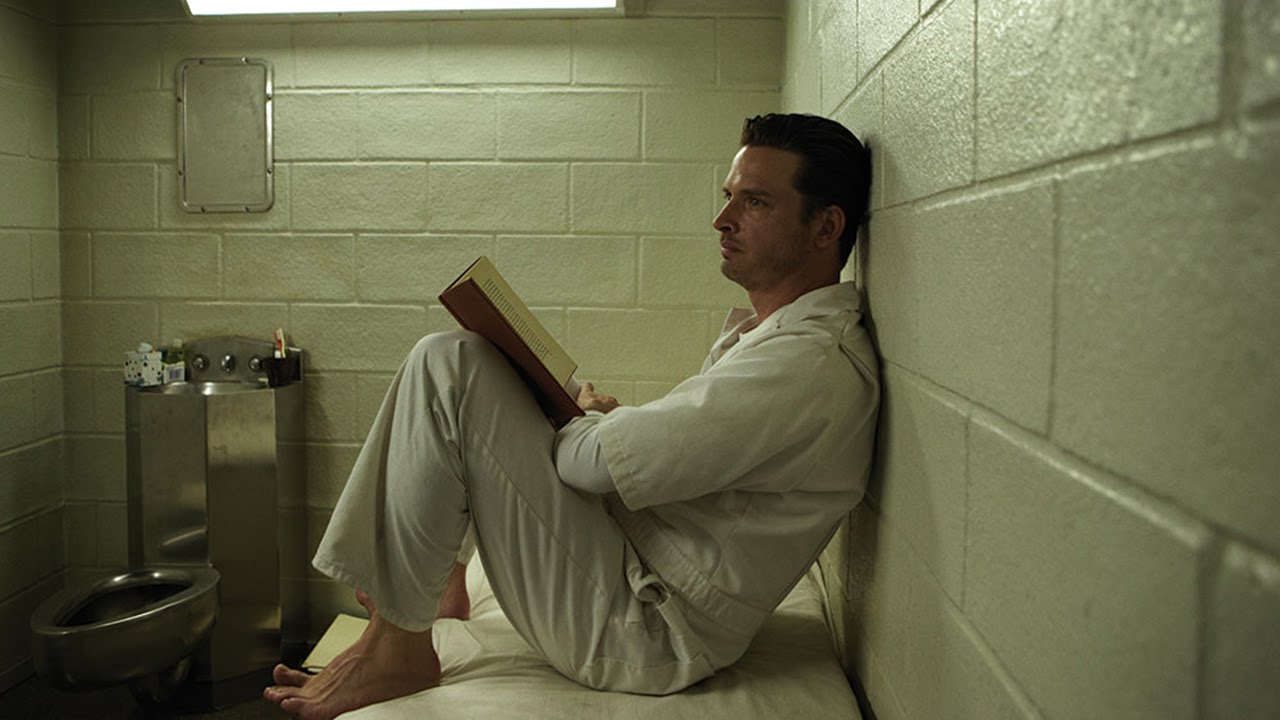 For context of the scene if your memory is hazy, Daniel’s best friend on the row, Kerwin, is about to be executed. The pair have engaged in through the wall dialogue for a lengthy period. An intimate closeness has developed between the inmates. Now, in a single moment, the finality of life on death row sinks in. Kerwin is about to be executed and swiftly removed from Daniel’s life for the rest of eternity. Tragic in its implications, riveting in its performance quality and dialogue, I present to you Daniel and Kerwin (Aden Young and Johnny Ray Gill), in the best prison scene in TV history. The footage shifts from Daniel at a gravesite to behind bars between the forty-seven and forty-eight second mark.