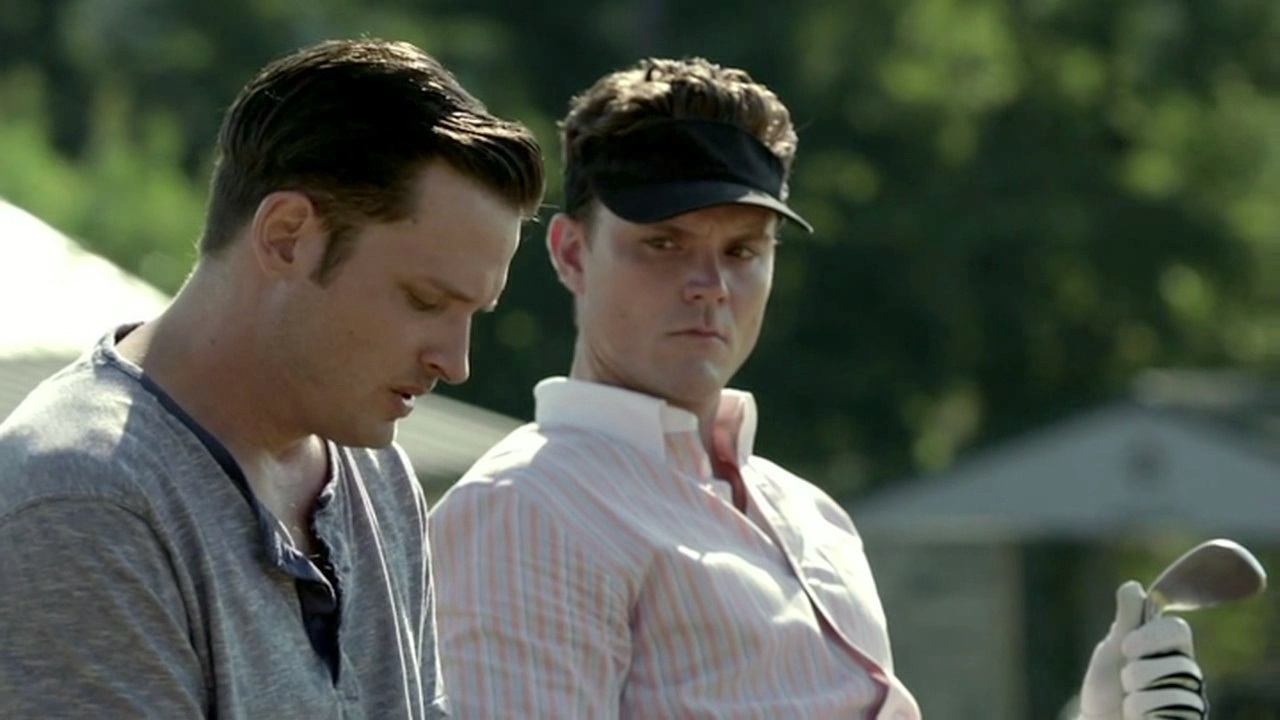 Throughout this week, I’ve been giving stellar scenes from TV shows love. In between my rap battles series, I’ve discussed Rectify‘s claim to having the best prison scene ever, and a scene from The Wire that stands as its best throughout the show’s five seasons. Here we are again with Rectify being my latest focus.

Daniel Holden is one of the more chilling central TV characters in recent memory. During his time on Rectify, Daniel’s life has been fascinating to follow. He’s presented as a man who is trapped in time. Wise in his views, childlike in his easiness to please, Daniel is truly unusual. It’s like he expected to die on death row, and now that he’s released, even existing brings difficulties. It’s because he’s existing without limitations.

The show’s writers do a marvelous job of hinting toward Daniel’s horrific past in tiny details that come randomly. In other instances, such as in the scene at hand between Daniel and his step-brother, Ted, dialogue gets more explicit. Yet Daniel still manages to pepper a vague tone throughout his conversation, balancing troubling details with a matter-of-fact delivery.

I challenge any fan of Rectify to watch this scene without being moved. Daniel is discussing the sexual assault he suffered during his early years in death row, a time where he explains the environment was different and guards were less strict. Vague at first before being pulled along by Ted, Daniel eventually goes into all the details. His story is a horror show. The way he describes it, however, is what makes the scene riveting.

We genuinely feel the torment in Daniel’s voice, the trauma that accompanies the experience, yet there he is, casually telling the tale almost like it happened to someone else. This scene tells the audience a great deal about Daniel. He’s damaged. Death row abused his psyche. But he’s still a man of intelligence who is insightful by nature, making his reflections on prison life, even painful ones, introspective and enlightening.

If you’re not a fan of Rectify, the below scene will be wildly out of context. But any watcher should appreciate the gravity of what’s presented here. This was one of those moments where Rectify became heavier, more authentic, than lesser shows. The dialogue in this scene is special, and Daniel’s character goes about his words in a way that’s totally original.