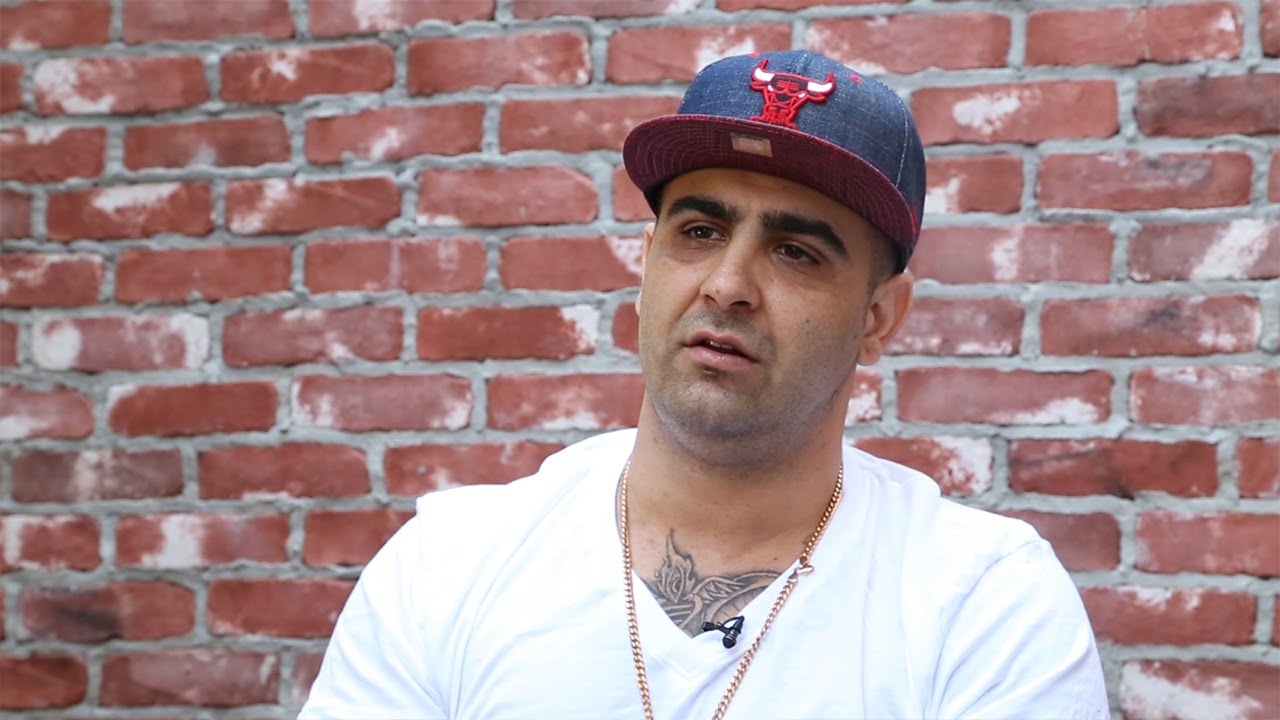 Rap battles are fascinating in the narrative they can create. If you choke and pull out a pad like Canibus did years back, you’re remembered as a bum who had the nerve to wipe out a pad. If you punch multiple opponents like Math Hoffa has done in previous performances, you’re seen as a punk who deserves to get punched (he eventually did). Funny how both the aforementioned situations involved Dizaster, a controversial figure who has performed in countless rap battles since joining the scene.

In the latest part of my rap battles series, I examine the 2008 clash between Dizaster and The Saurus. We stand nearly seven years to the month since this release was posted on YouTube. After this battle occurred, Dizaster has grown into one of the most followed and popular figures in the community. The Saurus has managed to maintain a consistent relevance even though doubters back then wondered how far he and Illmaculate could travel individually.

Again, rap battles frame a narrative. Dizaster slipped fairly hard here and fell back on a “you’re like shrimp because you’re full of shit” line that screamed stupidity. He also famously stopped rapping to ask a judge how much time he had left mid-round. Regardless, Dizaster’s energy and rapid delivery made him memorable. He responded from the slip with an excellent finish to his performance. Point being, this battle was one of the spawning points for Dizaster’s rise. He established himself with fans and excelled lyrically while also creating controversy (being vocally upset with his opponent’s lines and touching him during the battle). Even back in 2008, he was the same dude. And he’s the same now, there’s just more cameras in his face.

If you’re a fan of rap battles, this should be a fascinating watch. You can see that Diz and The Saurus have varied little stylistically over the years. Cleaner now, sure, but overall the same. This aired back in the Grind Time days when videos were often posted in parts, so both segments of the battle are posted below.

Hard not to be entertained. The reactions from judges and fans are particularly hilarious.

Two weeks after this piece was published, Rap Grid released a video with Dizaster and The Saurus discussing their classic clash. The battle is framed as a path altering event for both performers, and a critical occurrence for the scene itself, similar points to what I discussed above. Enjoy.