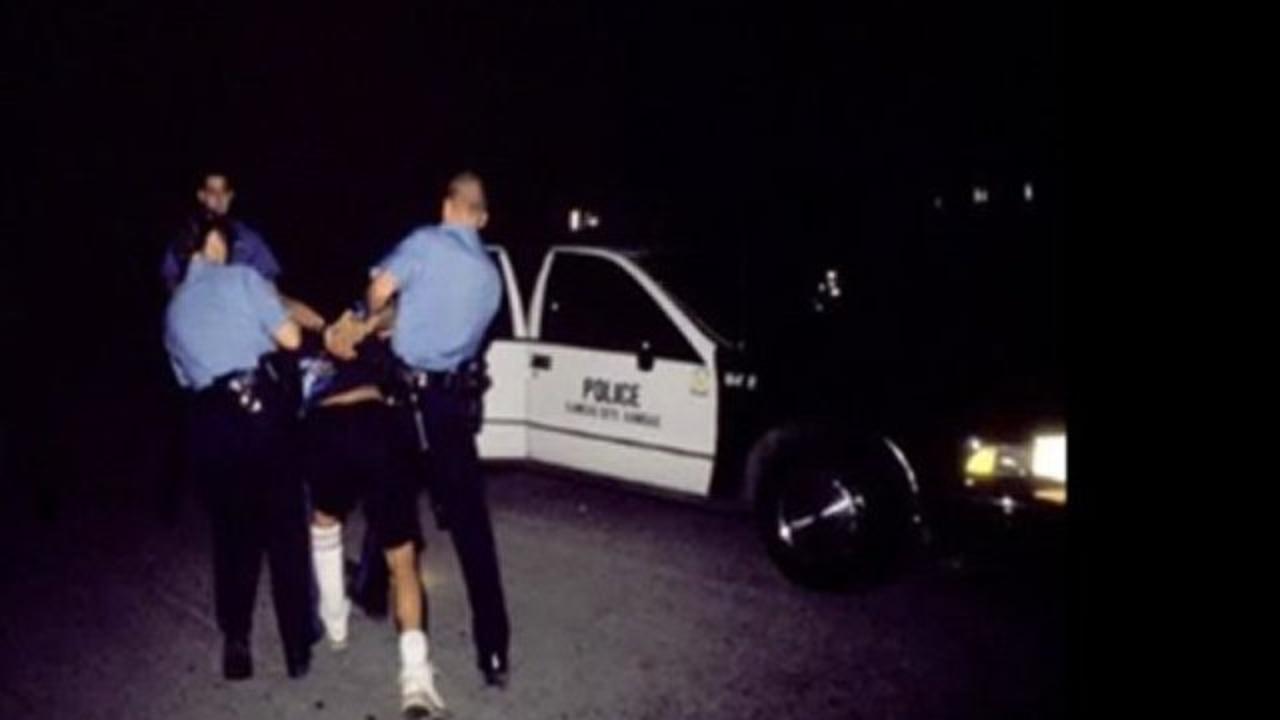 Cops (or stylized as COPS) is an American reality television show that premiered in March of 1989. The show follows various law enforcements (such as federal agents, state troopers, and sheriff’s deputies). Cops has followed officers in 140 different cities all over the world. The opening theme song is Bad Boys by Inner Circle, which can heard here. Each episode is approximately 22 minutes long consisting of three segments, with each segment having one self-contained incident. Each episode of the show begins with the same disclaimer: Cops is filmed on location with the men and women of law enforcement. All suspects are innocent until proven guilty in a court of law.

The show has been shown on two channels, Fox and Spike. Fox aired the series from 1989 until 2013, where they had announced Cops was being canceled. Later, it was announced Spike had picked up the series for three additional seasons. The filming for the show is conducted through a “fly on the wall” position, where the crew cannot interfere with the officers or make their presence known unless it is necessary for the involvement for the safety of the officers or the civilians on the scene.

There has been one exception where the crew got involved. The event took place in August of 2014 where a Cops crew were filming in Omaha, Nebraska with the Omaha Police Department. A police officer arrived at Wendy’s during an armed robbery. One of the officers who arrived had a crew consisting of a cameraman and an audio technician with him. The crew began filming from inside of Wendy’s, when gunfire erupted between the suspect and officers as the suspect began to exit the restaurant.

The suspect’s weapon later was found out to be an airsoft pistol, which resembled an actual gun and operated the same way. The suspect and audio technician Bryce Dion were hit by police fire and transported by ambulance to the hospital; however both were pronounce dead shortly thereafter. The technician worked on the set of Cops for seven years. Langley Productions stated this was the first time they had lost someone in 25 years.

Cops has been criticized for its focus on the criminal activities of the poor. Some critics have said the show presents the poor as being responsible for most of the crime in today’s society. In 2005, the Chicago Police Department said they would not allow Cops to ride along with them because they said, “police work is not entertainment. What they do trivializes policing. We’ve never seriously even considered taping.”

Cops was the subject of the 2011 trial of Dalia Dippolito, where she was accused of solicitation to commit first-degree murder. Her lawyers argued Dippolito was duped into signing the release form and her husband had orchestrated the plot to get it aired on Cops. These defenses did not work and she was sentenced to 20 years in prison.

Overall, Cops is an exciting show. The theme song, Bad Boys, has become synonymous with the television show. Even though Cops has been criticized, it should not deter anyone from turning on the television and changing the channel to Spike to see a great show.