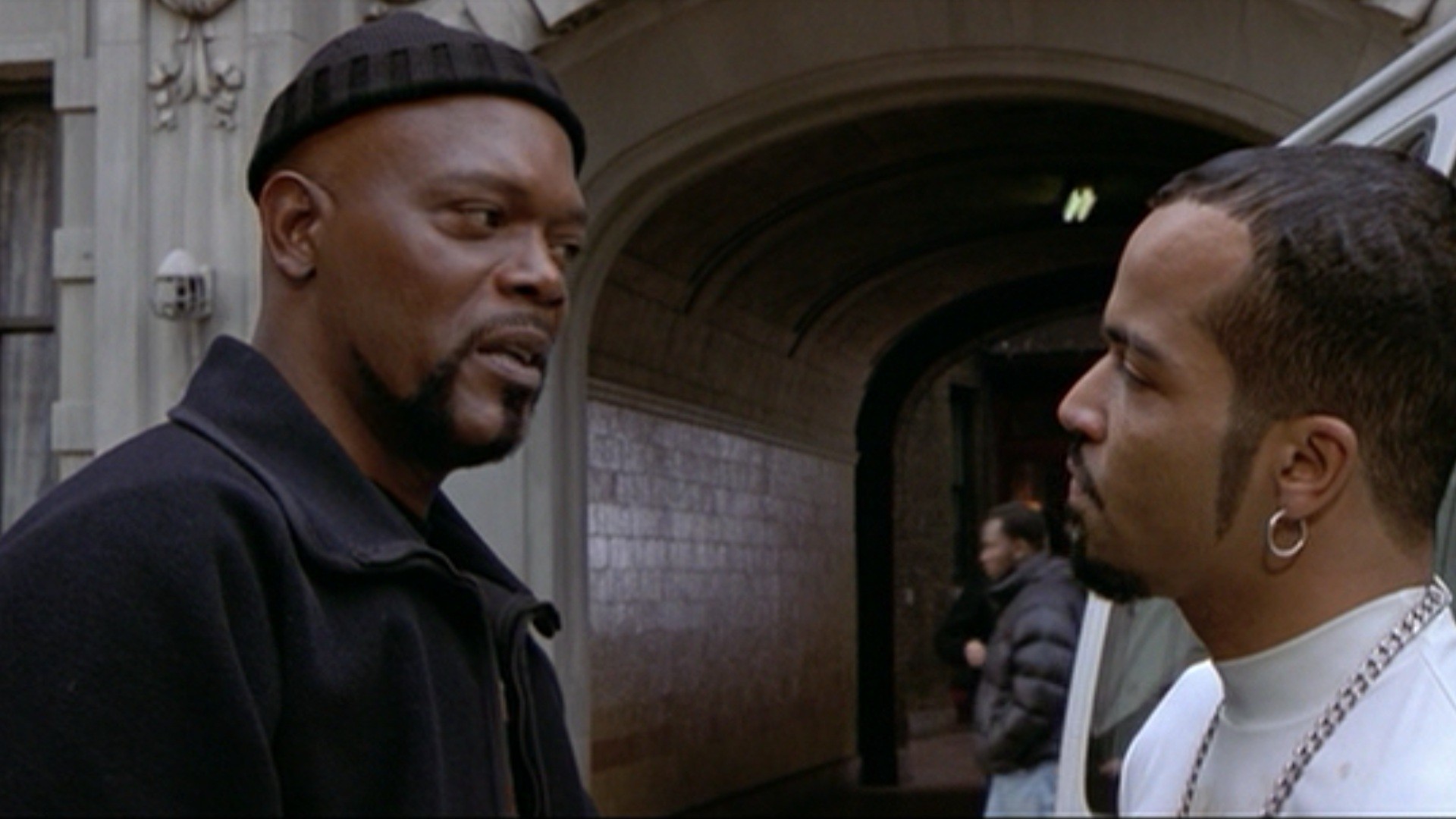 Shaft is a sequel to 1971’s movie of the same name starring Richard Roundtree. In this film, however, the main character is the nephew of Roundtree’s Shaft. The film’s cast includes Christian Bale, Jeffrey Wright, Vanessa L. Williams, and Toni Collette. This version also features a cameo from Isaac Hayes and Gordon Parks; Hayes performed the theme song and Parks directed the the original Shaft. Let’s discuss some trivia many people may not know about the film.

Trivia #1
Christian Bale, in an interview, said he took the role because there was a fight scene between his character Walter Wade and Jackson’s Shaft on an airport runway. However, the scene was cut during final production to make room for Jeffrey Wright’s character.

Trivia #2
Director John Singleton had planned a sequel where Shaft will fight drug lords in Jamaica. The film’s box-office returns were not great and Samuel L. Jackson’s disappointment squashed any plans for the sequel.

Trivia #3
Christian Bale, originally, refused to play a villain as he just finished filming American Psycho. This all changed, however, when he was reading the script with Toni Collette’s character who plays the witness and decided to play the part of the villain once again.

Trivia #4
There are two Batman connections in the film. The first connection is Pat Hingle, who plays Judge Dennis Bradford, a man who also portrayed former Commissioner Gordon in the four Batman films from 1989 to 1997. The second connection is Christian Bale, who plays Walter Wade Jr., an individual who would later portray the Dark Knight in Christopher Nolan’s The Dark Knight Trilogy.

Shaft was an entertaining film with some humor injected into it. This film is a sequel to the previous three Shaft films and not a reboot, contrary to common perception. Richard Roundtree cameos in the film as the original John Shaft and Samuel L. Jackson’s character acting as his nephew. The film grossed a worldwide box office of over $107 million with a $46 million budget, thus making Shaft a financial success.