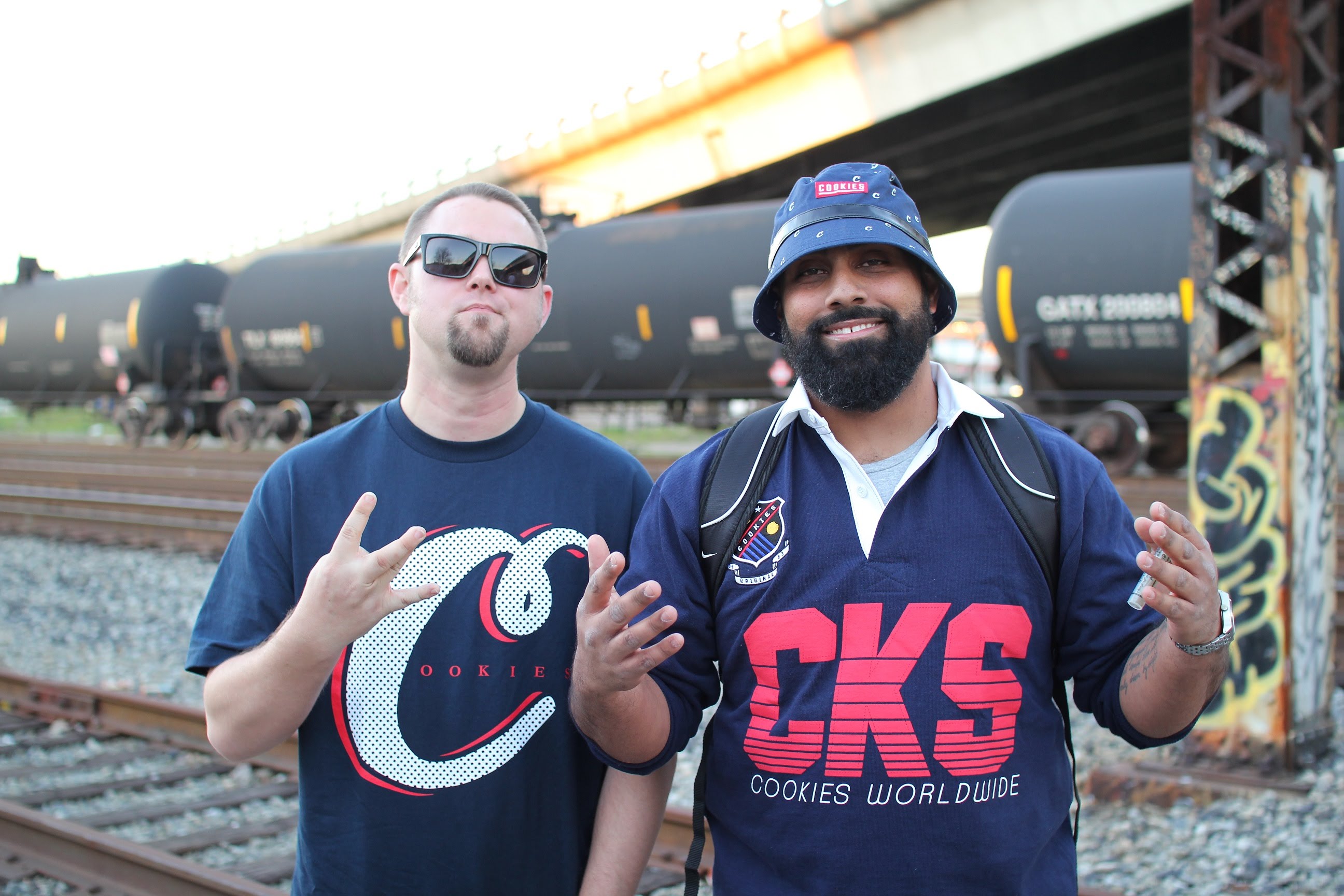 KOTD has been releasing quality content ever since the league’s World Domination 5 event ended. The latest footage dropping is between Oakland’s own Pass and Chilla Jones who hails from the East Coast. It’s worth watching to witness the continued rise of Pass, a battler who has been at his most active during this 2015 year.

From witnessing the KOTD Back to the Baysics 3 event that occurred this past Saturday, I can already tell you that Pass destroyed Arsonal. It was a 2-1 win at the minimum with a 3-0 bodybag being a definite possibility. Chilla Jones is simply the latest individual on the wrong end of a Pass battle. His wordplay and creativity come across decently in this WD5 showing, but Pass simply out raps him.

That’s rare in a battler. Most the artists can crack jokes, devise a personal attack, or string together complex multits, few rap with consistency and at a high level. Pass fits into this group. KOTD has developed into the best league when it comes to growing talent, be it Canadian born excellence or that of the states, and I expect the league, like Pass, to continue on an upward trajectory.

Let me know your thoughts on the battle and who won in the comments section, or hit me on Twitter.