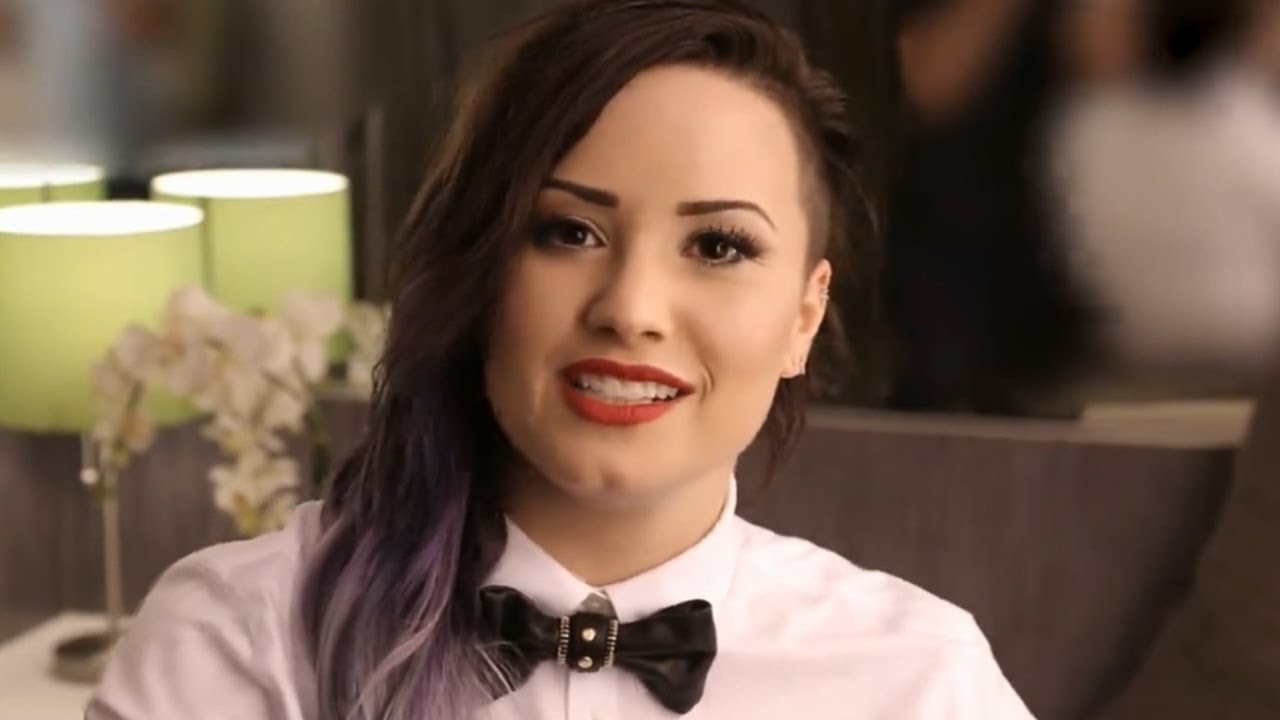 Demi Lovato has plenty of her own songs on a crowded resume. Still, the power of the cover has morphed into a player in the music world, and Demi Lovato participated in that game by slaying Adele’s popular “Hello.”

I wrote about Adele’s new gem earlier in November, asking readers if “Hello” should be regarded as the British singer’s top track. It’s easy to argue yes, and it’s equally simple to be a fan of Lovato’s rendition. The live performance pleases the crowd and remains loyal to how the song was composed.

Certain covers drastically alter the song stylistically, a method that has a rightful place, but “Hello” has an undeniable power in its original composition. Most performers won’t have the pipes to match an Adele track. Demi Lovato does, and you can see this for yourself below.