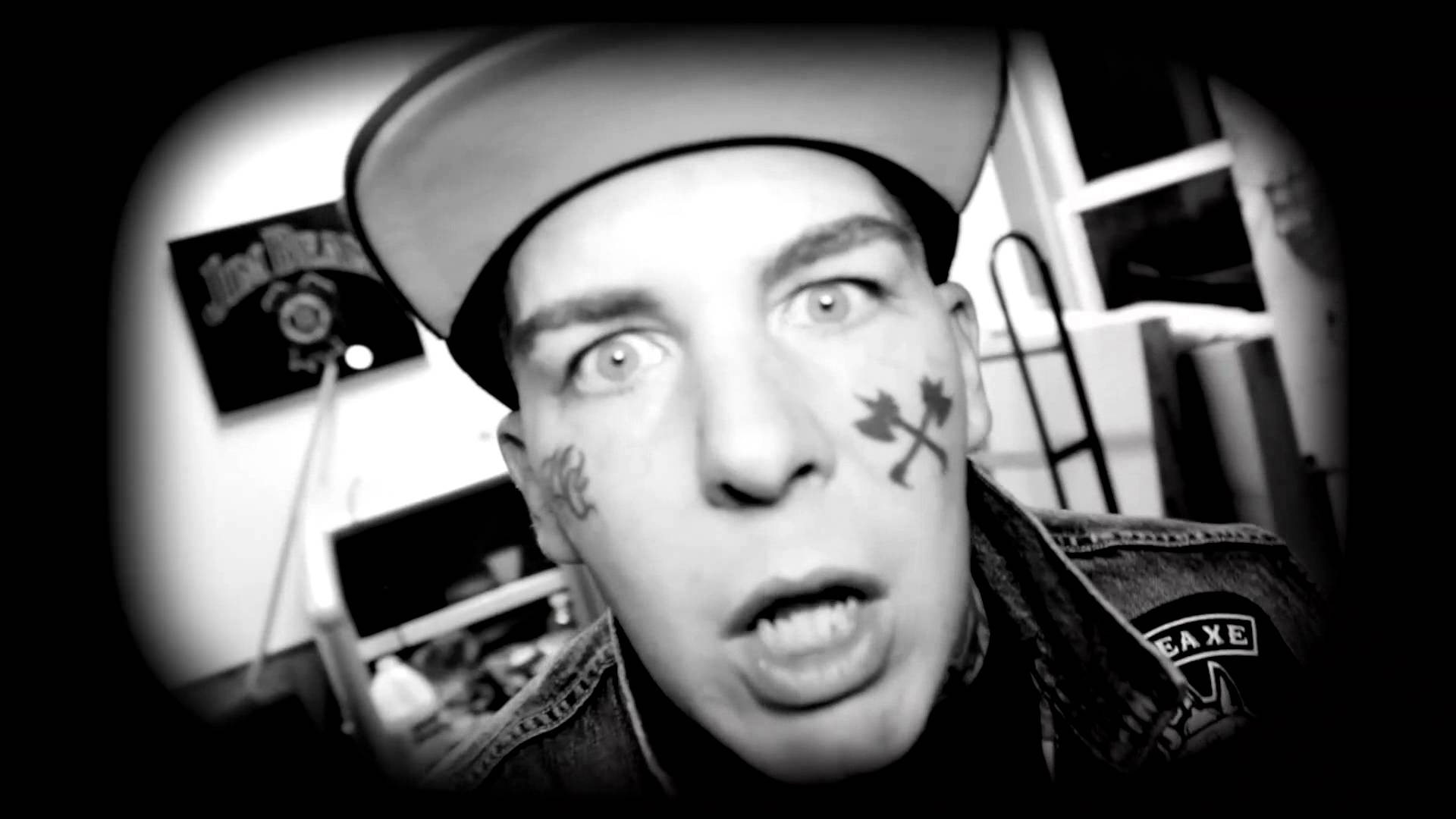 Madchild is a Canadian rapper known for his bizarre and violent rhyming style. His lyrics paint a gory picture and his videos will probably make you want to take a shower. That stated, Madchild is a unique artist who creates an interesting form of art. He genuinely seems like an odd individual who harbors strange thoughts.

Madchild is also in the middle of rap beef with multiple lesser known artists, a topic that has created buzz on social media. For the record, none of the diss tracks against him hit squarely, and it seems suspicious that numerous rappers with a smaller platform than Madchild would diss him at the same time. That’s said to give a current perspective on Madchild’s situation. This article, however, is about why he’s an established monster in the underground. He will always be more respected and appreciated than those reaching for publicity stunts. Even if there’s an accurate basis in reality to these claims, they end up appearing corny and conveniently timed.

Moving forward, please understand who we’re dealing with before watching the below videos. You have been adequately warned that the footage will be disturbing and offensive to certain viewers. Madchild’s content is not for the squeamish or easily disgusted. As an underground rap fan, there’s no line in a verse or sequence in a video that would surprise me. I take Madchild for what he is – a rapping devil in human flesh – and I’m glad the rap game has performers willing to push the limit in a creative way. Note that all songs selected were chosen because of their quality and the existence of music videos to accompany the tracks. The inclusions are arranged in no particular order.

“Devil’s Reject”
“I’m hiding in the shadow from the demons that I battle, I’m a psycho with a hypodermic needle in my ankle.” This is the riveting opening line from Madchild’s vicious track. The dark lyrics match perfectly with the unsettling video.

“Brain Dead”
This is the weirdest video on this list. Blood, creepy photos, and multiple close ups of Madchild and his series of facial tattoos are given a glimpse. This song is critical to any Madchild fan because its exactly who he is as a performer – disturbed and unafraid of offending.

“Devils And Angels”
A song by Madchild called “Devils And Angels” leaves little subject to surprise. The video features a split screen, half being various terrifying characters, the other half featuring Madchild spitting. He raps on point for nearly three minutes without any interruptions.

“Prefontaine”
This video is relatively tame by Madchild’s standards, at least until the end. What grows addicting about the track is the dedication to words rarely rhymed with a multi style. Most modern rappers use multis rather than a single syllable approach, few use them this creatively.

“Runaway”
It’s astonishing what the actors in Madchild’s videos are willing to do. This can be seen in “Runaway,” but the lyrics are nevertheless heavy and delivered with conviction. The combination of disturbing images with fast paced, conceptual bars is what makes these videos rare.

If you’ve watched all or any of the above videos, you now fully understand the oddity behind Madchild. As stated earlier, I chose exceptional songs that had accompanying videos, most of which had a shock factor element. There are other excellent songs and outrageous videos out there. This is intended as an introduction to those unfamiliar with Madchild and a reminder for those already within his fan base. Phrased simply, there’s no one else like Madchild in the music world. The recent beef is an unnecessary sideshow to what’s been a career dominated by depth and daring content.