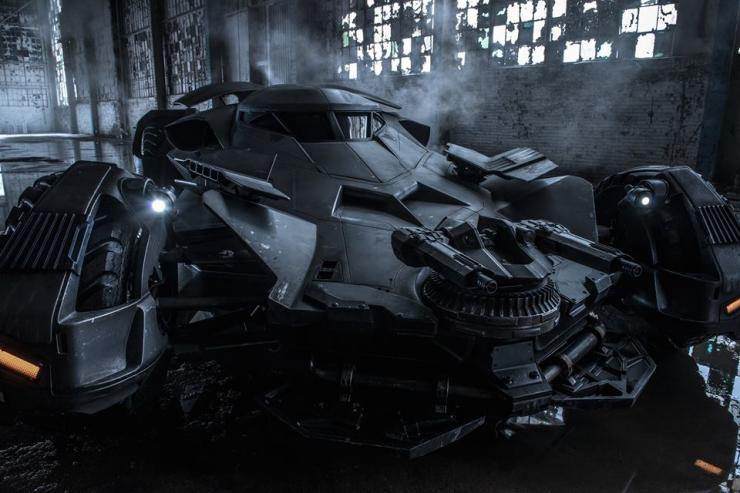 This particular trailer also gives us some footage of Gal Gadot as Wonder Woman, and she looks stunning. We also get to see Jesse Eisenberg as Lex Luthor, and from this trailer, he sounds like he’s attempting to do a Joker voice. Eisenberg might be a little confused about the character he’s playing.

The first trailer for Batman v Superman: Dawn of Justice was a bit more exciting than this one, but this comic book heavyweight match-up is one that you simply can’t miss.