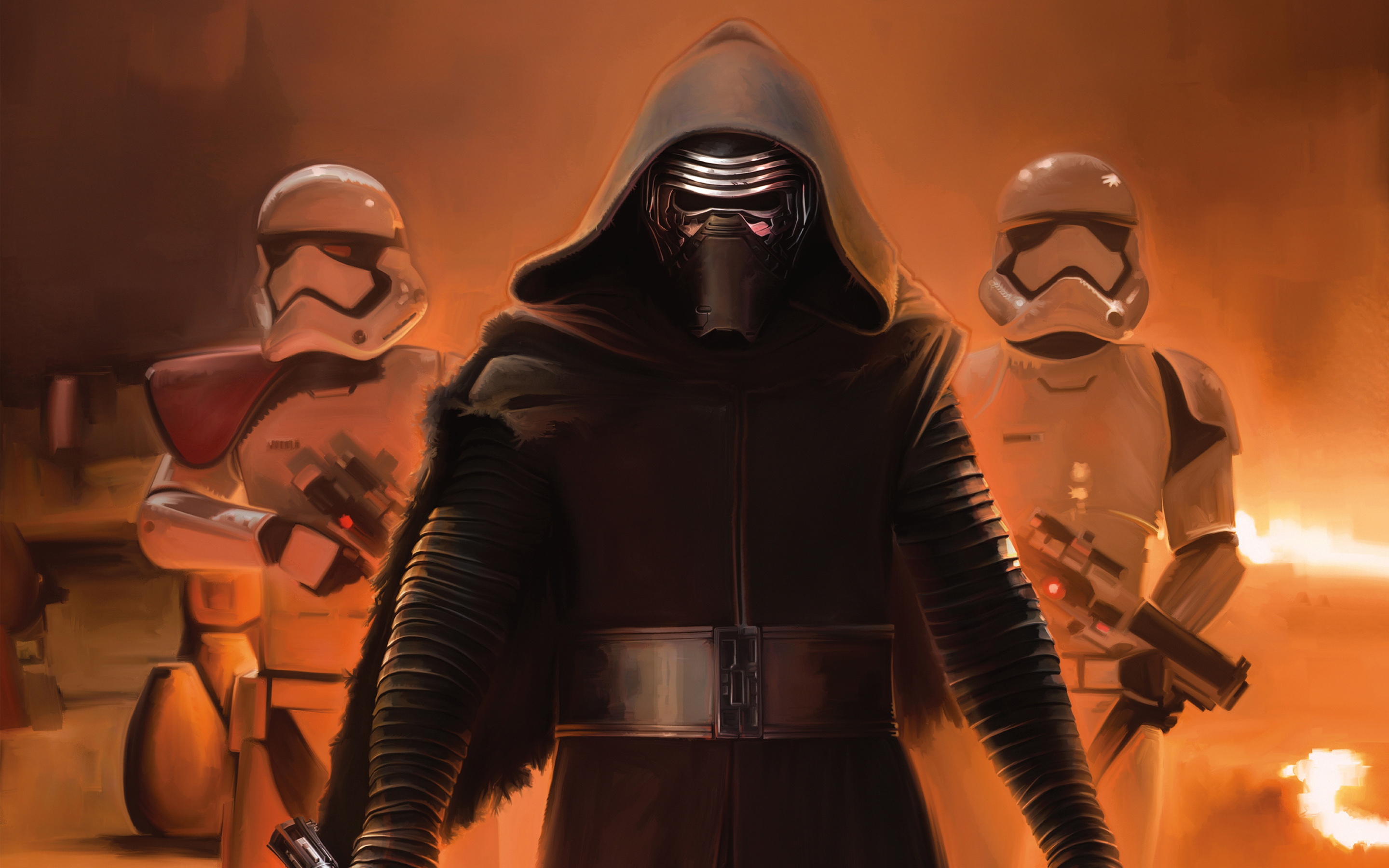 Is Luke Skywalker the villain of Star Wars: The Force Awakens or not?! Like father, like son, right? J.J. Abrams has kept things under wraps very well so far, which is quite refreshing in the modern world of cinema, where you can watch half of a blockbuster movie through its hundreds of teasers, trailers, TV spots, and behind-the-scenes featurettes.

J.J. Abrams once did a monster movie called Cloverfield, which built up plenty of anticipation through minimal information about what it was going to be about. Not showing off all your cards as a filmmaker enhances the experience for the audiences going to the movie theaters. Star Wars: The Force Awakens is a bit of a throwback in the way it’s being advertised, since we don’t know exactly what we’re going to get, unlike the Marvel movies.

Abrams has kept this style of filmmaking, in that he doesn’t make it all transparent for social media to devour, for quite some time. Back in 2013, he gave a rather fantastically logical reason to Entertainment Weekly as to why he maintains a certain level of secrecy:

“Every choice we make, every costume fitting, every pad of makeup, every set that’s built – all that stuff becomes less magical if it’s discussed and revealed and pictures are posted online. I just want to make sure that when somebody sees something in a movie they didn’t watch a 60-minute behind-the-scene that came out two months before.”

In a sense, he wants to preserve the magic for the audience. Sure, it’s tempting to search for the reasons as to why Luke Skywalker hasn’t been featured in any trailers or posters, but that will surely dilute the experience. In a world of instant-gratification, letting things marinate under wraps is an art. Of course, he can’t control everything, and Star Wars is too much of a cash-cow to keep entirely everything under wraps; but, luckily not everything has been revealed.

Yes, there are some potential spoilers that can be read about the role of Luke Skywalker, which is the most significant mystery yet in Star Wars: The Force Awakens, but why would you want to read that? What if parts of the assumptions are correct? At the end of the day, watching the magic happen on the big screen is much more satisfying than reading about it. Unless of course, you want to be the guy that says, “I knew that was going to happen!” Nobody likes that guy, not even his mom.

Star Wars: The Force Awakens is only a couple of weeks away. Patience you must have my young Padawan.