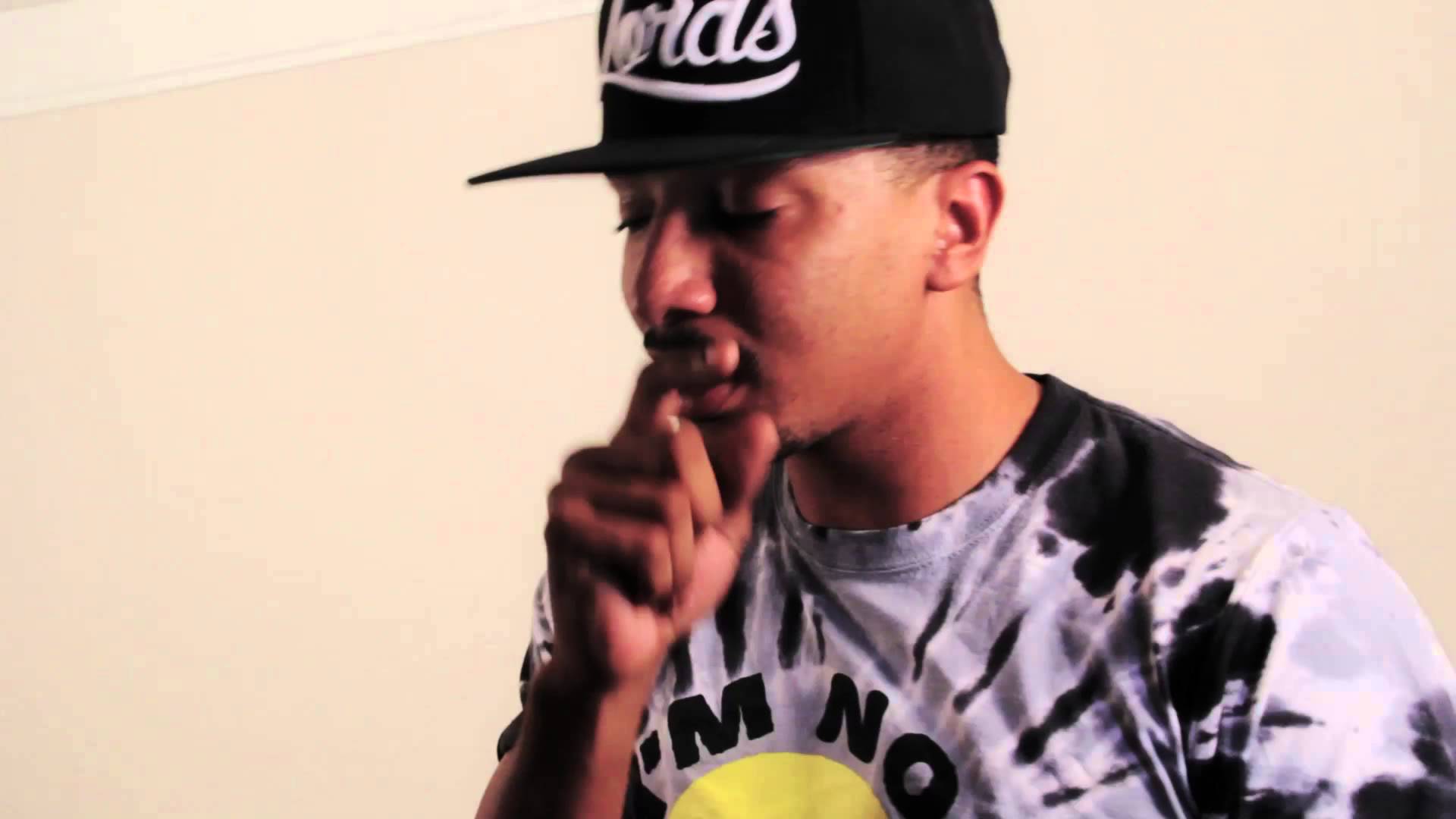 Hollow Da Don and Pat Stay squared off in one of the most hyped battles to take place in a number of years. Fans would assume URL, KOTD, or Don’t Flop would be hosting such a potential classic, but instead it was the little known Battle Of The Brave staff, based in England, who put on the headlining battle at their event.

According to Chris Mitchell of BattleRap.com, the main event was plagued by league errors such as turning it into a one-round showing at the last minute and cutting Hollow/Pat off after ten total minutes of rapping combined. Mitchell’s linked article features a number of fans, battle outlets, and battlers voicing their displeasure in tweets. Apparently no one was at all happy with the England based league.

Yikes. While I’m all for lesser established leagues making a splash, it seems clear that Battle Of The Brave jumped the gun. It wasn’t just the main event that was a disaster, there were also apparently long break periods between battles and fan disappointment both at the live event and watching the PPV from home. It’s worth noting that Hollow has won widespread praise for his performance. Most agree he did serious work against Pat.

No matter who shined or what precisely occurred, though, the reality is that Battle Of The Brave’s errors/disorganization cost fans a possibly legendary clash between two of the best battlers in the world. Even though both did well, the battle was reportedly too short and overshadowed by the league’s problems. A fair deal of battle fans are the ones who post incessant and obnoxious comments on YouTube, spoiling the perception people have of the general majority who follow the scene. However, true fans, those who are reasonable and appreciative of the art, deserved to see Hollow vs. Pat done right.

Rematch? Rescheduling? I’d like to see it happen, but that could be unlikely. The majority of battles are one-time clashes, and having such an important one ruined by unforeseen time limits and confusion from the league putting on the event could be deemed unforgivable in the battle world. Hopefully this letdown doesn’t sour Hollow or Pat from stepping back into the ring in a better orchestrated league.

Tuesday, 12/8 Update – A day after publishing this piece, the Hollow/Pat official battle was released on YouTube. As expected, fans loved the performances, but were rightfully upset that a three-round potential classic was made into a one-round letdown. Peep it below.