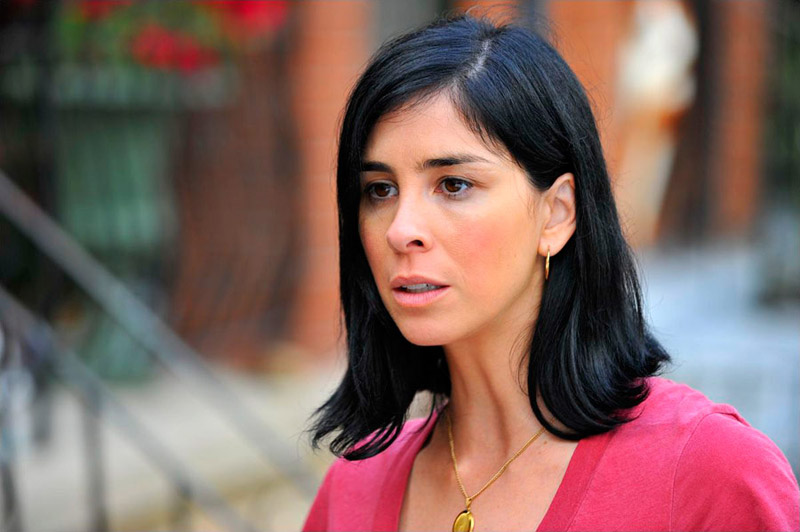 Sarah Silverman is the politically incorrect messenger that so many people in today’s overly sensitive society need. She doesn’t dwell on partisan politics giving her a little bit more leeway than someone like Bill Maher.

It seems to happen far more than it should, but whenever Silverman is accused of being offensive, she somehow manages to turn that into an even funnier and even edgier bit the next time out. Understanding that comedy is meant to be self-reflective, push boundaries, ask questions, and ultimately be free, Silverman at times makes her audience uncomfortable and then forces them to ask themselves why.

She isn’t just a shock comedian, though. She is a master of the self-deprecating narrative jokes with twist endings. It often feels like she is carrying on a dialogue with her audience and constantly challenging them to redefine what they find funny. No subject is off limits and you will be asked to laugh at things you’ve never thought of laughing at before.

Witty, smart, and relentless, Sarah Silverman’s comedy is disarming and engaging in ways few other comics have ever managed.

Kevin Hart is a phenomenal story teller. There are minor aspects of his celebrity personality – most notably a seeming inability to ever turn it off – that rub me the wrong way, but Hart telling his tales on stage is simple and perfect.

Whether he is discussing the odd family he comes from or the one he has created, Hart has a way of appealing to almost everybody by providing caricature depictions of the stresses of home and family life. He makes fun of his own stature and relative cowardliness (I love the story when he has his kid check on a scary noise instead of doing it himself) and occasionally invites us into the world of celebrity friends he is allowed to joke about. In fact, I’m giving Hart two videos just so I can include this one of him clowning on Shaq with Lebron James in attendance:

His life and his family aren’t exactly like mine, but when he talks about them, it feels like they are. Hart’s comedy is infectious, high energy, and ultimately feel-good. He brings a little something for everybody.

What really sells Kevin Hart is his perfect rhythm and pacing. Listening to him speak is like a combination of hip hop and jazz. His performances are as musical as anyone on this list, including the one’s who actually play music. Kevin Hart is a modern bard.