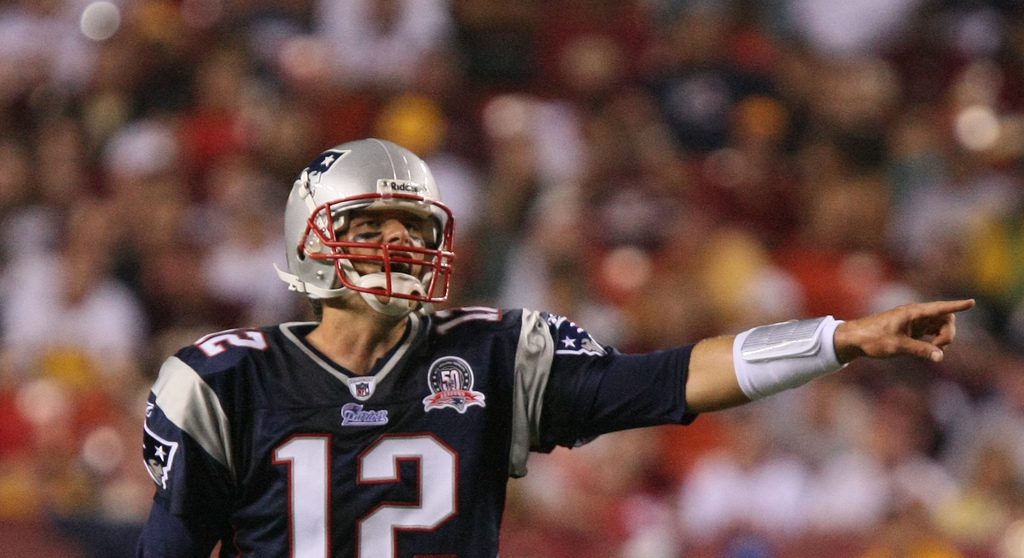 It’s just a week away from Christmas Eve and less than a month away from the end of the 2015 NFL season, so in the spirit of Christmas, aka the season of giving, I’d like to give out a few awards in place of diving in too deep with my NFL picks this week. I went 14-2 last week, I’m two games better with my picks this year than I was last year at this time … so I’m fine with mailing it in for a week.

The case against Newton: he’s clearly inferior statistically to Tom Brady or Carson Palmer … he’s had seasons that were more eye-popping statistically, and as for MVP Quarterback seasons, this would be one of the least eye-popping without question … we’re still unsure if Cam’s regular season success could carry over in the postseason, and whether people want to admit it or not, that will absolutely factor in to how people vote, like “Oh, we don’t know if he can win the big one, so is he actually that valuable.”

The case for Newton: He’s the quarterback of the only undefeated team in the NFL, so if we’re going with the Best Player on the Best Team logic, Cam is the choice … He’s the most threatening rushing quarterback in the league maybe ever … He’s posting career high’s in passing touchdowns and Passer Rating, and has been insanely good in tight games

If Brady or Palmer got the nod I wouldn’t throw a hissy fit or anything, but the undefeated season puts Cam’s candidacy over the top.

Jameis (3,059 passing yards, 18 passing touchdowns, 5 rushing touchdowns) had legitimate competition from Todd Gurley (975 yards rushing, 8 touchdowns), Marcus Mariota (2,786 passing yards, 19 touchdowns), Amari Cooper (62 receptions, 920 yards, 4 touchdowns), Thomas Rawls (830 yards, 4 rushing touchdowns, and it’s a serious bummer that the undrafted rookie won’t be there as Seattle makes their Super Bowl push). Ultimately, Jameis turned the Bucs franchise around in a way that the other four options didn’t in year one. That’s all you should really be looking for when you’re casting a vote for Rookie of the Year.

For what it’s worth, this award is immediately revoked if Riverboat Ron opts not to push for a perfect season. Any time you have a chance at history you take it, especially when your team already has a bye in Round 1 of the Playoffs.

It was a primetime game, the first game of the year to be played in snow, a walk-off game-winning touchdown in OT, a fourteen point comeback, an unheralded QB taking down the GOAT QB and an undefeated team going down all in one game … seriously, you could knock this one and say it was ugly, but there was legitimate playoff level drama between two teams that have a really good shot of playing for a Super Bowl berth. The game made New England feel beatable (partly because they ended the game with no explosive playmakers on the field) and Peyton Manning feel like an afterthought (no easy feat).

Since Rich Gannon won the NFL MVP Award back in 2002, 17 men have started at least one game for the Oakland Raiders:

I look at that list, and it actually makes me feel pretty good about where my Chicago Bears have been over the last fifteen years … right up until I realized that the Bears haven’t had anyone with the upside of Derek Carr since Sid Luckman was putting on his leather helmet. Carr is not only the long-term answer in Oakland, he’s a legitimate candidate to perennially rank among the top five quarterbacks in the league some day in the future.

Eric Berry missed the last month and a half of last season after he was diagnosed with Hodgkin’s lymphoma. Nine months after Berry was diagnosed he was resuming football activities for the Kansas City Chiefs. This year he has played in all 13 games, and has played effectively. Eric Berry is the Comeback Player of the Year.

Play of the Year: Rodgers to Rodgers Hail Mary

I’ve gone over the play in depth in the past. It was a ridiculous throw, an equally ridiculous catch and an absolutely horrible defensive effort by the Lions. I likened it to the Christian Laettner shot against Kentucky … all of the circumstances of the play make each of them legendary in their own specific way, the execution had to be flawless, but the climax was, well, for lack of a better hyphenated word, anti-climactic. It still doesn’t change the fact that one game this season ended on a Hail Mary play, and it was a play and a game that may have altered the fate of the Green Bay Packers season. Bah humbug.