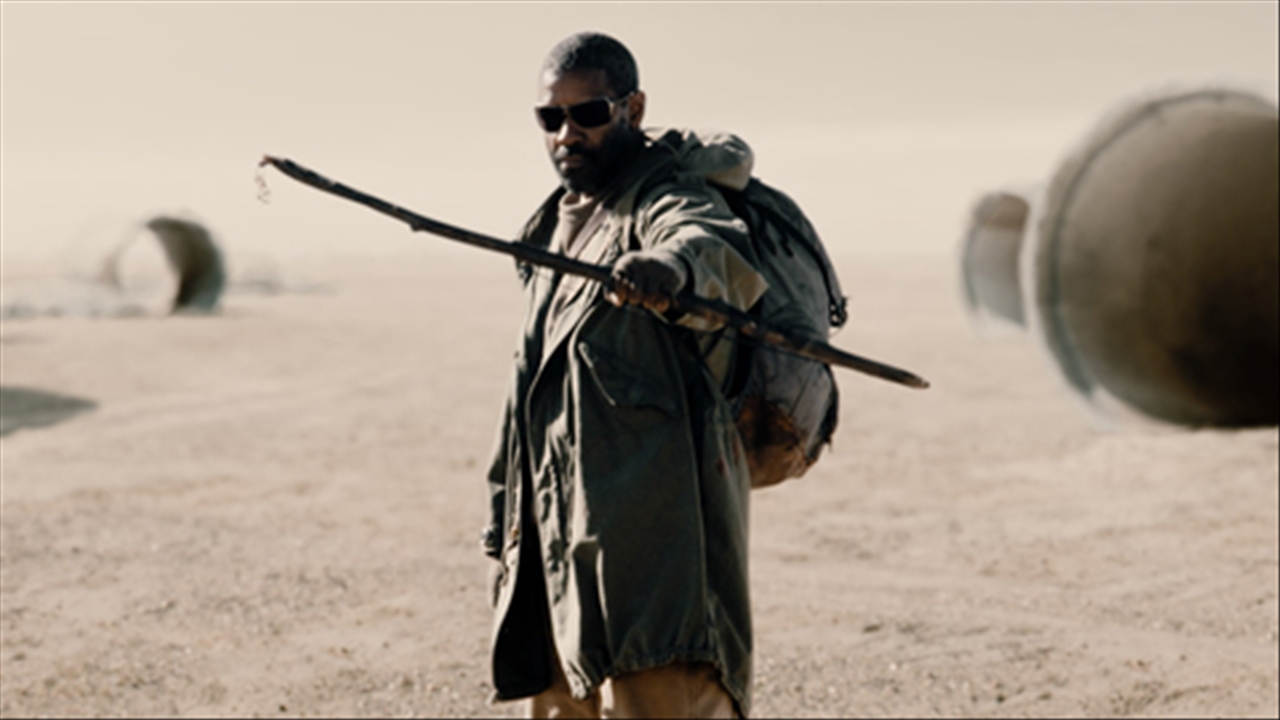 I will defend to the death that The Book of Eli with Denzel Washington is underrated. Badass performance from Denzel – check. Multiple top notch fight scenes that are both entertaining and realistic – check. Crazy and awesome villain for our protagonist to battle (Gary Oldman’s Carnegie) – check. Necessary sidekick to accompany our hero (the Mila Kunis played Solara) – check. Most importantly – classification as a misfire in the eyes of both critics and the public – check.

In deciphering through the methodology behind determining whether or not a movie meets the underrated qualifications, I was blown away in my The Book of Eli research. For full disclosure, I realize this movie is from 2010 and isn’t the overall masterpiece Denzel has participated in with other movies. I also realize it’s hardly a relevant topic or one most people think about. However, I saw The Book of Eli in theaters and have watched my personal DVD copy about seven times since. With each viewing, I question the movie’s 48 percent rating on Rotten Tomatoes, 6.9/10 score on IMDb, and overall mixed perception from the public that rarely tops “pretty good” and sometimes enters “not worth seeing” territory.

Did you watch this scene?

Denzel has been in Training Day, The Hurricane, and now has his own multiple installment series in The Equalizer in addition to being one of Hollywood’s most respected actors, but few of his scenes have been more transfixing and jaw dropping than the one placed above. That’s merely a taste from a movie packed with action, performances of depth, and a totally satisfying ending. The post-apocalyptic genre has been painfully destroyed by overuse in cinema, this is a certainty, and The Book of Eli doesn’t offer any new ground in this capacity. But there are ways to be successful without reinventing the genre.

My issue with how The Book of Eli has been received is that a perception of a cinematic trend has possibly contributed unfairly to disappointment in the movie. There’s action, but it’s not mindless action being shoved down the audience’s throat at every turn. There’s violence, but it’s calculated violence that is like watching a dance unfold more than anything else with its scripted brutality that makes for riveting watching. Beyond all other components, there’s a literal and easily enjoyable journey at the heart of Denzel’s character – a blind, religious man is attempting to keep the word of the Bible alive, and not even a human devil named Carnegie can alter his mission. 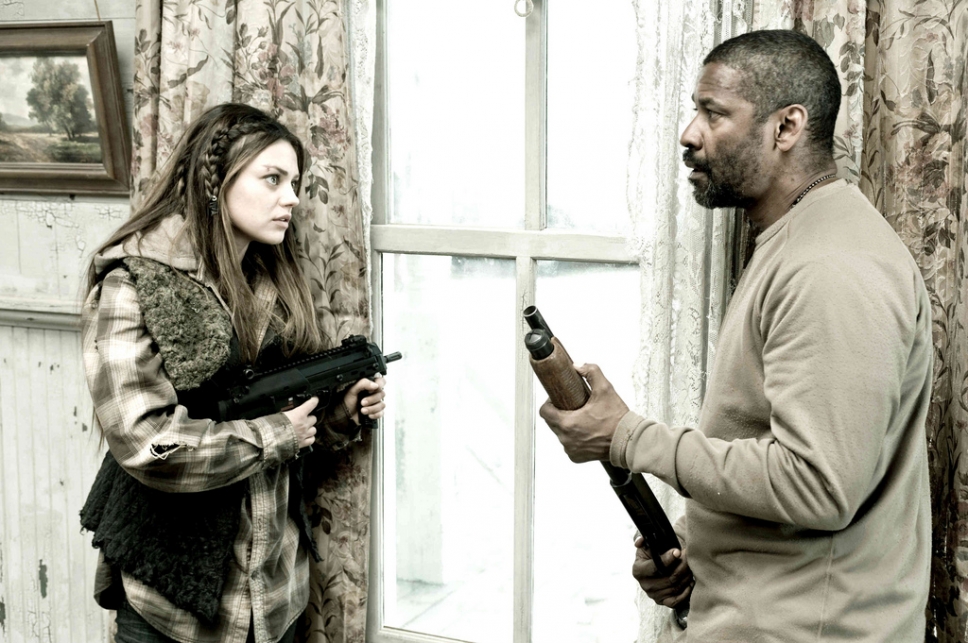 Denzel plays the central character with his usual commitment, and the end result is expected. He slays the role like he slays his feeble competition. Even if we predicted all along that Denzel’s Eli was blind, we still couldn’t know with full clarity how his mission would end. Meeting Malcolm McDowell’s character and reciting the Bible word for word would have been satisfying enough, but seeing Kunis as Solara basically become the new Eli following his death added another layer.

I will never claim The Book of Eli to be a classic film or Denzel’s best performance. But it’s a great movie, and a memorable, cult classic status deserving one at that, with an unfair perception of being either average or not worth your time. Don’t allow a misled public view to alter your experience with this movie. Join the minority, accept the voice before you, and acknowledge The Book of Eli for what it was, what it is, and what it will be for the rest of eternity – an underrated movie.