TV characters are getting more and more beautiful at an alarming rate. Here are my picks for the sexiest female TV characters of 2015. I have missed Ellie’s meanness every day since Cougar Town ended. 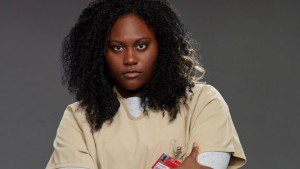 Taystee is just about the most lovable TV character ever. 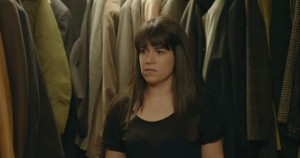 I could watch her say “not today” on a loop forever. 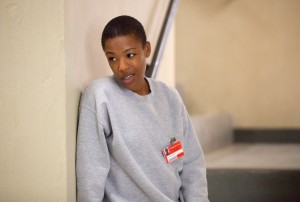 Every time Poussey talked about feeling lonely, I felt like I could hear everyone in the audience volunteering to keep her company. 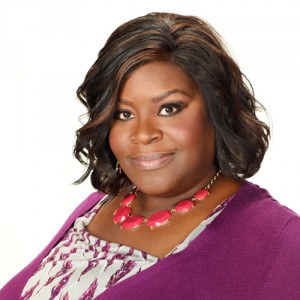 Donna has it all figured out. 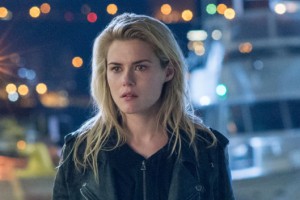 Just a beautiful ray of sunshine. The incredibly beautiful Jamie Clayton has been overdue for a role that did her justice for a long time and the character of adorable badass hacker Nomi Marks was a perfect showcase for her. I mean, have you seen her dance? Photo from the Community Wiki

Britta is adorable. Britta for the win. Alex maintains a ridiculous level of beauty even when she’s on the run. Jules is an actual perfect woman. Leslie Knope is going to be the most beautiful president in American history. April may have worried that she became a boring person this season, but the opposite was true. Parks and Recreation’s final season was April’s best yet. She’s always been a perfect lady and this season she sealed the deal in the scene where she pulls out a big knife. Just absurdly cute. It feels like the audience is right there with Jake, falling in love with her.