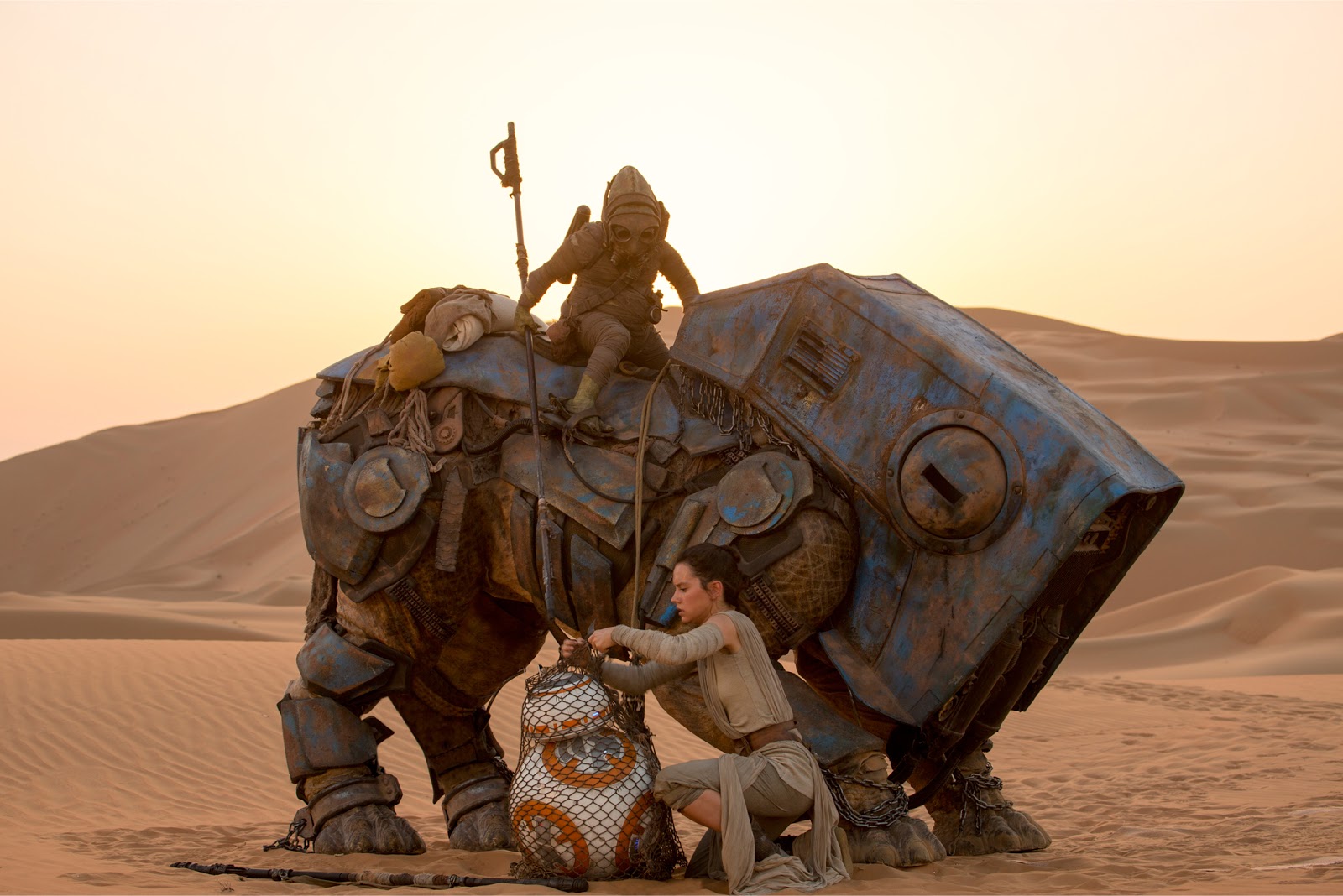 The Force Awakens holding the spot as the number one grossing film of all time is great for American cinema because now we don’t have to be plagued by the embarrassment that a film like Avatar is what we as a culture decided was going to represent the best that we could do. I am by no means saying that movies that make the most money are the best movies, but this list does show something about what we deem worthy of spending ridiculous amounts of our hard-earned money on. Avatar never deserved the top spot because it was essentially a gimmick. It was the first high-budget, 3D, IMAX film and this is how it made its money. People didn’t go back to see it over and over again for its great story, deep characters, or expertly woven plot-lines, they went to see it because it was pretty.

PLEASE humor me and try to name literally any character by name, or any quote from Avatar without using Google. You can’t, because the film has literally no cultural significance. My roommate loves Avatar (he likes movies that are loud and pretty) and even he couldn’t name me one character when we were arguing about the film’s significance to the industry. I just feel that the movie holding the number one spot should have more to it than visual appeal. Instead of watching Avatar do yourself a favor and go watch Pocahontas or Fern Gully, movies that share its exact plot and are quite frankly, substantially better.

This brings me to Star Wars, which is possibly the most culturally significant film franchise of all time. There is no film or set of films I can think of that has more pop-culture references of every kind since its release. These films, at least the originals (the prequel debate is one for another time), are fantastic and awoke in people a new passion for movies and science fiction. The Force Awakens is doing this all over again and it can only be good for the industry. Yes, The Force Awakens is obviously a marketing juggernaut for Disney, but J.J. Abrams put all of his heart into this film and created a masterpiece. It takes everything that was good about the original Star Wars and is bringing it to a new generation of film-goers. I’ve seen it several times in theaters not simply because it looks great, although it really does, but because I fall more in love with the characters and the story every time I see it — also, I wanted to help it beat Avatar.

This film has a great deal going for it on numerous levels. It has strong female characters, which is extremely important for a big sci-fi film like this one. It turns the nostalgia factor up to eleven and transports us all back to a simpler time. Its story has already generated countless theories online about what will happen next. Is there ANYONE on the internet who cares what will happen in however many future Avatar installments they are planning on making? Probably not.

Overall, The Force Awakens holding the top spot as the highest grossing North American film of all time is just a better representation of what the film industry should be about. I have no problems if you enjoy watching Avatar from time to time. I’m not here to tell you what you can think is a good movie. I’m just here to say it didn’t deserve the top spot. Thanks to The Force Awakens, I can now look at that list and be happy, not upset. Up next is the global box-office record.. Come on, people of China, go see The Force Awakens!