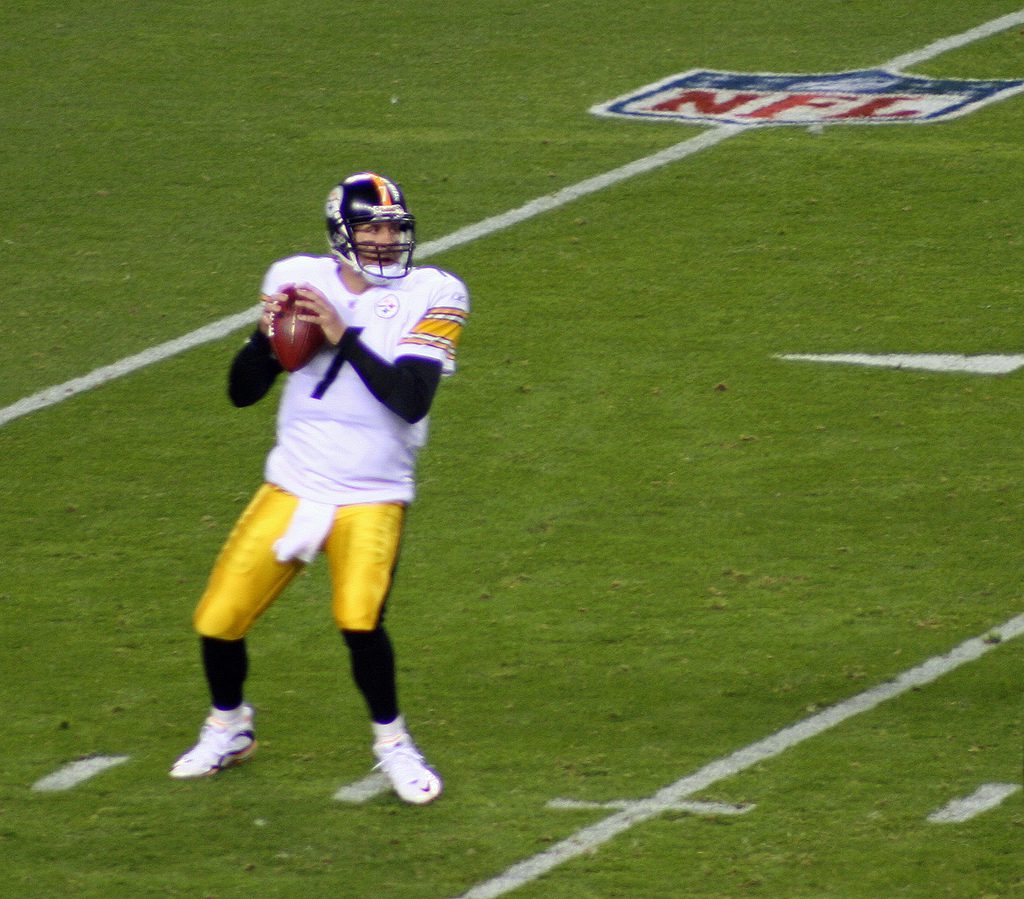 If you read my NFL Wild Card Round Picks column that went up late last week then you’d know that for the second straight year I went 4-0 with my picks during Wild Card Weekend. I don’t necessarily want to brag, nor would I want to suggest to you that I was born to pick NFL Playoff games, but the evidence is starting to pile up that this might actually be the case. Despite the 4-0 record, if you had talked to me before the games began then you’d know that I couldn’t have forecasted just how wild Wild Card Weekend would be. To be honest, not only did I get really, really lucky … I actually stumbled ass backwards into a 4-0 Wild Card Round record.

Even though Green Bay at Washington and Kansas City at Houston were the two games I agonized the most about, the first and last games of Wild Card Weekend were, in some respect, predictable. In retrospect, I should have been able to see that Kansas City’s hot finish to the season carried more weight than Houston’s did, and Green Bay’s uninspiring second half of the season was no worse than Washington’s uninspiring first half was. Now that the dust has settled it’s easy to see that Kansas City’s offense offers a whole lot more fire-power, and more importantly, more stability than Houston’s, and I never should have entertained the idea of trusting Kirk Cousins more than we did Aaron Rodgers. But for whatever reason, sorting this stuff out before the games was more challenging than it should have been.

Green Bay and Kansas City advanced with relative ease, and looking at it now, it all makes sense why. On the contrary, nothing about the other two games from this weekend made sense. It would be easy to suggest that weather played a factor in both games: Pittsburgh and Cincinnati played in a torrential rain storm turned the game into even more of a rock fight than it was already going to be, and in case nobody told you, Seattle and Minnesota played in bitter cold temperatures that were charted as the third lowest in NFL history. It would be difficult to dispute the fact that these abnormal weather conditions didn’t play some sort of a factor in the outcome of the games. Bad weather may indeed be the ultimate equalizer, but nobody told me it was the cause of total madness.

There is no explanation for why Cincinnati self-destructed in the final seconds of a home playoff game that they were just seconds away from winning, nor is there one for why Minnesota’s place holder tried to turn Blair Walsh into Ray Finkle (or would it be Einhorn?). I just know that regardless of why it happened or what series of events or decisions led to the results, those two games were some of the wackiest in the history of Wild Card Weekend. Never before had all four road teams won on Wild Card Weekend until this year, and even under completely normal circumstances, four road favorites all getting it done in one weekend is bizarre enough. But when you toss in the barrage of turnovers, penalties and mistakes made that led to those results, then we’re suddenly gliding right past unpredictable and veering into unheard-of territory.

Here’s the tricky part of this whole weekend: things are only more complicated next week. There are just as many questions that will surround the Divisional Round Games as there were ones that led up to the Wild Card Games. For the next five days we’re left wondering if New England is healthy and whether Kansas City can get a 12th their twelfth straight win of the season in Foxborough. We don’t know the health situations of Ben Roethlisberger, who came back in against Cincinnati after separating his shoulder, Antonio Brown, who was knocked out cold by Bengals Linebacker Vontaze Burfict, or Peyton Manning, who came in as a reliever of Brock Osweiler in Week 17. We still are waiting to find out if it’s Seattle’s fate to make another Super Bowl run, and if that Blair Walsh field goal was pushed left by divine intervention, and we’ll have an answer to the question, “Are the Packers back” when they face a defense that held them to eight points just two weeks ago.

Hold on, there’s one more thing we have to consider. Over the last four rounds of the Playoffs (dating back to last year) we’ve watched as five teams have suffered absolutely brutal losses.  It all started last year in the Divisional Round when Dallas got hosed out of a Dez Bryant touchdown. It continued on into the NFC Championship game, where Green Bay suffered an epic second half collapse and then bad luck struck Seattle in the Super Bowl. Now Cincinnati and Minnesota have fallen victim. What I’m most looking forward to finding out next week is whose next, and how can any team raise the stakes after what we’ve seen over the last four rounds of playoff football.