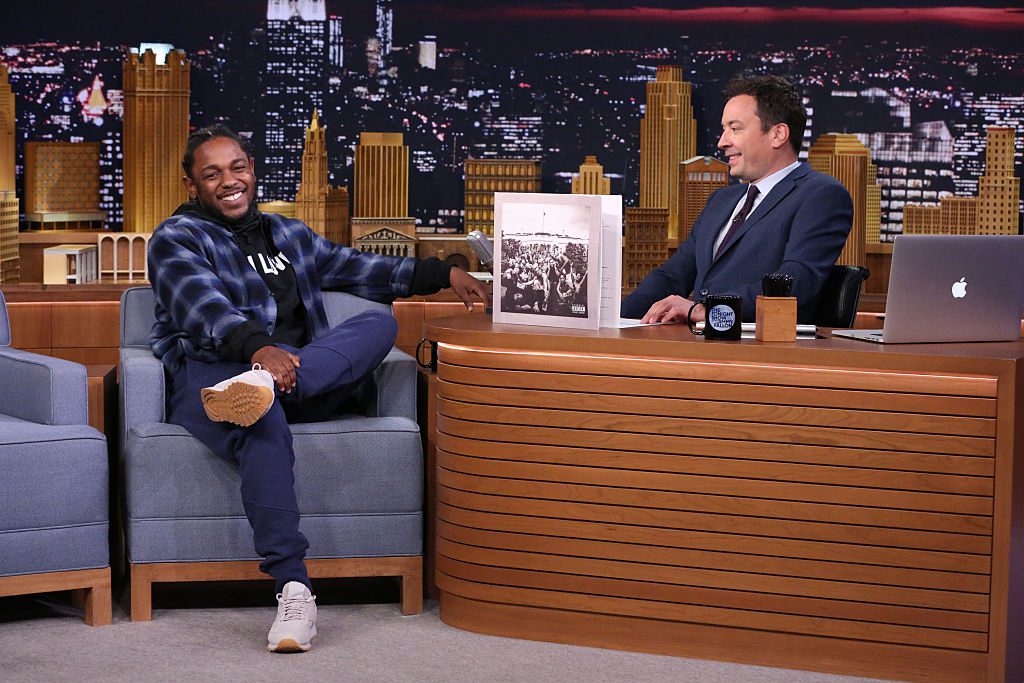 Kendrick Lamar is the most decorated Grammy-nominated rapper in a single year, and so, marking the occasion to celebrate awards season forthcoming was KL when he talked the Grammy nods with Jimmy Fallon in his Reebok Classic x Kendrick Lamar Classic Leather.

A notable feature on the shoe is that he’s continued on with the BLUE/RED stamping, which are to promote peace and unity of young people affiliated with his native Compton’s corrosive gang presence.

See more on KL’s Classic Leather here, courtesy of our friends at Reebok.

Following the success of their collaborations in 2015, Reebok and Kendrick Lamar are marking the second year of their partnership by paying homage to one of the Reebok’s most iconic silhouettes, the Classic Leather.

The Reebok Classic x Kendrick Lamar Classic Leather is a continuation of the blue/red LA neutrality theme for Kendrick, with the neutral colorway contrasted by minimal hits of blue and red on the sockliners, embroidered tongue labels, debossed heels and woven rope laces. A secondary set of waxed tonal grey laces are also included with this limited edition launch. Kendrick’s connection to Reebok Classic Leather’s also runs deep, as he wore the silhouettes as a kid growing up in Compton. 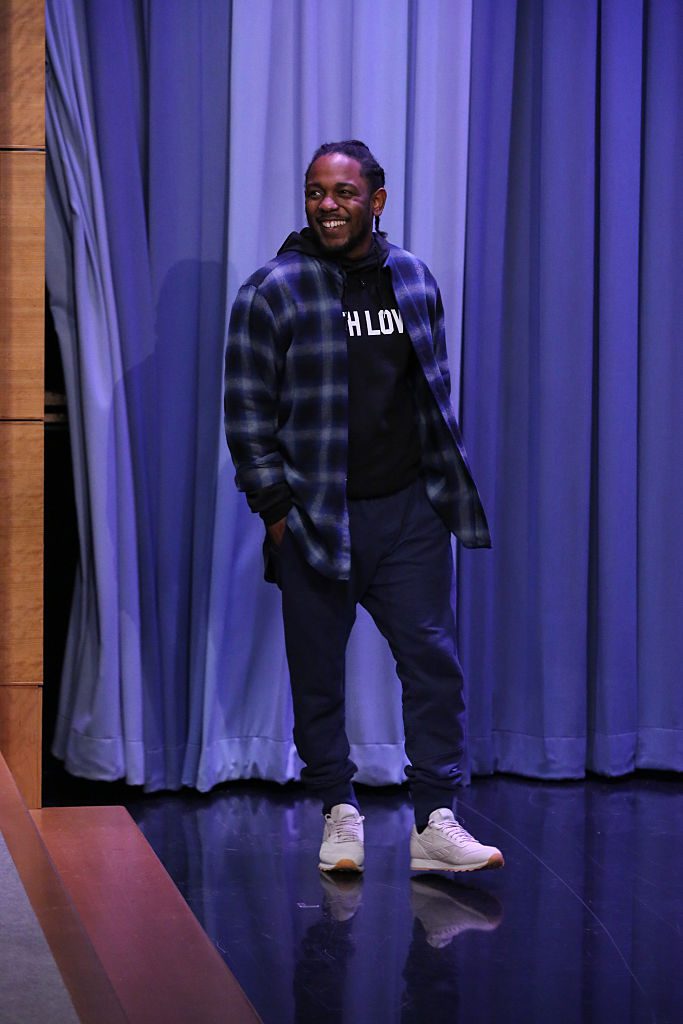 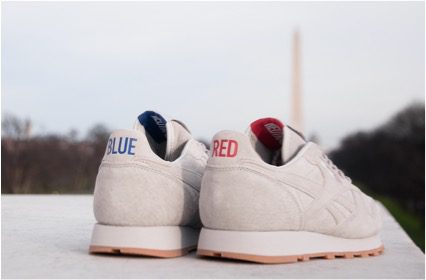