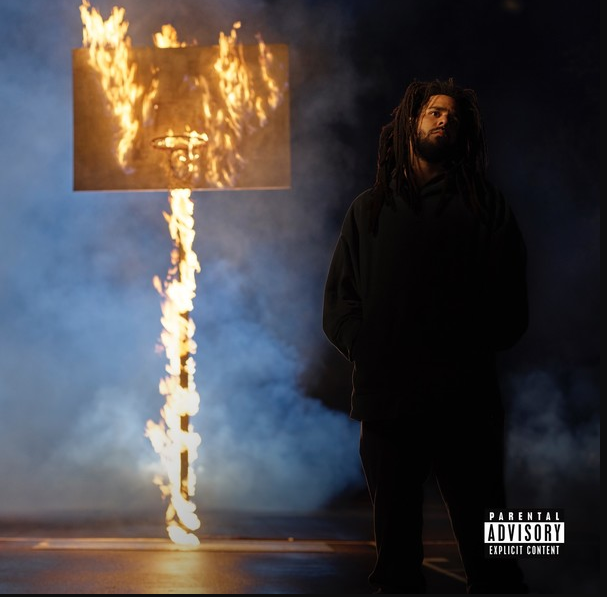 J. Cole is finally back. One of the best MCs on the planet returns from his three-year layoff to release a highly anticipated album that fans have been slobbering for after KOD failed to reach the high expectations set by the public. The Off-Season was likely named to highlight his three-year layoff and that he’s been making changes to his craft, similar to The Warm Up mixtape that was released in 2009. We were lucky enough to have J. Cole drop us some hints on what might be on the album. In 2019, Cole dropped Middle Child that is now 5x Platinum. Co-produced by Toronto’s T-Minus, this was an overall good single to keep fans in the loop and the streaming numbers reflect that.

We would not hear much from J. Cole about a new album until about two weeks ago when he not only announced the album but also said a single would be coming out on that Friday titled Interlude. Not much was given on this single compared to Middle Child as it literally felt like an interlude on the album. But nonetheless, it only made fans more excited that the wait would finally be over. This album is filled out with 12 tracks that add up around 40 minutes in time.

Right off the bat, it is great to see J. Cole stick what he is best at. The lyricism on this album as a whole is off the charts. And some of the references on tracks are about as J. Cole as they can get. We hear the reference to Ja Morant and the Memphis Grizzlies on m y . l i f e. We also hear Cole finally talk about the beef that happened between P. Diddy involving Cole and Kendrick Lamar on the track l e t . g o . m y . h a n d and many more. One aspect that I thought Cole brought differently was the energy compared to prior albums. Right off the bat in the first three tracks, guns are blazing and the lyricism is great. It generally stayed the same for the rest of the album.

What’s even more impressive and even different than previous projects are the surprise features on The Off-Season, which would easily be highlighted by 21 Savage. 21 Savage appears on m y . l i f e and absolutely torches his verse, returning the favor for Cole when he appeared on 21’s A lot on i am > i was that also had surprise features. Bas also did an excellent job on 1 0 0 . m i l, l e t . g o . m y . h a n d, and h u n g e r . o n . h i l l s i d e. The Lil Baby feature came as shock for choice. Lil Baby has shown more and more that he has evolved from being considered one of the best trap rappers in the last few years. His feature was very impressive as he looks to become more versatile in his ability when making appearances.

I personally have to give this album around an 8/10. Some of my favorite tracks are 9 5 . s o u t h, m y . l i f e, and p r i d e . i s . t h e . d e v i l. I would’ve liked to see more out of the middle third of the album, especially 1 0 0 . m i l, which I thought was the worst song on the album. This was a solid comeback for Cole after KOD failed to meet its ridiculous expectations. The quality took a bit of a dip towards the end so that’s what made it hard to give the album a higher score. But this is a J. Cole album that will age like fine wine and will most likely sit up there with some of his best projects like Forest Hill Drive. With J. Cole now shifting his focus to professional basketball, as he is currently playing overseas in Africa with the NAL, it may be another few years before we see another album release. But the king of MCs did not fail to disappoint with another phenomenal project with The Off-Season.