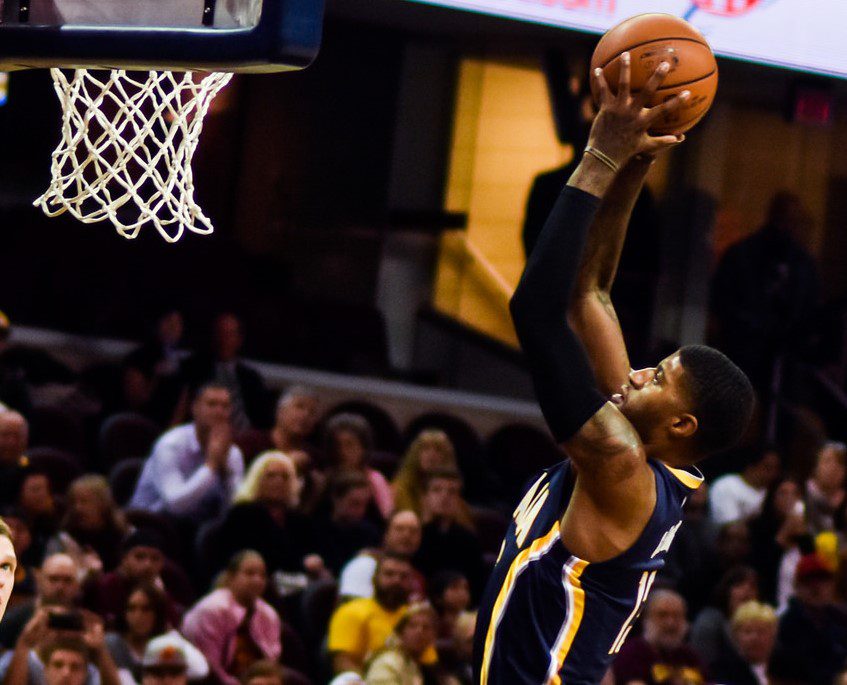 The Indiana Pacers fell to the Denver Nuggets 129-126 Monday evening in Denver. Despite Indiana giving up 75 points in the second half, they stayed in game due to their own absolutely insane shooting. The Pacers shot 66 percent overall, and 70 percent from three. The first half was one of the highest scoring halves of the season for both teams, making for a dynamic game, with several unlikely stars stepping up.

The game was tied after the first, but a big second quarter gave the Pacers a 12-point lead. The Nuggets struggled in the first half defensively, but their defense improved and their continued offensive firepower eventually gave them the win. In the third quarter, Denver chipped away at the lead, getting it down to single digits heading into the fourth. A monster scoring outburst by Will Barton propelled the Nuggets during the span. It remained very back-and-forth throughout, until a wide open three by Randy Foye, which led both teams to trade free throws. Finally, the Pacers were down just three with the ball in Paul George’s hand. His pump fake, step-back three-pointer was blocked by Emmanuel Mudiay on a fantastic play. Paul George had the space to get it off, but Mudiay covered the distance and leapt to deflect the ball to secure the victory.

A key part of the game for the Pacers were rookie contributions. Myles Turner scored a career-high 25 points, 15 more than his previous high. Turner shot 11-13 from the field, grabbed seven rebounds, and blocked two shots. Ian Mahinmi missed the game with an injury, leaving way for Myles to take advantage of some extra minutes. Fellow rookie, Joe Young, scored 15 points and led the team with seven assists. Young was extremely efficient in just the 18 minutes he was on the floor . Monta Ellis also scored 24 points on 59 percent shooting.

As for the Nuggets, it was a balanced attack. Every starter was in double-digits, with Gary Harris and Danilo Gallinari scoring 20 apiece. Will Barton scored 21 off the bench, including an incredible 360 layup. Denver welcomes OKC Tuesday night, while Indiana travels to Phoenix for a matchup with the Suns.