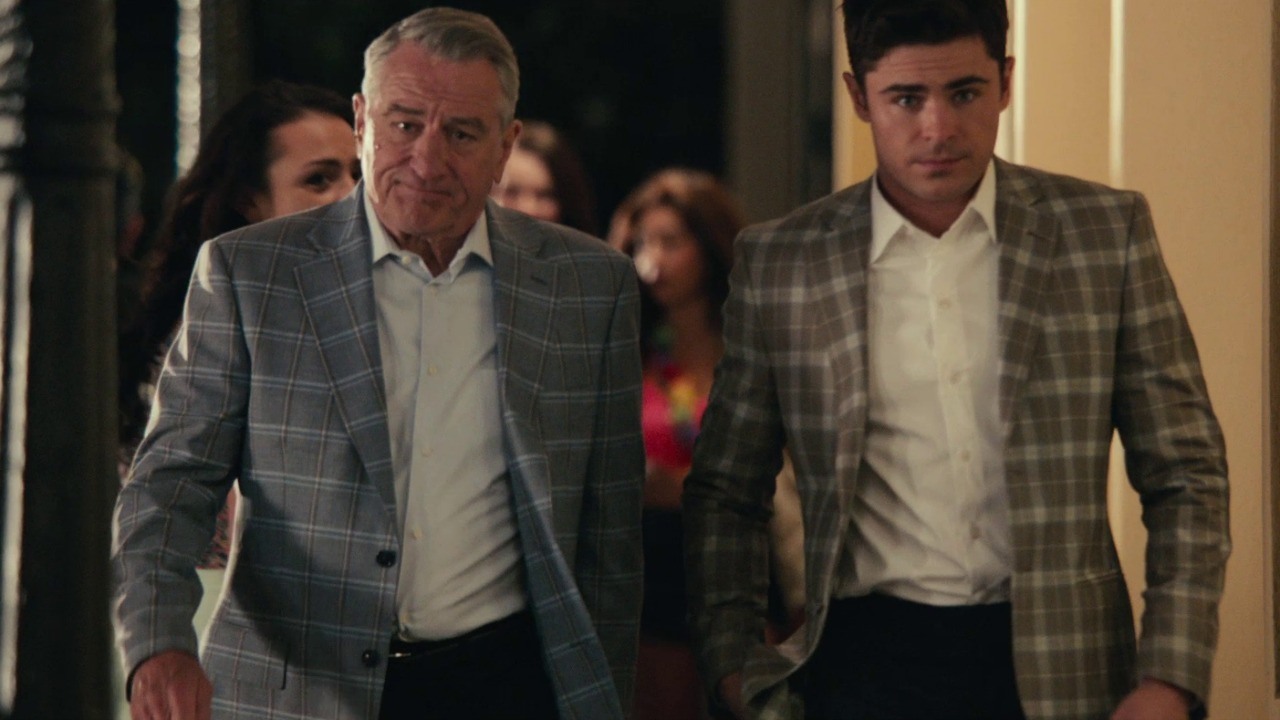 Robert De Niro is one of the greatest actors of all time. His status as an elite performer for the ages should never be questioned. In terms of longevity, versatility, and power, De Niro can make a case against any other actor that has graced our screens. Taxi Driver. The Deer Hunter. Raging Bull. Goodfellas. Dirty Grandpa.

If you didn’t jump out of your seat on this last inclusion, your right to enjoy cinema has been revoked. Above are four of De Niro’s best movie roles – numerous others could’ve been named as well, and included above is also one of his new projects that signifies something rather disappointing and avoidable for the movie legend. When looking at the movies De Niro has appeared in over the last few years, I’m left with one comment. Excuse me, Mr. Robert De Niro, you’re better than this.

To make the clear and inevitable counterpoint, De Niro has done enough for moviegoers to warrant doing whatever the hell he wants. If comedies and worthless entries into the entertainment world are how he wishes to end his career, that’s his decision. This article is not designed as a criticism of how De Niro wants to spend his time. Rather, it’s meant as an acknowledgment that rare talent is being wasted and roles any B-movie regular could accomplish are being taken on by one of the best actors in human history.

That’s not exaggerated speech in the slightest. If we can agree that most actors could accomplish the same as De Niro in Last Vegas, Grudge Match, The Intern, Dirty Grandpa, and all the other silly roles he’s encompassed, and if we can agree that De Niro is a historically gifted actor with few equals, then we’re left at a crossroads that creates the topic of this article – you either accept this fallen legend development or you want the star to decide between taking better roles or retiring. A middle ground of quality dramas and good performances would be a different story. My stance stems from the emergence of the utterly forgettable and pitifully slapstick movies De Niro has involved himself with.

Quite seriously, I would rather see De Niro walk away than appear in Dirty Grandpa. If you’ve seen The Paperboy then you know that Zac Efron is better than this project, too, but two things are realized after reaching this result – Efron is no De Niro, and he’s also the kid from High School Musical. Without further ranting, the prior point is an important one. Watching De Niro stray along in critically destroyed films is like watching the once miraculous and future Hall of Fame athlete bounce around team to team late in his career without any sense of guided direction. Allen Iverson or Terrell Owens, anyone? Neither are considered all time greats like De Niro, but they represent once top of their game figures who held on too long and fell into mediocrity.

Multiple other athletes could fit into this comparison. Watching Iverson become a bench player and nuisance to organizations rather than a powerful star was painful to experience. Knowing De Niro is the Raging Bull source of heart and the twisted menace of Taxi Driver before seeing a preview of Dirty Grandpa is an unfortunate situation to be in. There’s no winners to seeing him alongside Efron in a comedy, or next to Anne Hathaway in a misfire on adult internships, or with fellow old actors about a Las Vegas trip.

This late career trend is not a positive look for De Niro. As a fan of his work and someone who respects his mythical status, I have trouble seeing him in roles that are multiple floors beneath him. Maybe there’s no defining and once in a generation performances left. There’s no shame in that. But if that’s the case, there shouldn’t be any comedic turns or unwarranted career style switches, either. Just know a final truth – if you have the gall to see Dirty Grandpa, you’re not watching a comedy, you’re watching a king play the role of a jester.