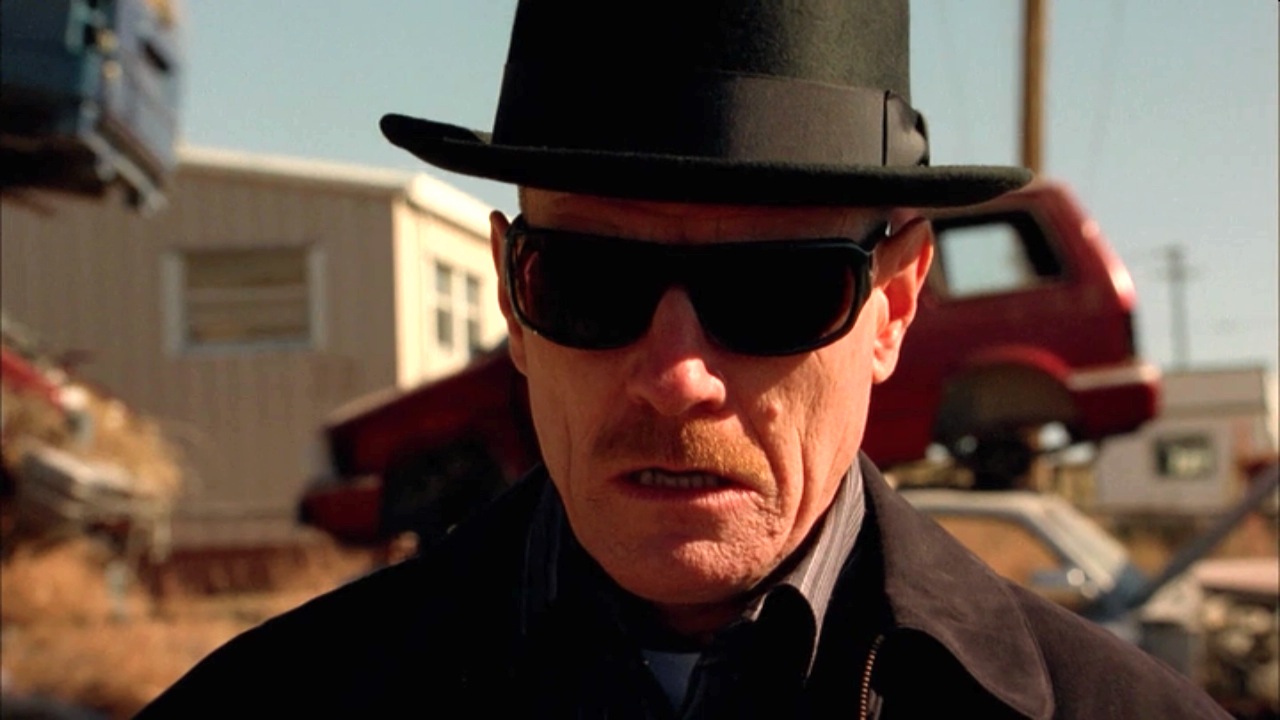 I miss Walter White. Emphasis on the word miss. Like how one misses a friend, a family member, a favorite coworker, my world is not quite the same without the Breaking Bad legend in it. Yes, I realize the show ended a decent chunk of time ago, and the actor Bryan Cranston can still be seen substantially (Trumbo, for example), meaning this topic isn’t exactly relevant or timely. But then again, the passing of time between Breaking Bad‘s end point and now has fully allowed the weight of the character to sink in. There’s appreciating genius as it unfolds before your eyes, then there’s missing it when it’s gone and clinging to anything else that remotely sniffs that genius even though you know it will never come close.

If we’re ranking all time TV characters, any regular reader of my content knows Omar Little stands at the top. Cosmo Kramer also has a place by the mountain’s tip, but Walter White is right there with him. If I was forced to rank a top three, that would probably be it. That’s quite an achievement for the Malcolm in the Middle actor who most doubted could lead a dramatic series. Not only did he command a series, he elevated television to a higher platform in helping create one of the greatest offerings the entertainment world has ever given to viewers.

Fans usually adore the flawless hero, the undeniable seeker of good, the embodiment of what society holds as important. Walter was none of these things. He was selfish, murderous, criminally inclined, among other characteristics. There were times when audiences loathed Walter’s decisions – he let Jane die, he gave Jesse up to a ruthless group of Aryan Brotherhood members, he put his entire family in grave danger, and he basically left behind a trail of chaos and sadness because of his lifestyle. A once boring and ordinary teacher grew into one of the most fierce and uncompromising figures that’s come across our TV screens. 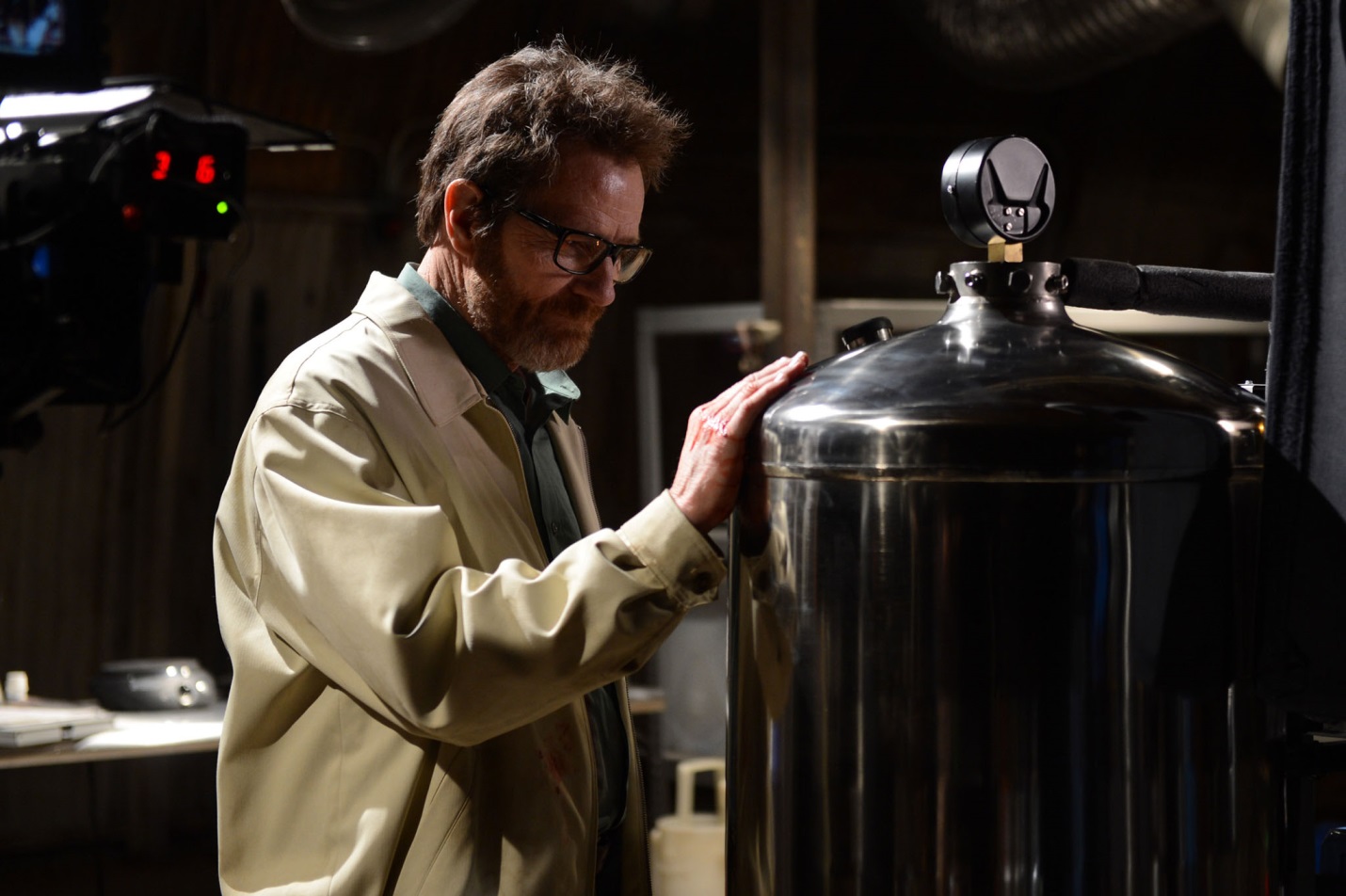 As time has passed, the void Walter’s absence left hasn’t been filled. The only regular drama or borderline gripping show that’s currently on air and fitting to my tastes is Mr. Robot, but nothing about that project even nears Breaking Bad. Of course there are other shows I’ll watch, however, a character like Walter and a show like Breaking Bad, the same can be said for The Wire or Seinfeld, raises the stakes to the point in which most following creations will be hopeless to match the greatness that preceded it. Walter was the core of the show without having to be the same ordinary hero most forgettable pieces of garbage put forward. We partially rooted for him, or at least understood him, because he was human. Evil and ruthless at times, sure, but human. Never unoriginal or unrealistic.

When will TV’s next Omar Little, Cosmo Kramer, or Walter White arrive? The likely answer is never. Or at least not in a moment that can be anticipated. By this I mean the following – The Wire had low ratings, Kramer wasn’t Seinfeld‘s titular character, and Breaking Bad was never expected to be the generational hit it became. In other words, you can’t predict when or how an all time great TV persona will arrive. It happens organically, the product of rare but perfect circumstances helping something evolve that stands out among the pack of normalcy and predictability. The Malcolm in the Middle dad being a teacher turned drug kingpin didn’t seem like an ideal match. Regardless, it worked, and this morphing will be remembered for the ages. 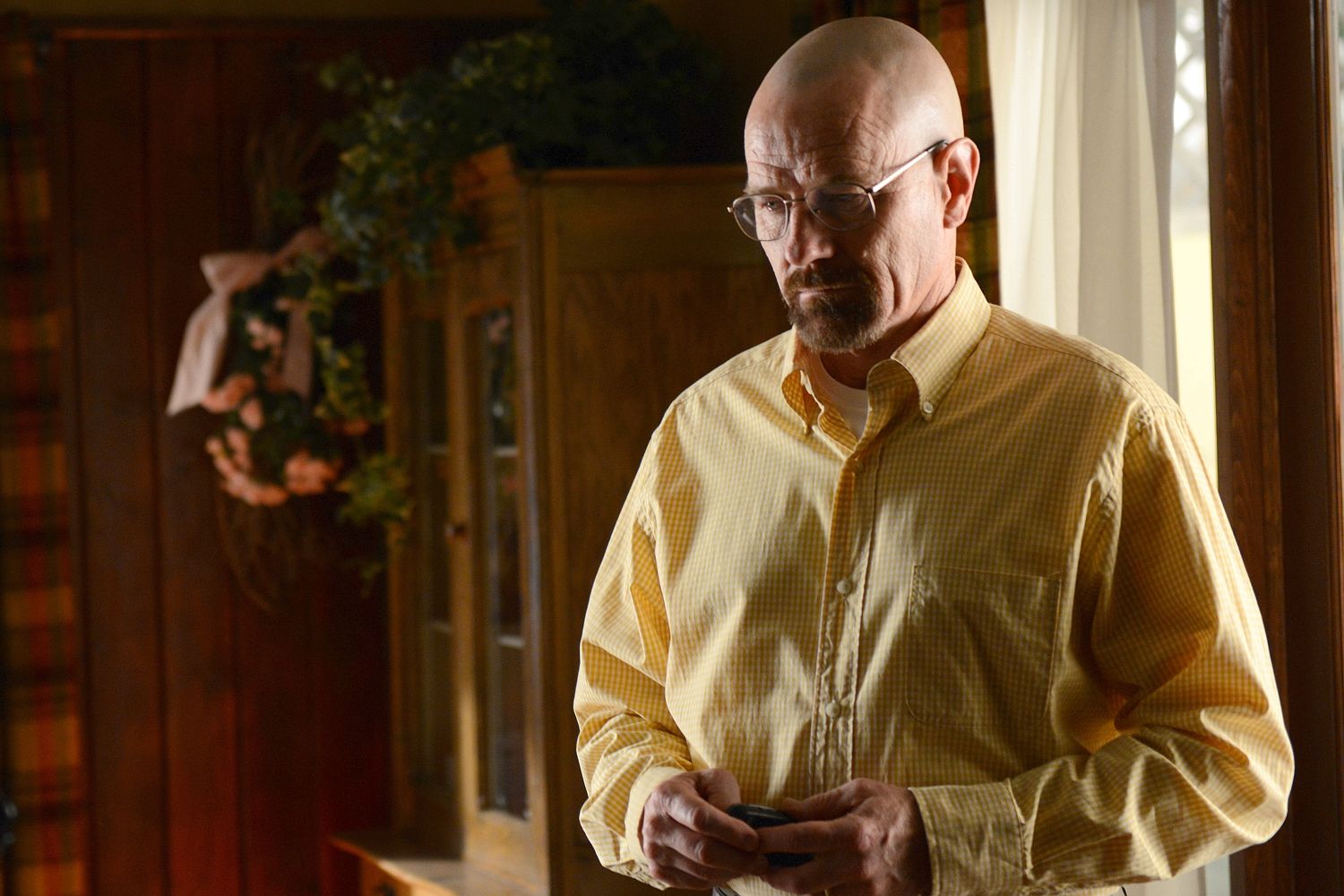 Cranston can still be seen, Breaking Bad can still be replayed, and our favorite characters can always be discussed. The fact remains, however, that we’ll never see fresh Walter White moments again. In one way, he’s with us, in others, he’s gone forever. From this standpoint, I miss Walter White dearly, but I’d rather miss a legend than never have known him in the first place.