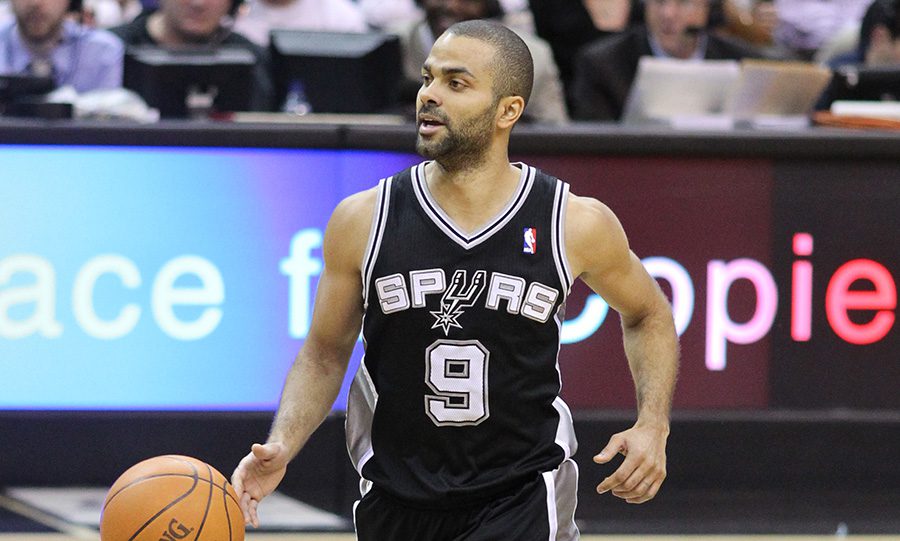 Make no mistake, the Sacramento Kings might have added 10 new players to the roster this season but have made absolutely no strides to become a competitive franchise in the NBA.

Sacramento is now is once again in the run to keep their lottery pick, and to finish the season with less than 30 wins. A direct warning to Chicago, 2016 is not your year! Again.

While the Kings may have won three games in a row just last week, they style of play and passions within the team seem well below average. The team has yet to fix their defensive woes, no guards are held to any sort of defensive accountability, and the stubborn head coach is ignoring young talent at the hand of role players.

The narrative is the same week in, and week out.

Tonight the Kings fell at the hand of the San Antonio Spurs, 108-92. Marco Belinelli had 15 minutes against his former club and amounted to 0 points, 0 assists, 0 rebounds and 1 turnover.

Head Coach George Karl kicked off the post-game press conference by stating that he is “not going to explain [his] rotation.” and that they have been “pushing buttons like we played all season long.”

Well, the Kings record is a great indication of this philosophy.

The Spurs were expected to play great. That is their standard. Tonight, they held All-Star center, DeMarcus Cousins, 0-10 in the first half for just 1 point. The front court combination of David West, LaMarcus Aldridge, and Boris Diaw displayed a fantastic resolve of team defense when guarding the superstar.

The San Antonio Spurs held the Kings to 8-30 within the paint during the first half and built an 11 point lead heading into the break.

Offensively for the Spurs it was Kyle Anderson who came off of the bench to produce 10 points in the first half. Tony Parker also contributed 10 points to go along with Kawhi Leonards six rebounds.

The Kings were able to cut the deficit down to six during the third. Rajon Rondo finished the quarter with his 15th assist. His 18th game this season with 15+ assists in a night. The Kings have finished 5-13 in such games and only three other players on the roster tallied one assist tonight.

DeMarcus Cousins eventually found his rhythm and scored 16 points in the third alone. Boogie finished the night with 22 points and 10 rebounds.

Sacramento kept the game competitive until about halfway through the fourth quarter. Then, like clockwork, the Spurs exploited a tired Kings defense and went on to outscore the Kings 32-22 in the final quarter. At one point, tallying a 17-2 run.

“They’re almost like, the most perfect team,” Cousins commented at his locker after the game.

Sacramento’s spirits are still high as they host the Clippers this Friday. The team is still should searching, hoping to find the resolution to not only the season but the playoff drought.

As for the Spurs, they will be taking on the Jazz on a back-to-back game Thursday night.