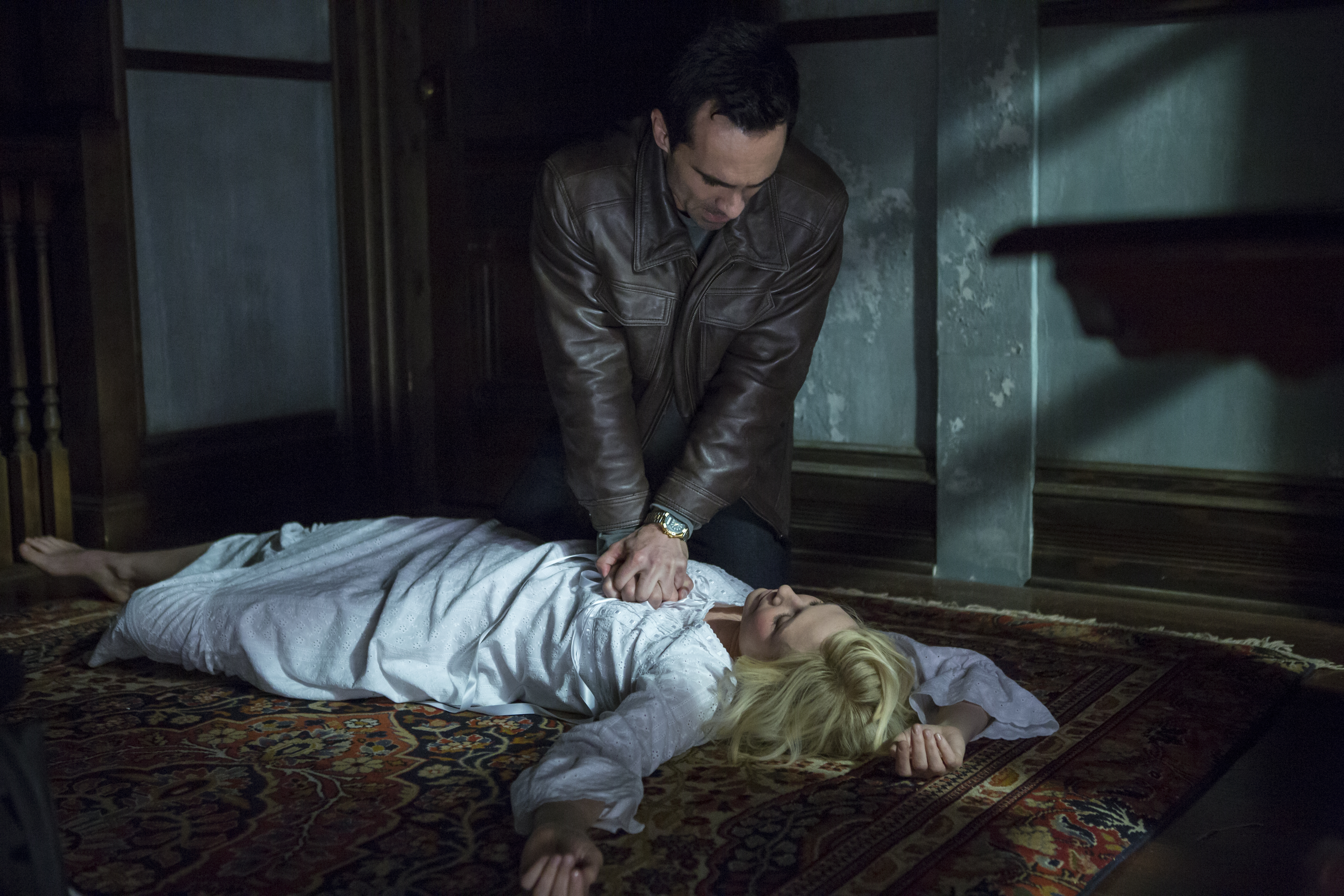 This week’s episode of Bates Motel season 3 moved the story forward in a big way. Norman Bates actually tried to kill Norma Bates for the first time. After they found out that Alex Romero and Dylan Massett were considering committing Norman, Norma and Norman both felt like they could no longer trust them.

Norma’s relationships with Alex and Dylan have come a long way and it was tough watching them fall apart in this episode. She told Alex that after he went behind her back to try to commit Norman, she’ll never really trust him again. Her scene with Dylan was even more painful. She brushed off his very real concerns about how dangerous Norman is by saying that he’s just jealous of Norman and always has been. This caused Dylan to flatly tell her that she’s never really been a mother to him and that, even though he can see her trying, he can’t do this anymore.

At the end of the episode, Norman talked to Norma about how they could start over, painting a nice picture for her. After she fell asleep, he tried to suffocate them both. Alex arrived and pulled them to safety, causing Norman to wake up. Alex was still trying to revive Norma when the episode ended.

The song “Mr. Sandman” played over the final sequence which felt like a bit of a tired choice, but other than that it was a good sequence that felt like a natural extension of the story Bates Motel has been telling for the past three years.

While it’s a possibility that Norma is dead, it seems more likely that she’ll wake up and realize that Alex and Dylan were right about how dangerous Norman is. She’ll probably agree with the decision to commit him and his sense of betrayal will fuel him for Bates Motel season four.