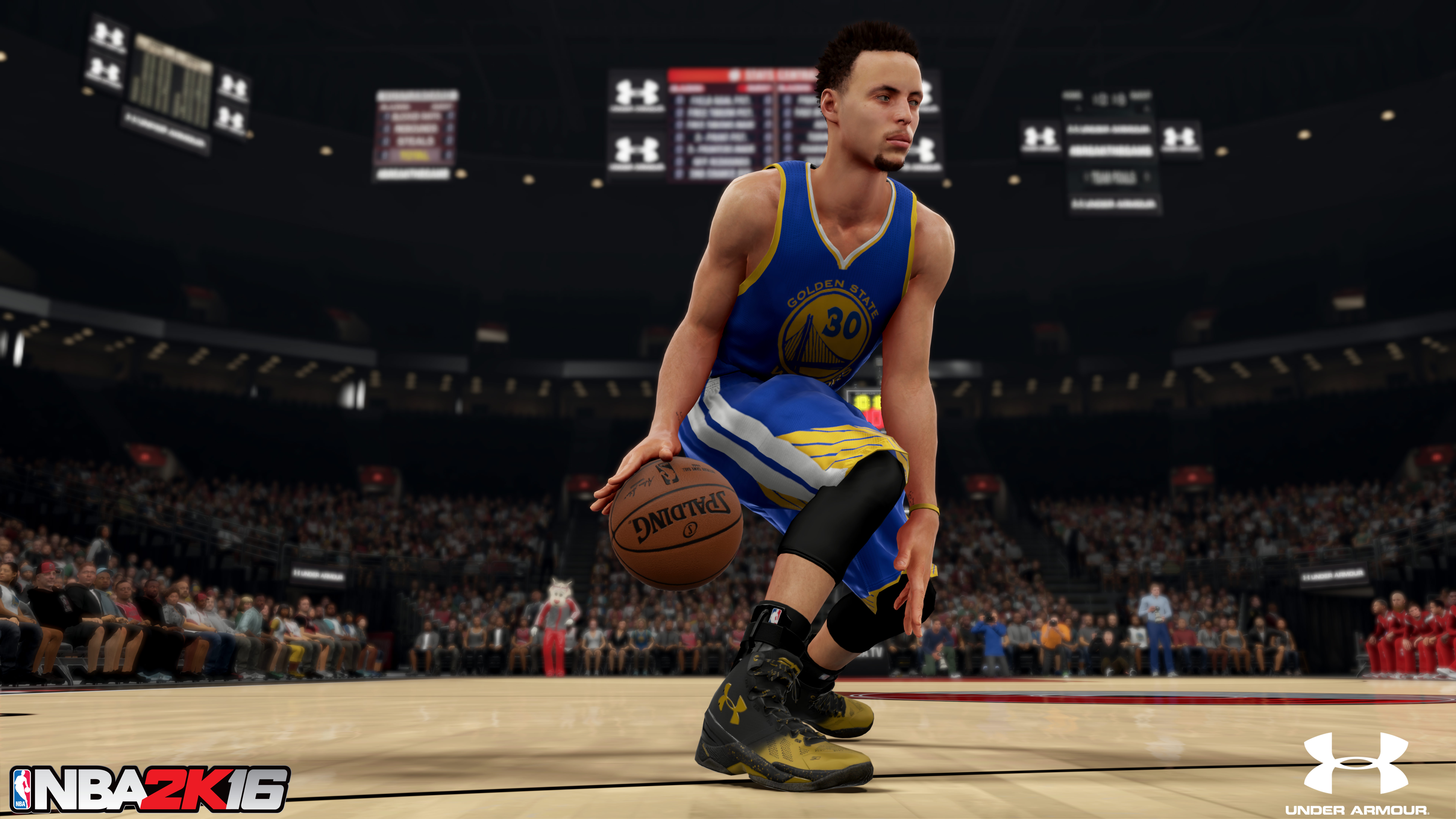 As ridiculous as Stephen Curry’s season has been, many have mentioned throughout the year that he’s been even better than a video game. To prove that point, Under Armour has teamed up with NBA 2K16 to show that Steph has literally broken the game, and that for a 30 hour window this week, his in game stats will be updated to appropriately make him the greatest shooter in the history of 2K. Along with the rating boost, a brand new MVP colorway of the Curry 2 in game will be available going forward, and Under Armour is celebrating this moment with a digital ad entitled “The New Level,” which can be viewed here.