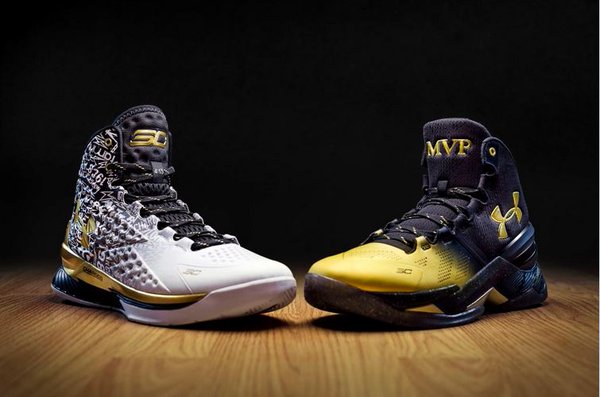 Stephen Curry’s impression on the sport of basketball is a lesson in the power of perseverance, through sheer will and hard work. In the 2014-2015 season, we thought we saw pinnacle Curry, as he broke the three-point season record, claimed the 2014-15 Kia NBA MVP Award, and captured his first Larry O’Brien World Championship trophy. Then during the 2015-2016 season, he helped to lead the Warriors to the single-season record for wins, shattered his own three-point record, led the league in scoring, and joined the prestigious 50-40-90 shooting club en route to the 2015-16 Kia NBA Most Valuable Player Award. 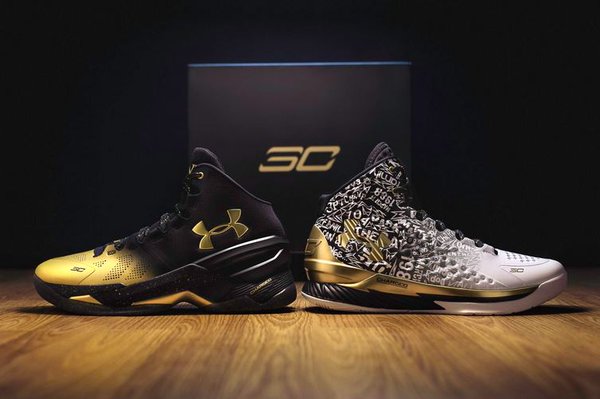 Stephen is the 11th player (third point guard) in league history to earn the award in back-to-back seasons. 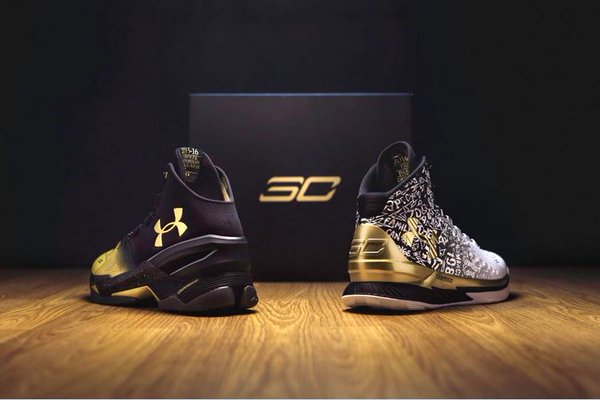 “Stephen Curry’s impact on the game of basketball is immeasurable,” said Kip Fulks, Chief Marketing Officer, Under Armour. “His game, coupled with his WILL to dominate, is unlike anything we’ve ever seen in the NBA. Stephen’s cultural reach off the court is equally transcendent. At Under Armour we are thrilled and humbled to be alongside Stephen on this journey, and look forward to his continued perseverance in making himself a better athlete every single day.” 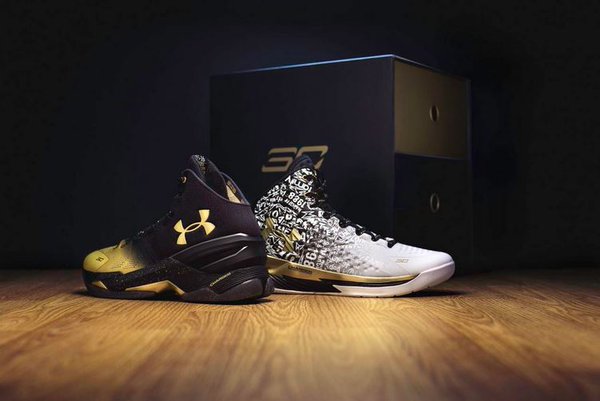 In the 2015-2016 season, Stephen was not only the first player ever to hit 300 three-pointers in a season, but he also incredibly reached the 400 mark in April. Over the course of the year, people marveled at his ability to hit shots; off the dribble, in traffic, and from incredible distance, with many dubbing him otherworldly in a way that couldn’t even be replicated in video games.

To celebrate his accomplishments, Under Armour is teaming up with 2K Sports and the preeminent simulation basketball video game, NBA 2K16, to honor this achievement by returning Stephen’s character to the game with a 99 overall rating making him the all-time highest shooter ever for an exclusive 30-hour window this week.

Beginning at 3 pm PST / 6 pm EST on Thursday, May 12, NBA 2K16 players will be able to download a roster update that brings Stephen’s rating to 99 for 30 continuous hours, a reference to his jersey number. The update will also unlock a brand new MVP colorway of the Curry Two in game, which will be an equippable shoe going forward. To promote Stephen’s rating update, a video, created by Under Armour and advertising agency Droga5 titled “The New Level”.

In addition to the NBA 2K16 roster update, Under Armour is celebrating Stephen’s outstanding achievement with the re-release of the Curry One MVP and a new Curry Two MVP colorway. The Curry MVP Back 2 Back Pack commemorates the signature footwear Stephen wore in back-to-back MVP seasons.