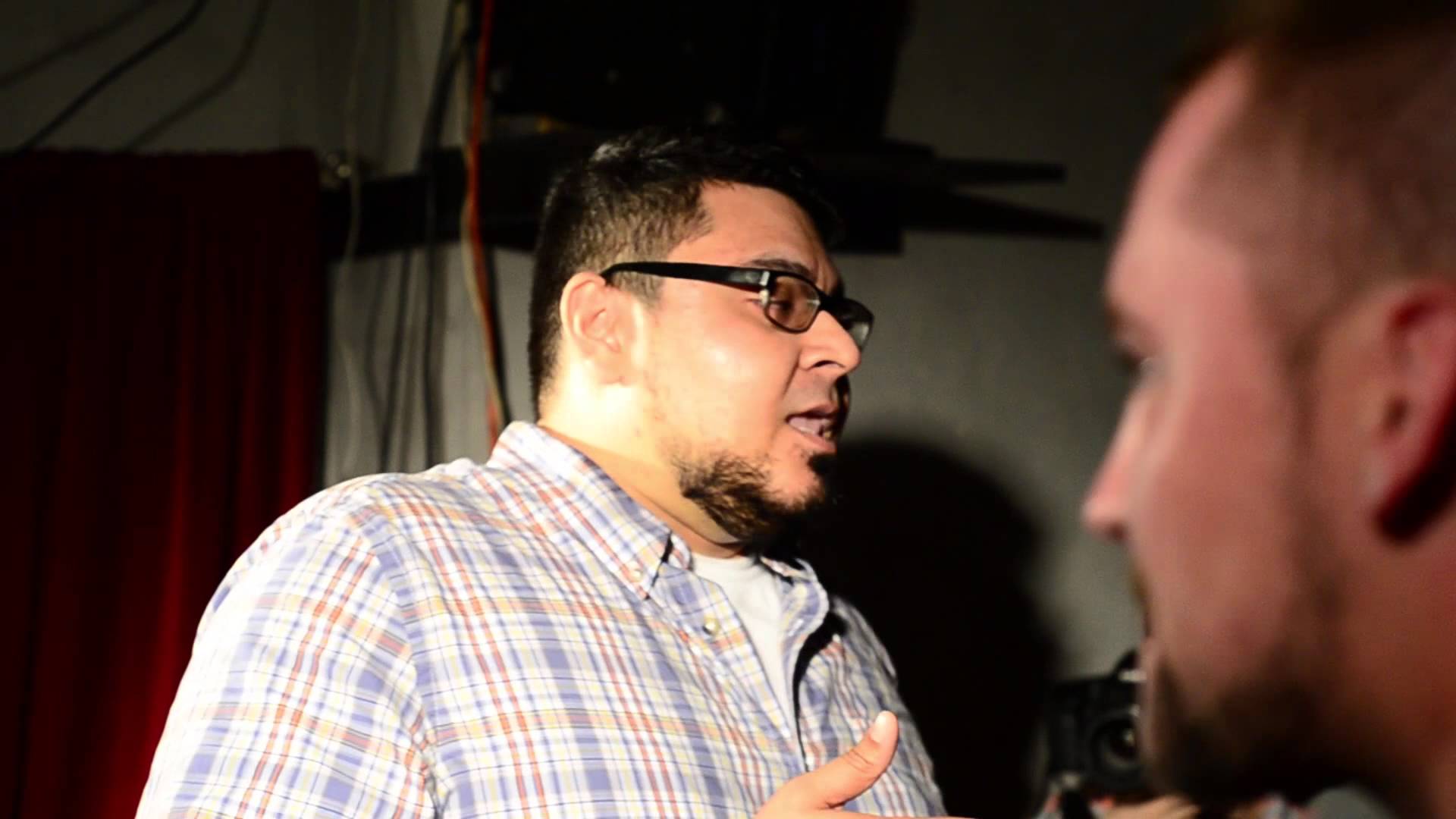 Aftershock has been a KOTD/Ground Zero fixture for years. An intricate writer with a knack for breaking down his opponents, his years of battling experience eventually led him to a Ground Zero title match against DDSS. For those who aren’t familiar with DDSS, that’s likely because he doesn’t battle often. And this title matchup came quite a while after Aftershock’s victory over Urban The Element which led to the DDSS pairing.

Here’s a simple rundown of the battle right off the bat – Aftershock took the first two rounds decisively and DDSS maybe edged the third. Keywords being maybe and edged. The challenger was considerably stronger in the first two rounds, and DDSS suffered a significant choke in his second which totally eliminated any gained momentum. Aftershock did have a stumble in his third before recapturing his bars – it also could be stated that he was stronger overall against Urban. Nevertheless, Aftershock clearly did enough to claim the title, and DDSS didn’t do enough to defend it.

The biggest points in Aftershock’s favor were his target attacks. He criticized the DDSS champ for failing to promote the battle scene, not stepping in the ring with any regularity, and basically not deserving the title moving forward. All valid points delivered effectively. I’m not going to act like battle rap is objective and you have to agree with me on who took the first two rounds. However, the enormity of a choke, and the difference being a choke and a stumble, is impossible to overlook in battle rap.

A choke is a performance killer. No matter how well one recovers or how strong their material was prior to a letdown, a choke is a brutal and abrupt nail in the coffin. It’s awkward for the fans watching be it live or on YouTube. It changes the dynamic of the battle into a final product that suffers to a degree in quality. Most importantly, it’s something a true fan should never want to see, almost like an injury occurring in sports.

A stumble is an unfortunate error. It stalls momentum and takes a fully clean performance and morphs it into a possibly good but not great showing. However, it’s not fatal in a battle setting. A performer can recover from a stumble and still deliver bars worth remembering. When factoring in Aftershock’s superior material over the first two rounds and having just a stumble compared to a massive DDSS choke, it’s baffling how the judges reached their decision.

This is an especially disappointing conclusion since Aftershock likely would’ve battled more with the chain than DDSS will in the future. It also would’ve been justified to reward Aftershock’s hunger. He did, after all, run through numerous battlers on the path to this shot, and won this battle. On bars, performance, and any reasonable measure, he won. But a group of judges for inexplicable reasons said that he lost.

Watch the battle below and feel free to come to your own conclusion.