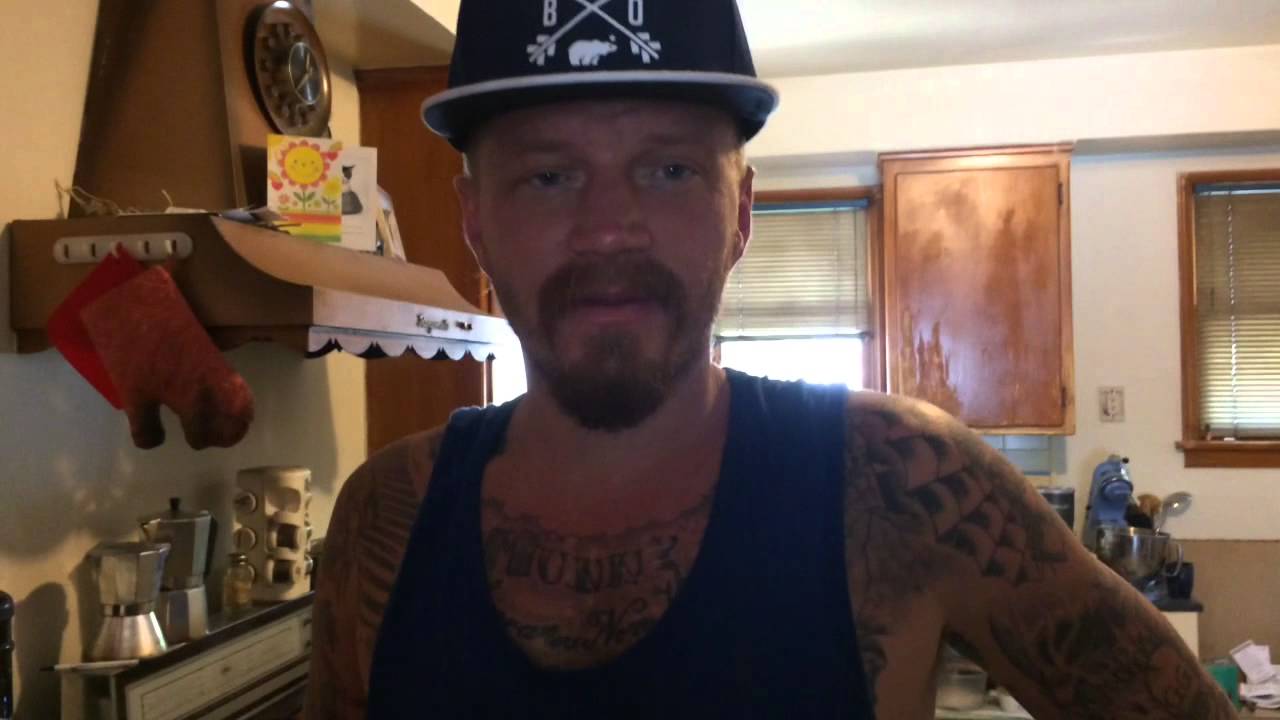 Robert Paulson, known widely for his rapper name Cadalack Ron, has passed away. BattleRap.com has confirmed this unfortunate story. Numerous people from the music and battle rap communities have released statements or thoughts on Cadalack Ron’s death. Organik, the KOTD founder, released an amazing tribute on his social media accounts paying homage to the fallen figure. The Saurus, Real Deal, Rone, and various other battle rappers have spoken on Ron’s passing. It is not yet known what exactly caused Ron’s death. The bottom of this article will present updates if and when details are made available.

As a longtime battle rap fan, I had the privilege of watching Ron perform for years. His vicious personal attacks and willingness to push the limits caused him to be one of the most watchable and game changing battlers on the planet. Whether it was through interviews or his memorable appearances on The Dirtbag Dan Show, Ron regularly discussed his lifelong issues with drugs. There was a period when Ron’s battles were inconsistent and borderline bizarre due to his outside the ring problems. The tragic nature of his passing stems from that fact that he was involved with the personally titled “3.0” movement, a commendable and positive changing of the path that helped reclaim Ron’s top form as a battler and musician.

2016 seemed to be a major year for Ron. He had a slew of battles lined up, and he was in the process of raising money to assist an upcoming international tour. On January 9 of this year, Ron took part in Battle of the Zae 5’s Royal Rumble, a six man tournament of three rounds for each battler. His other recent clashes included matchups with Megadef, Ncredable, Dre Vishis, Sicarii, and more. In all of these battles and ever since Ron emerged as a comeback figure, he had been one of the top performers in the game. Ron’s battles were unapologetic, straight to the point, and usually one sided in his favor. The Ron that I became a fan of back in the day had returned, and we were all the better for it as fans.

Of course, there’s much more to Cadalack Ron than the influence he had on his supporters. He leaves behind a family and group of friends who are surely the most devastated by his death. The persona of Cadalack Ron was merely part of the man who encompassed Robert Paulson, an individual who battled humans in the ring and demons outside of it. After his slap incident with Frak at the Royal Rumble, Ron issued a heartfelt apology and spoke on his issues such as suffering from PTSD. Ron turned what initially was a negative moment into an opportunity for growth. He hugged it out with Frak during the battle, and immediately took responsibility for the brief skirmish once it ended. This signified the 3.0 Ron to anyone bright enough to notice it – a period that was positive rather than toxic.

I attended this Battle of the Zae 5 event with one of my brothers. When we made the decision to go, my greatest point of excitement was because of Ron’s presence on the card. A rapper I’d been following for an unmeasurable number of years was scheduled to do work in a sure to entertain rumble. While Ron didn’t win the event, he did everything fans grew to expect of him – he was ruthless, direct, and controversial. 3.0 or not, Ron never entered a battle with one hand tied behind his back.

My hope was to avoid being one of those obnoxious fans who hounds performers at events, so I largely blended in as an observer. When Ron was walking past my brother and I, however, it would’ve been a mistake on my part not to reach out. We both shook his hand, told him we were big fans, and I wished him luck in the rumble. I didn’t know Ron personally and we only met this one time which lasted no more than a few seconds, but his music and battles impacted my life in a massive way. Simply put, I was a fan of Cadalack Ron, and his passing devastates me because I loved supporting the battle rapper and musician that he had grown into.

Seeing him in the flesh and then hearing of his death just roughly two weeks later speaks to the short length and finality that life brings. If a person is judged by the impact they have on others, however, it’s something special that Ron influenced my life in such a way despite us only talking for about five seconds. I know with certainty there are other Ron fans out there equally devastated by his death, equally moved by his music, and equally upset with the world for snatching away a gifted artist far before his date with the end should’ve been arranged.

To the man Robert Paulson and the performer Cadalack Ron, I sincerely hope he rests in peace. The thoughts and prayers from all of us here at Pop Culture Spin are with his family, friends, fans, and anyone experiencing a sense of loss. True artistry is immortal, making the work Ron produced far more everlasting than the temporary nature of a human body. Goodbye, Cadalack Ron. You’ve battled rappers and demons enough, now’s your time to be with angels.