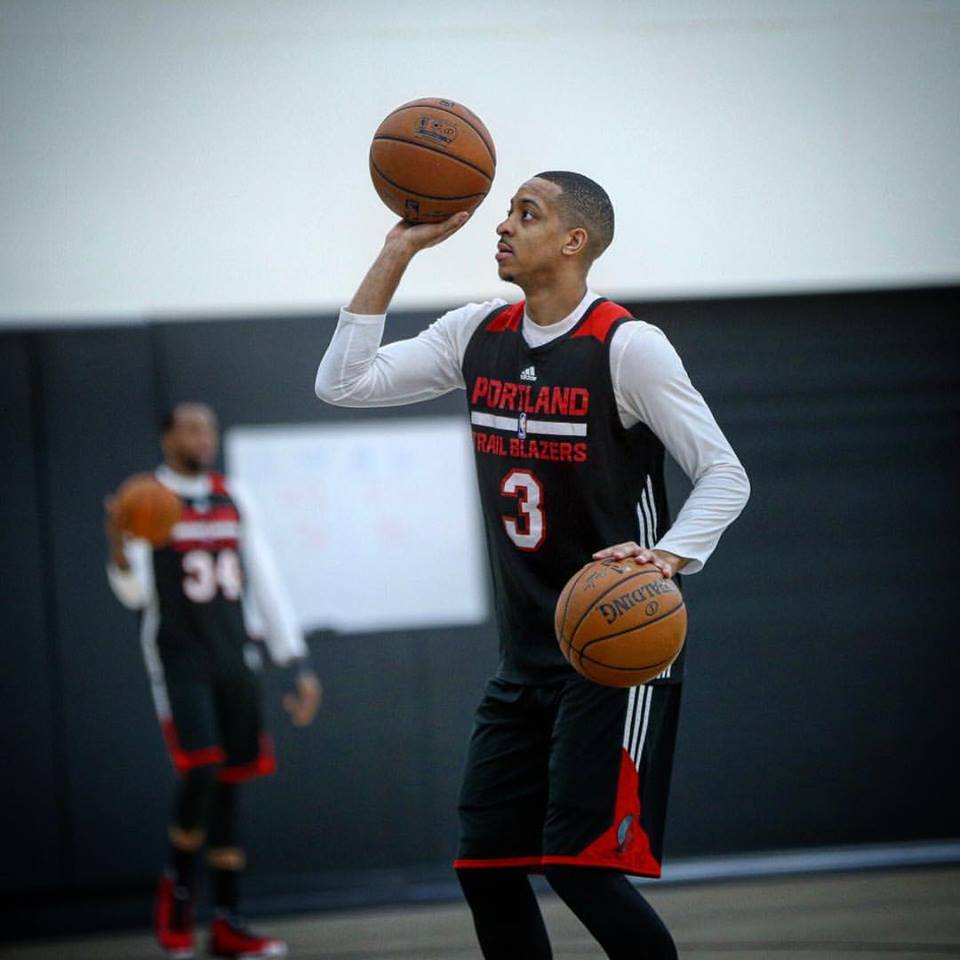 The deal includes no player option, and no trade kicker, league sources said.

McCollum, 24, the 2015-16 NBA Most Improved Player, made dramatic strides in his third NBA season, and the Blazers have fully solidified their backcourt with All-Star Damian Lillard and third guard Allen Crabbe also on long-term extensions.

McCollum clearly would’ve been destined for a maximum offer sheet as a restricted free agent in the summer of 2017, and the Blazers eliminated the possibility of a “poison pill” offer sheet that could’ve allowed McCollum into unrestricted free agency with a player option on the third year of his deal. Yahoo! Sports