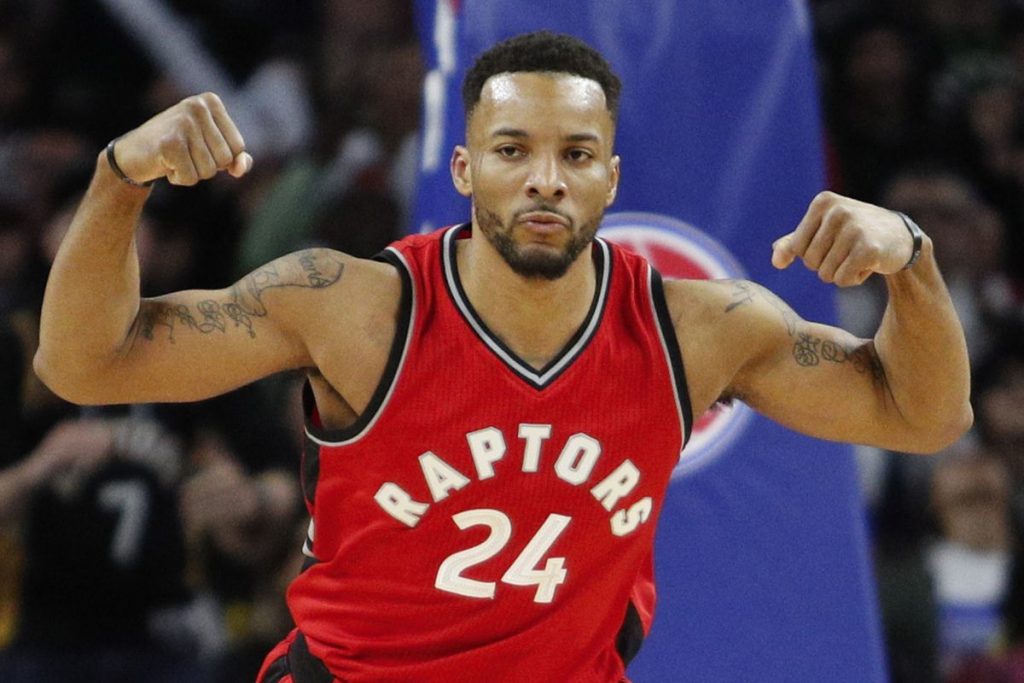 Among a flurry of trades within the hours leading up to the NBA trade deadline, the Portland Trail Blazers made a win-now move, trading Gary Trent Jr. and Rodney Hood to the Toronto Raptors for Norman Powell.

To some Blazer fans, the departure of Trent Jr. was something to be mourned. He was loved by a majority of Blazer fans for the swagger he carried on the court. Whether it was clapping in Paul George’s face during the NBA Bubble or yelling “Bang Bang” every time he made a three, he was never short of confidence. At most times that confidence was amazing as he was never afraid to back down from anybody and would shoot the ball anytime he got an inch of space. Trent Jr. was on fire in the Bubble, making a name for himself. Sadly, he just hasn’t lived up to that play, consistently, this season.

Hood will be missed for his contributions in the second round of the 2019 NBA Playoffs against the Denver Nuggets where he broke out of his shell and was the third star as the Blazers made the Western Conference Finals. He was shooting 49.3% from the three-point line at the start of the 2019-20 season before he was taken out by an Achilles injury. Unfortunately, he was never able to get back on track this year, shooting 29.8% from three with a shocking -6.6 real plus-minus, which ranks dead last in the league.

Norman Powell is a bit of a low-flyer on the NBA radar. He is not necessarily a flashy player, but he always gets the job done. Powell is an NBA champion and while he did not play a majority of minutes for the Raptors during their title run, he still gave solid contributions. This season, in more of starting role, he has showed out. Powell is averaging 20 points per game on 50 percent shooting from the field and 44 percent from three.

The only downside in his game is his assist numbers. He only averages 1.8 assists per game, which puts him in the category of players averaging 19 points, as well as less than two assists per game; the other two players in this category are centers. On a rigid offensive team like the Blazers, this may be a bit of an issue, but he still gives the Blazers’ second unit another proven scorer to help take the load off of Damian Lillard and CJ McCollum.

This move is most definitely an upgrade for the Blazers as Powell is better than Trent and Hood in most categories you can find. He also fits more with the timeline of the Blazers’ plans. He is just entering his prime, which is exactly what the Blazers need as they try to win now in Damian’s last years of being in his own prime.

The question that arises is whether Powell will be staying longer than just the rest of the season. Powell right now has an $11.5 million player option for next season that he will likely turn down as he looks to get a long-term and more lucrative deal. The problem for the Blazers is that they still have to pay a large salary to Jusuf Nurkic and a semi-large contract to Zach Collins. There may not be enough money to go to Powell as he is sure to garner a good amount of interest in free agency and most likely receive better offers.

Trent Jr. offered the same dilemma to the Blazer’s front office, as he was sure to demand around the same amount of money as Powell. The Blazers decided that they would get rid of that decision and instead acquire someone who helps them out a little more in the short term than Trent, and may just be fine with letting Powell walk in free agency and paying the people they need to pay. They could, however, like the work that Powell does in his short time and spend the money to keep him.

I think that no matter what, the Blazers win this trade. The only way I see this trade being a loss for the Blazers is if they somehow fail to make the playoffs. The deal becomes a mega win for the Blazers if Norman Powell ends up re-signing and they are still able to pay Nurkic and Collins, which may stretch their money for the upcoming years, but it might be worth the risk. That’s exactly what this trade was for the Blazers though, a risk that could end up being very beneficial.