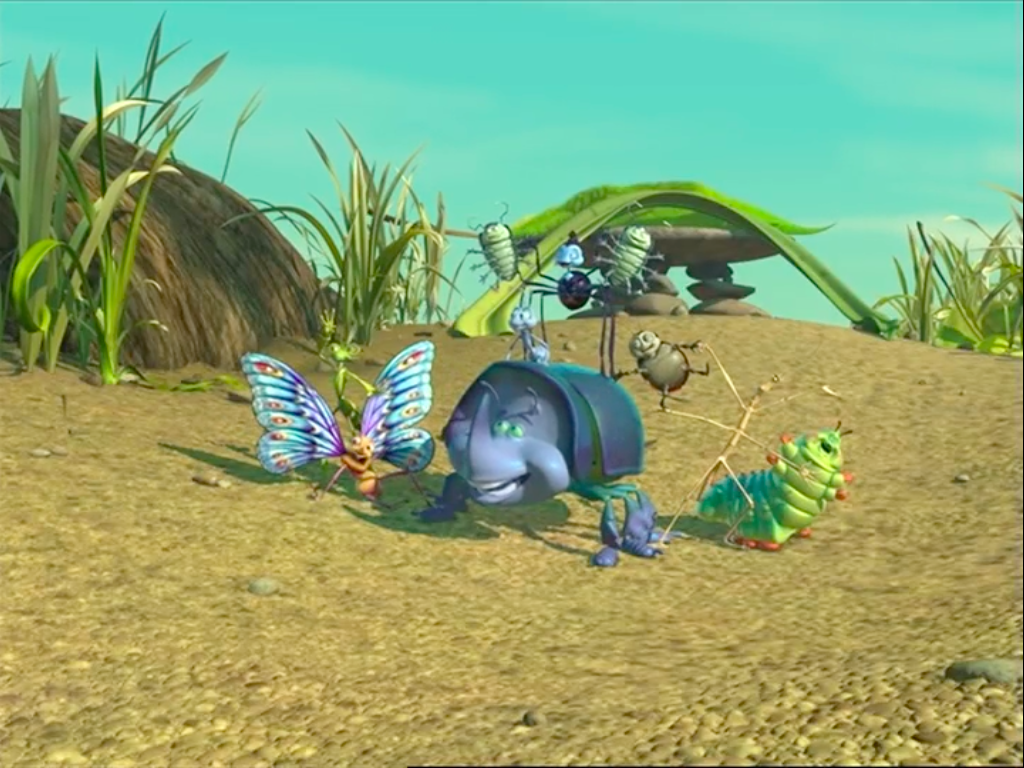 One of the first Throwback Thursdays I did was on the movie Antz, a Dreamworks version of A Bug’s Life. As I previously said, I was much more of A Bug’s Life kid, but I wanted to see if that still held true. So after finally digging up my copy of this week’s Throwback Thursday installment (I knew I had it somewhere), I watched and compared. Here are my thoughts: 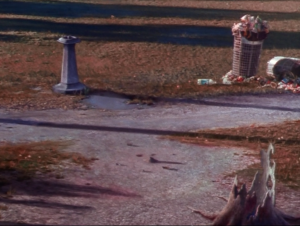 So there we have it, Antz: 2 and A Bug’s Life: 3. A Bug’s Life is still the reigning champ, which just proves that the boyfriend has picked the wrong side yet again (our thoughts on the better Hunger Games boyfriend constantly divides us). A Bug’s Life is still just as enjoyable today as it was during childhood and it still kicks Antz’s ass. I’m still right, he’s still wrong, and I have only slightly biased proof. 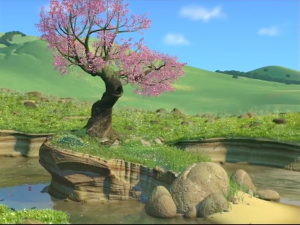 Ant Island from A Bug’s Life.