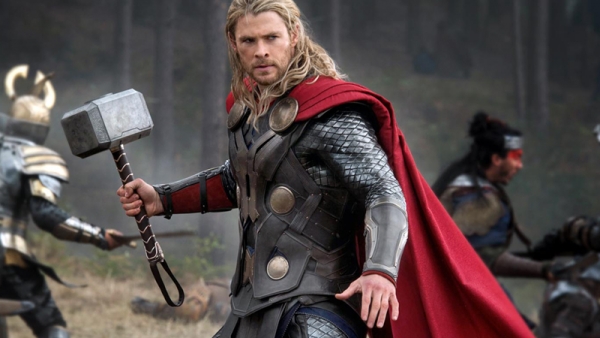 This summer has had quite a few blockbuster bombs, in terms of quality, led by Batman v Superman: Dawn of Justice and Suicide Squad. There were some gems, like The Nice Guys and Star Trek Beyond, but it was a relatively mediocre summer film selection. Fortunately, Marvel continued its solid track record of films with Captain America: Civil War. The big mystery about that film is what Thor and Bruce Banner/ Hulk were doing while Iron Man and Captain America were going toe-to-toe.

The answer was revealed in Hall H, during San Diego Comic Con 2016. If you were actually in Hall H at that very moment, then you can go ahead and reflect on just how lucky you are for a minute. For the rest of us, here’s some entertaining footage of Thor and, a little bit of Bruce Banner, to make up for some of the cinematic disappointments this summer. Enjoy!