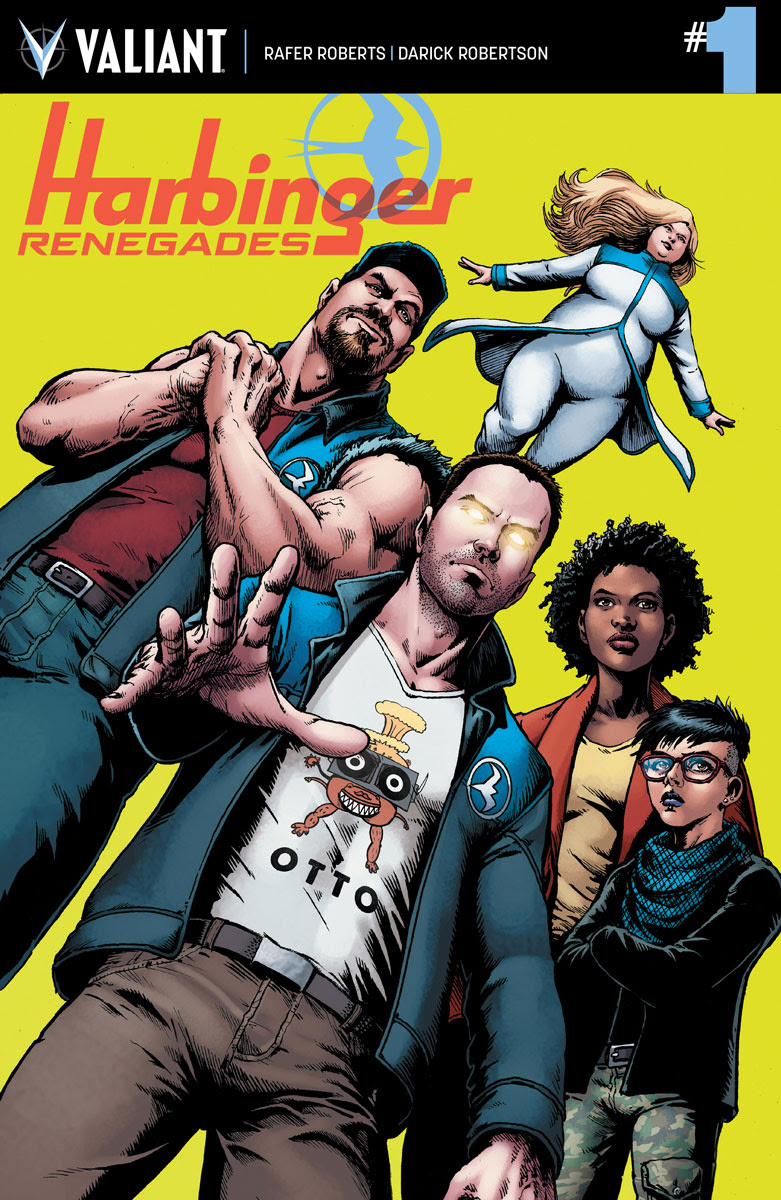 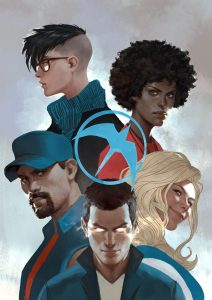 Valiant is proud to present an advance preview of HARBINGER RENEGADES #1 – the FIRST ISSUEto the ALL-NEW ONGOING series exploding out of the “FUTURE OF VALIANT” initiative! On November 16th, multiple Harvey Award nominee Rafer Roberts (A&A: THE ADVENTURES OF ARCHER & ARMSTRONG) and comics superstar Darick Robertson (The Boys, Wolverine) document a powerful and subversive new beginning for the most fearless superhero series of the shelves! Kris Hathaway, Peter Stanchek, Faith Herbert, and John Torkelson thought they could go underground. They thought they could get their old lives back. They were wrong. And when a violent, new superpower movement begins to spread across the suburbs, America’s only hope will be the teenagers it wished it could forget… 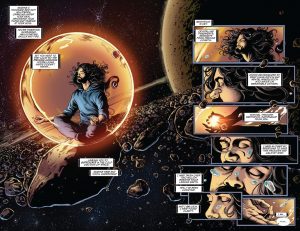 “I’ve been describing the series as ‘Jack Kirby’s Trainspotting,’ which is as good an elevator pitch as any,” series writer Rafer Roberts told Newsarama. “The Renegades are trying to save the world from the bottom up. They’ve already taken on the world’s greatest super villain… and failed. In fact, the argument could be made that they actually made the world worse. Learning from that mistake, they are focusing on battles that they can win. Small victories are still victories.”

Anyone you know could become a psionically powered “harbinger” with the potential to reshape the course of human history. Your neighbor. Your boss. Your best friend. Your kids. 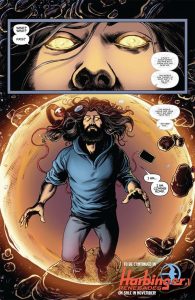 Six months ago, a secret team of renegade whistleblowers leaked the existence of these extraordinarily dangerous individuals to a stunned world. Today, all across the country, crude, DIY psiot activation attempts have left hundreds brain damaged…or worse. The emergence of a new psiot in a community often leads to riots and mass violence. Gun sales are through the roof.

America is terrified of what could happen next.

With this revolutionary upheaval now in motion, Kris Hathaway, John “Torque” Torkelson, Faith “Zephyr” Herbert, and Peter Stanchek are about to discover their calling. Together, the HARBINGER RENEGADES are moving from town to town, building their ranks, and subverting authority one mind at a time…and setting out to prove once and for all that behind their power, there has always been a purpose.