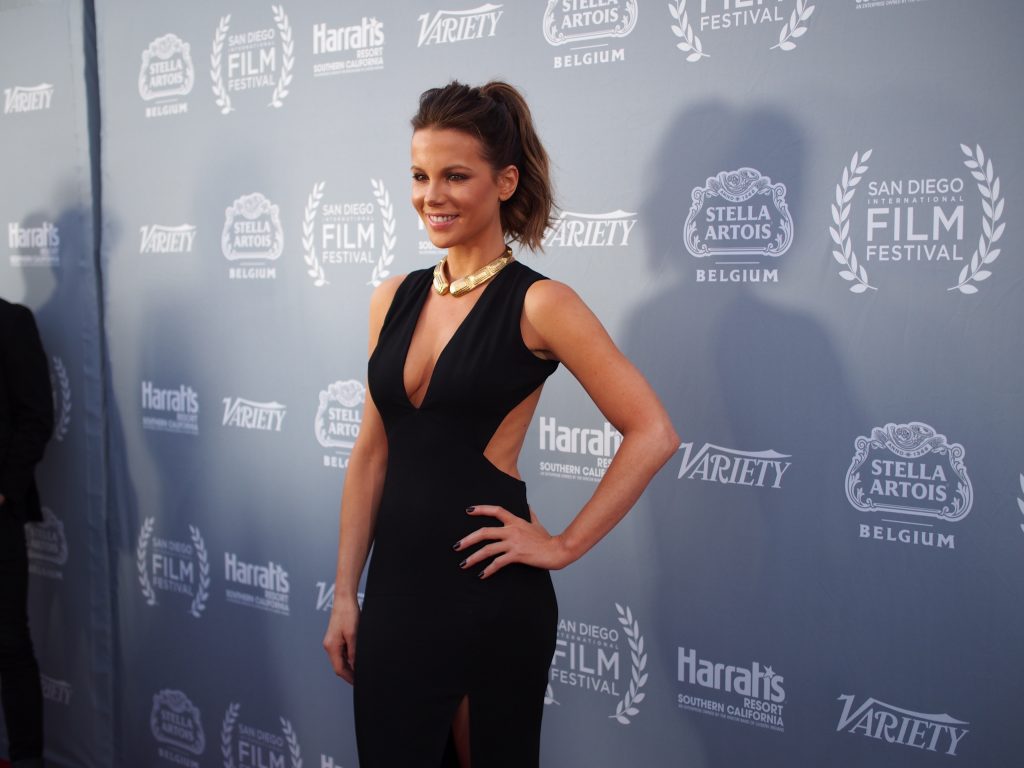 The San Diego International Film Festival continued with Variety’s Night of the Stars Tribute at the Museum of Contemporary Art in La Jolla. The event celebrated the talents that represent the passion and imagination of cinema.

Annette Bening, who grew up in San Diego, is one of the most talented actors in the industry. She’s a four-time Academy Award nominee, two-time Golden Globe-winner, and two-time winner of the Screen Actors Guild Award. SDIFF awarded her with the Gregory Peck Award for Cinematic Excellence, which she truly deserves. From Grifters, to American Beauty, to The Kids Are All Right, Bening never fails to deliver a captivating performance. 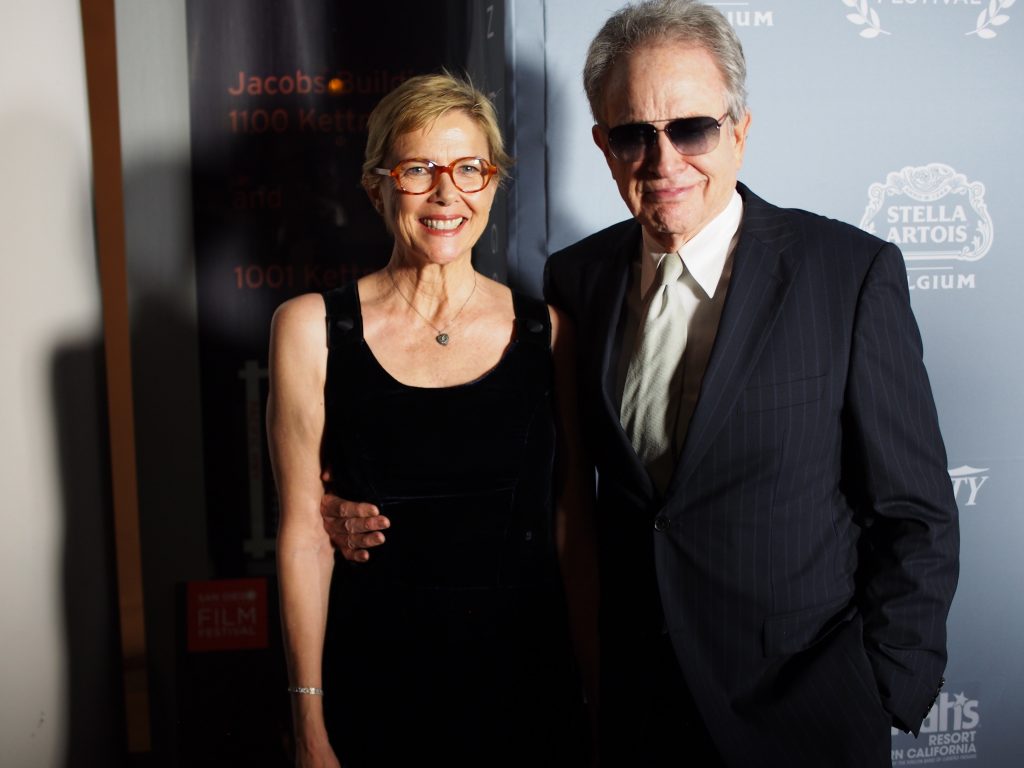 Bening took some time on the red carpet to give aspiring actors some very insightful advice about approaching a screenplay as an actor.

“The first time through, you don’t know what’s going to happen. Right? You’re following the story.  And that’s a very important thing, you have to keep that in mind. You’re the audience, you’re the reader, you’re experiencing the story from the other side. Whatever intuitive connection you have at that moment is the most important thing you’ll ever have because your intuition is the best part. That pure instinct is the richest thing that you have.” 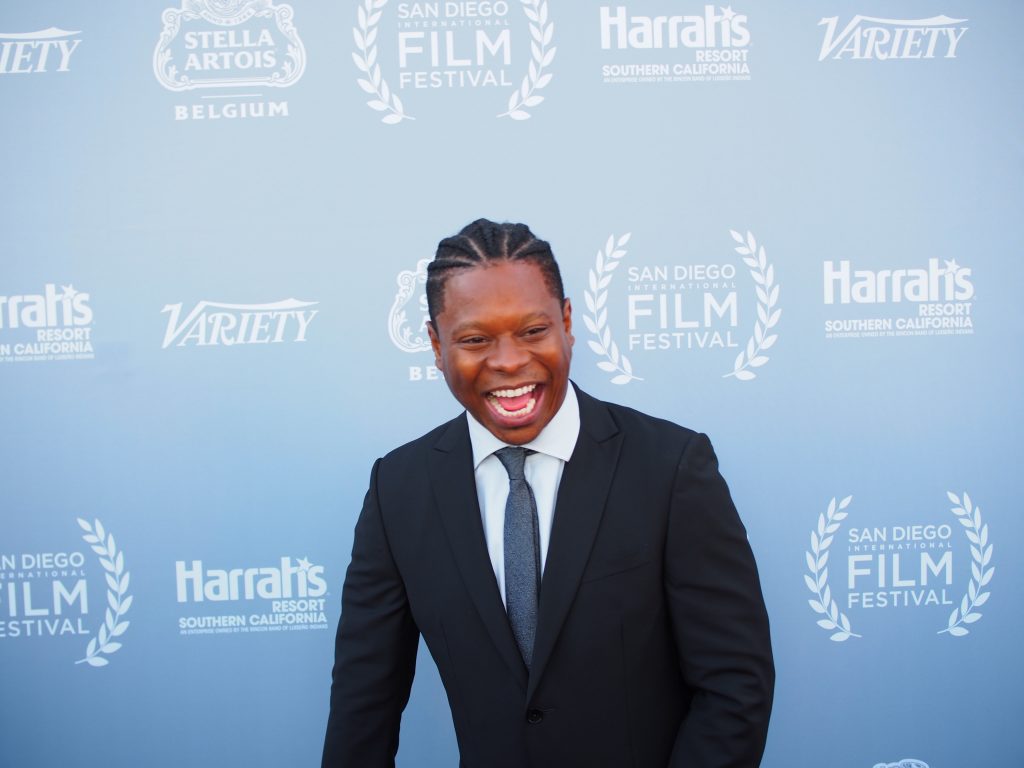 Jason Mitchell, star of F. Gary Gray’s hit film Straight Outta Compton, was given the Rising Star Award.  Mitchell was simply amazing as iconic rapper, Eazy-E, and has many upcoming projects lined up, including Kong: Skull Island, and a project with Director Kathryn Bigelow. Mitchell was loving every moment, chatting with everyone, signing autographs, and swimming through the flashes with style.

“It’s so surreal, you know what I mean? I never thought I’d be here right now answering these questions on this red carpet.”

Mitchell also gave some advice for those actors trying to climb the ladder.

“Don’t cut any corners. It’s all about you getting the work done. Self-preservation.”

Kate Beckinsale, an exceptional talent who’s held her own onscreen with the likes of Robert DeNiro and Leonardo DiCaprio, also graced the red carpet with her elegant presence. She received the SDIFF Cinema Vanguard Award. Beckinsale can be next seen in the fifth installment of the Underworld series, Underworld: Blood Wars and Marc Webb’s The Only Living Boy in New York. 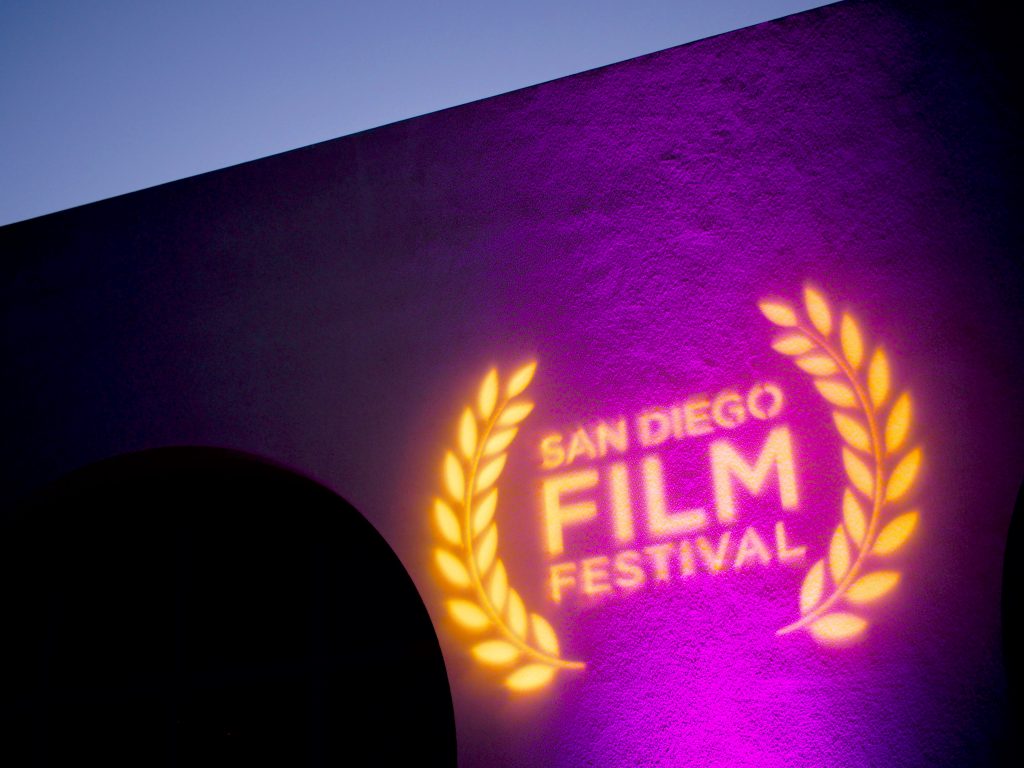 The night ended with food, drinks, and the perfect setting to discuss the intricacies of cinema. The San Diego International Film Festival continues throughout the weekend with parties, panels, and a variety of movies from around the world. Get your tickets at the SDIFF website.