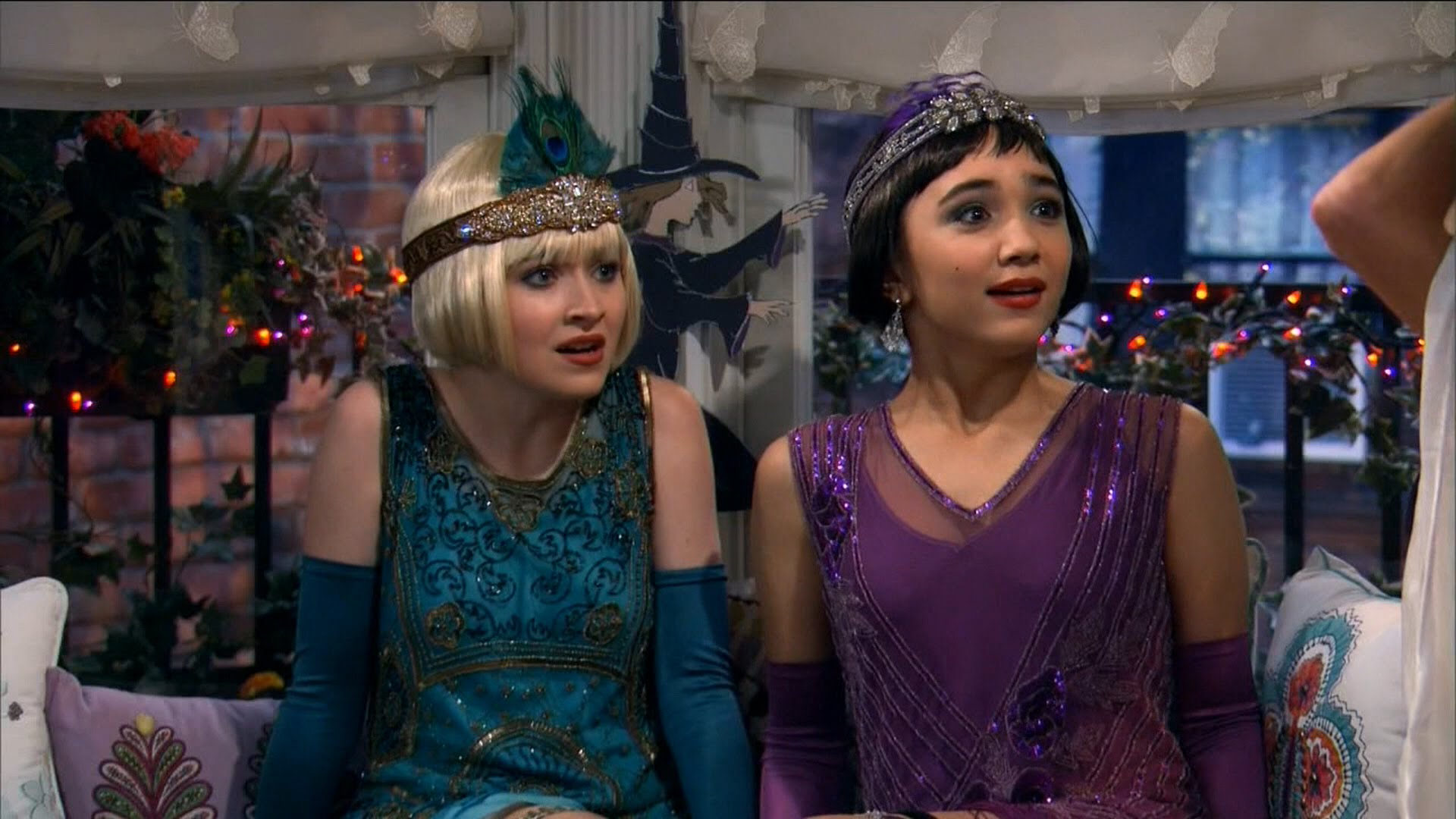 This episode feels more like a variety show than a sitcom episode. It features a fourth wall breaking introduction, dance numbers throughout, an interlude where Riley Matthews and Maya Hart are animated, and guest stars from Austin & Ally. This episode takes full advantage of the fact that Halloween episodes can be a little more whimsical.

While “Girl Meets World of Terror 2” isn’t exactly an anthology episode the way its predecessor is, they do chop the story into three segments to differentiate it from a regular episode. The loose plot of the episode follows a ghost (played by Brittany Ross) who haunts Riley’s bay window. The ghost is terrified of her former home becoming lifeless and abandoned. She is able to finally be at peace because of how Riley and Maya’s friendship has filled the bay window with joy and appreciation. I expect Girl Meets World Halloween episodes to play with horror tropes while exploring Riley and Maya’s friendship and this episode delivers.

Along with the horror plot, there are plenty of more realistic Halloween tropes like a trick-or-treating plot with the little kids and a visit to a haunted house.

Auggie Matthews as The Scarecrow

Doy as The Cowardly Lion

Ava Morgenstern as Glinda the Good Witch, then the Wicked Witch of the West

Ally Dawson as a tomato