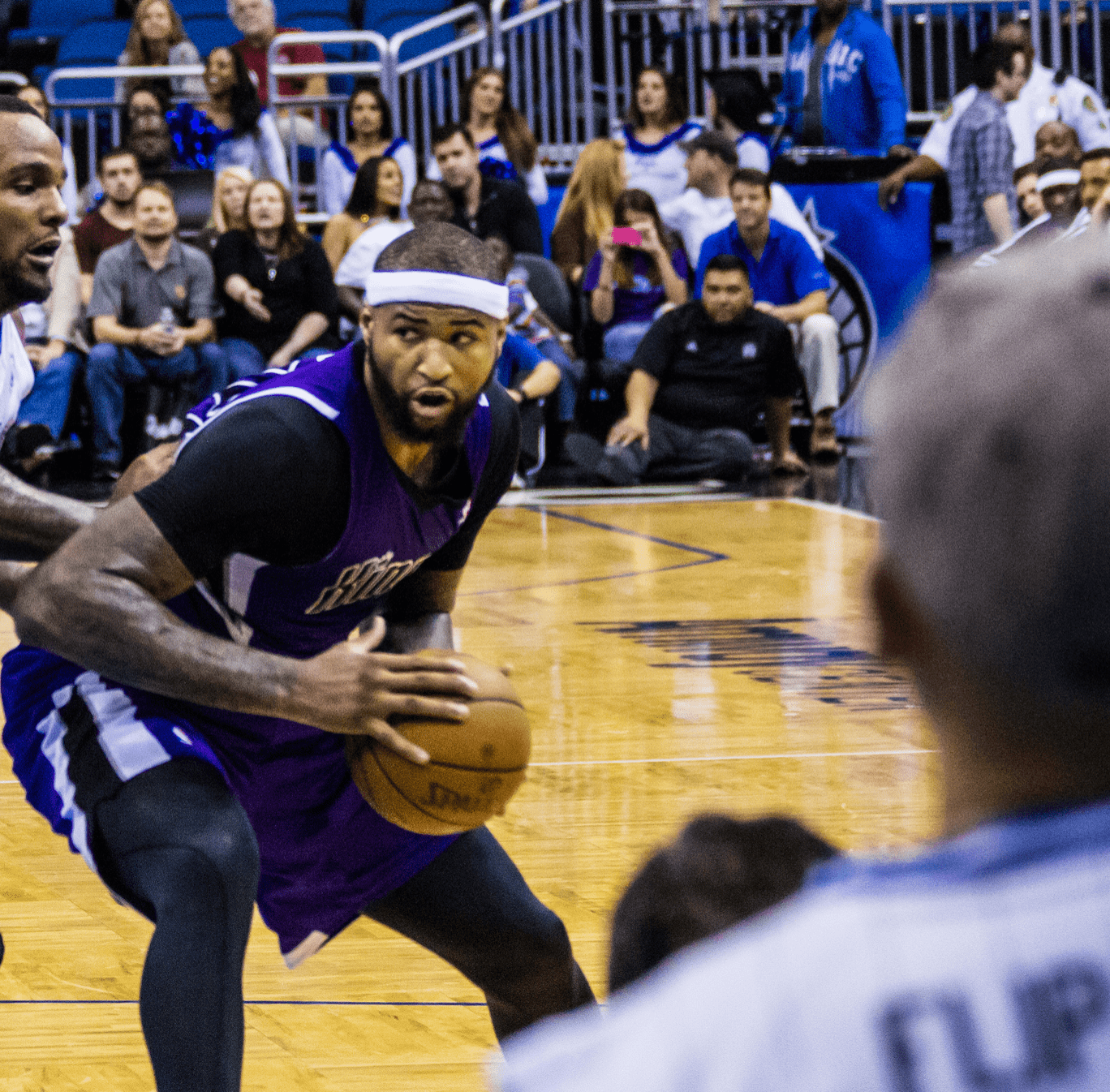 The Sacramento Kings fell short of yet another road win in Orlando on Thursday night as the Magic took control late and won by a final score of 102-94. The Kings fell to just 2-4 on the season while the Magic improved to 2-3. The road hasn’t been kind to Sac thus far as they are now just 1-3 and continue their five game road trip this weekend with tough stops in Milwaukee and Toronto. Things won’t be getting any easier and changes need to come fast before they dig themselves into a deep hole early on.

The lack of offensive diversity appears to be the biggest problem for the Kings. DeMarcus Cousins was doing it all on both ends of the floor from the opening tip, finishing with 33 points, seven rebounds, four assists, two blocks and a steal. He was pure hustle during his team high 36 minutes but it still wasn’t enough.

Rudy Gay started hot but could not eclipse 16 points as he struggled in the second half. No other King had over 12 points. The firepower simply has not been there on this current road trip.

The Kings, who naturally roll out a big lineup with Kosta Koufos alongside Cousins and Willey Cauley-Stein off the bench, were still outrebounded by the young, athletic and feisty Magic squad by a 44-39 margin. What hurt Sacramento the most were Orlando’s 13 offensive boards that felt like back breakers all night. Multiple long, poor three-point shot attempts that the Kings worked hard defensively to force that were maintained off of long rebounds by the Magic.

Magic shooting guard Evan Fournier just about matched Cousins offensively with 29 points on an efficient 10-15 shooting. Serge Ibaka, the newest member of Orlando that is still strange to see in a Magic uniform, added 17 points of his own while Jeff Green led the bench with 15 and hit on three of four of his three-point attempts.

The Kings outshot the Magic and the turnover margin was even at 14 apiece, but the foul disparity was 23-14 in Orlando’s favor as they reached the free throw like 23 times to Sac’s 17.

You can look at the box score all night long but when it comes down to it DeMarcus Cousins is a one man show carrying this franchise on a nightly basis. Rudy Gay, at times, has looked good this season but you never know when he is just going to flat out disappear like he did Thursday night. Part of Gay’s issues stem from the lack of a true distributor. He can’t always create his own shot because teams can collapse on him. The Kings had just 17 assists to the Magic’s 24 and no King had over five.

Ty Lawson has been exactly what he is so far this season, an undersized point guard that can score in short bursts but doesn’t quite distribute, shoot well or defend the way you’d hope. Starter Darren Collison is currently serving his eight-game suspension and will surely give the team a boost when he returns. However, the Kings’ front office is going to be shopping around for a point guard all season, especially with Rudy Gay on the trading block. In a point guard dominated league, the Kings will continue to be dead in the water without one – even with one of the best players in the league in DeMarcus Cousins.

The Kings will take on the Bucks in Milwaukee on Saturday evening. Tip-off is at 5 PM Pacific Time.