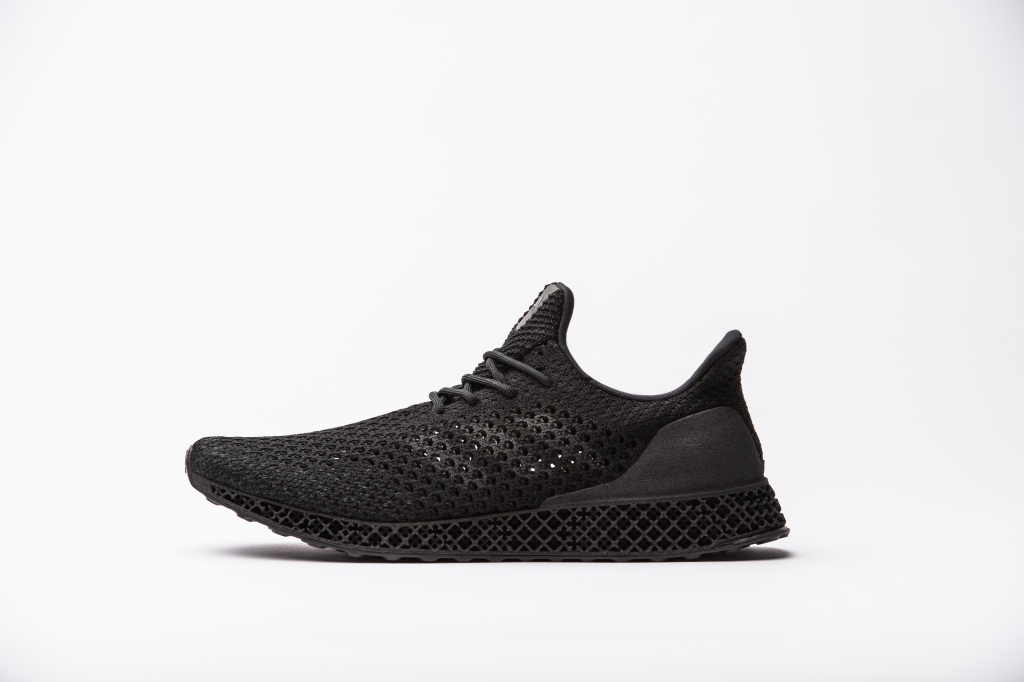 adidas today announced that it will be making its 3D technology shoes available to purchase for the first time with a limited edition release. The 3D Runner will be available for $333 via adidas Confirmed in New York with sign ups starting today and reservations opening Dec. 13. Pairs can be picked up on Dec. 15 at adidas NYC, the brand’s new flagship store. 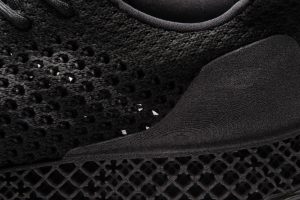 dense zones in the low force areas, allowing for the optimum level of performance. The 3D Runner also features a 3D printed heel counter, which is integrated into the midsole and avoids the typical process of gluing or stitching. Benefits include greater elasticity, compliancy and support. A black PRIMEKNIT upper ensures high style, superior fit and performance.

“This is just the beginning,” says Mikal Peveto, senior director of adidas’ Future team. “Creating customized shoes based on an individual’s footprint – including their running style, foot shape, performance needs and personal preferences – is a north star for the industry and adidas is leading with cutting edge innovations.”

A limited number of the shoes will also be made available on Dec. 15 in London and Tokyo.