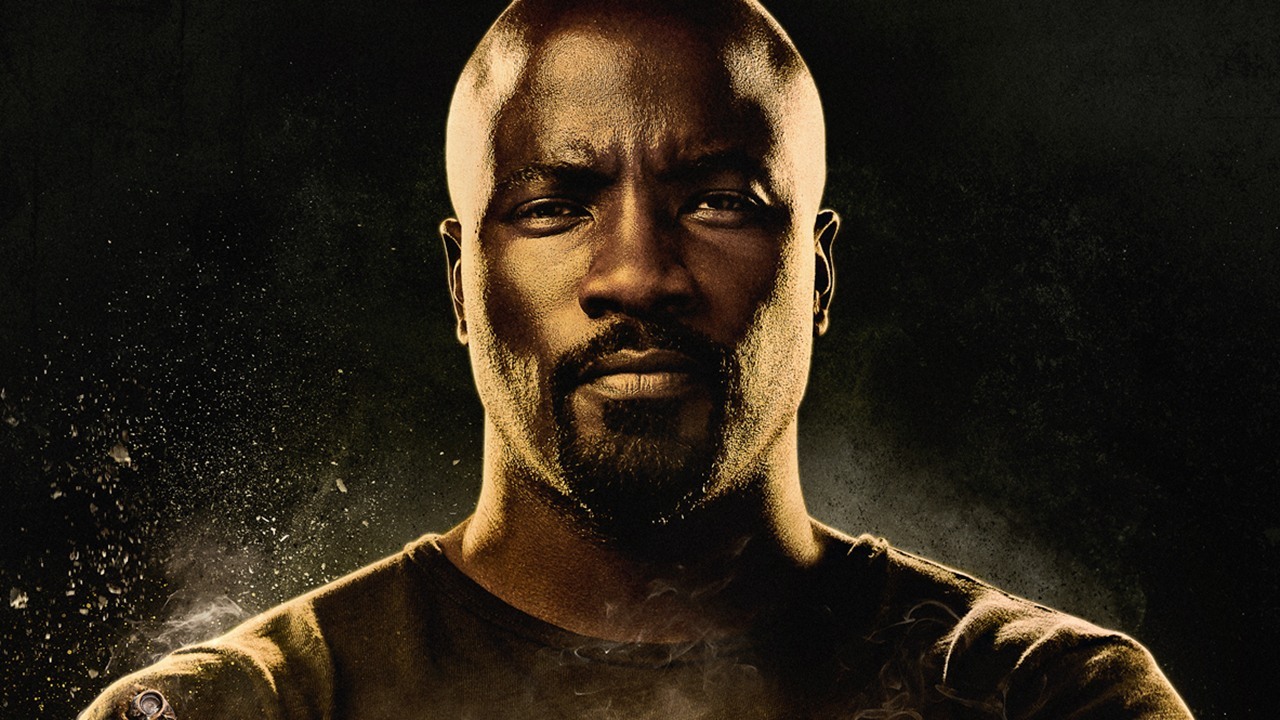 There were many villains in Luke Cage, but the final battle came down to Luke and his former best friend Willis Stryker a.k.a. Diamondback. Willis’ showdown against Luke led to the flashiest, most exciting fight in the show’s first season.

Mariah Dillard and Cottonmouth’s terrifying grandmother shaped them into what they became. She provided a gripping villain backstory in one of Luke Cage‘s stand out episodes.

Priscilla was the lawful good character on Luke Cage. Her dedication to the system caused problems for Misty Knight, but in the end it was clear she just wanted what was best for Harlem.

Dottie’s role was smaller in Agent Carter season 2, but she really shined in the season’s best episode, “Life  of the Party.” Watching Dottie match wits with Peggy was always one of the greatest pleasures of Agent Carter.

Frank was a violent anti-hero who raised questions for Daredevil‘s established characters about the nature of what they’re doing. His heartbreaking backstory and stoic nature made him a compelling addition to the show.

The gangster Cottonmouth provided Luke Cage with a villain who felt classic and cinematic. His big monologue in front of his Notorious B.I.G. portrait was one of the most memorable scenes of the first season.

Pops’ death was the big inciting incident in Luke Cage season one.  He was an inspiring man who believed in progress and unity in the neighborhood and it was clear why Luke cared so deeply about him. The archetypal character was executed perfectly.

Elektra was the most exciting part of Daredevil season two. She had incredible chemistry with Matt Murdock and showed a more pragmatic approach to vigilantism.

Agent Carter season two was a mixed back, but its main villain truly shined. Whitney Frost was an engaging character whose backstory made for one of the season’s most gripping episodes.

Misty is a perfect example of how the best Marvel TV characters serve multiple story purposes and feel like real people, independent of the protagonist. She was never just a love interest or just a season antagonist. She was so interesting, sympathetic and determined to save Harlem that her scenes felt like she was the protagonist of her own show.

Foggy just loves Matt and Karen so much and just wishes the people he’s close to would stop lying to him. He’s the funniest character on the show, while being much more than comic relief.

Peggy Carter can seem simple because she’s so perfect, but it takes great writing to build a character that smart, capable and compassionate who we still feel for. She faces tough decisions and lives with the consequences without letting that wear her down, which makes her a true inspiration.

In some ways, Karen was the audience surrogate for the season’s big dilemmas. She felt a pull towards both Matt and Frank, as well as the approaches to justice that each of them represents.

While Claire is a love interest for both Matt and Luke, she always has her own inner life and a journey all her own. Her biggest moment came in the Luke Cage season finale when she inspired Candace to be brave. The fact that things went wrong and she now has to live with Candace’s murder is the kind of development that makes a hero.

I mostly love Matt for his ass and gumption, the two most important qualities in a superhero. This season was all about him sticking to his principles, whether they completely made sense or not. He’s trying his best, which I appreciate.

The superhero genre too often gives us gritty antiheroes who put style over moral substance or one-dimensional nice guys whose actions are brushed over. Luke is that rare character who embodies what a superhero should be– someone who’s truly dedicated to doing good, while still living in a complex enough reality for that dedication to be tested and really mean something. The truth is, none of the other best Marvel TV characters even came close to Luke this year. His story blew me away.