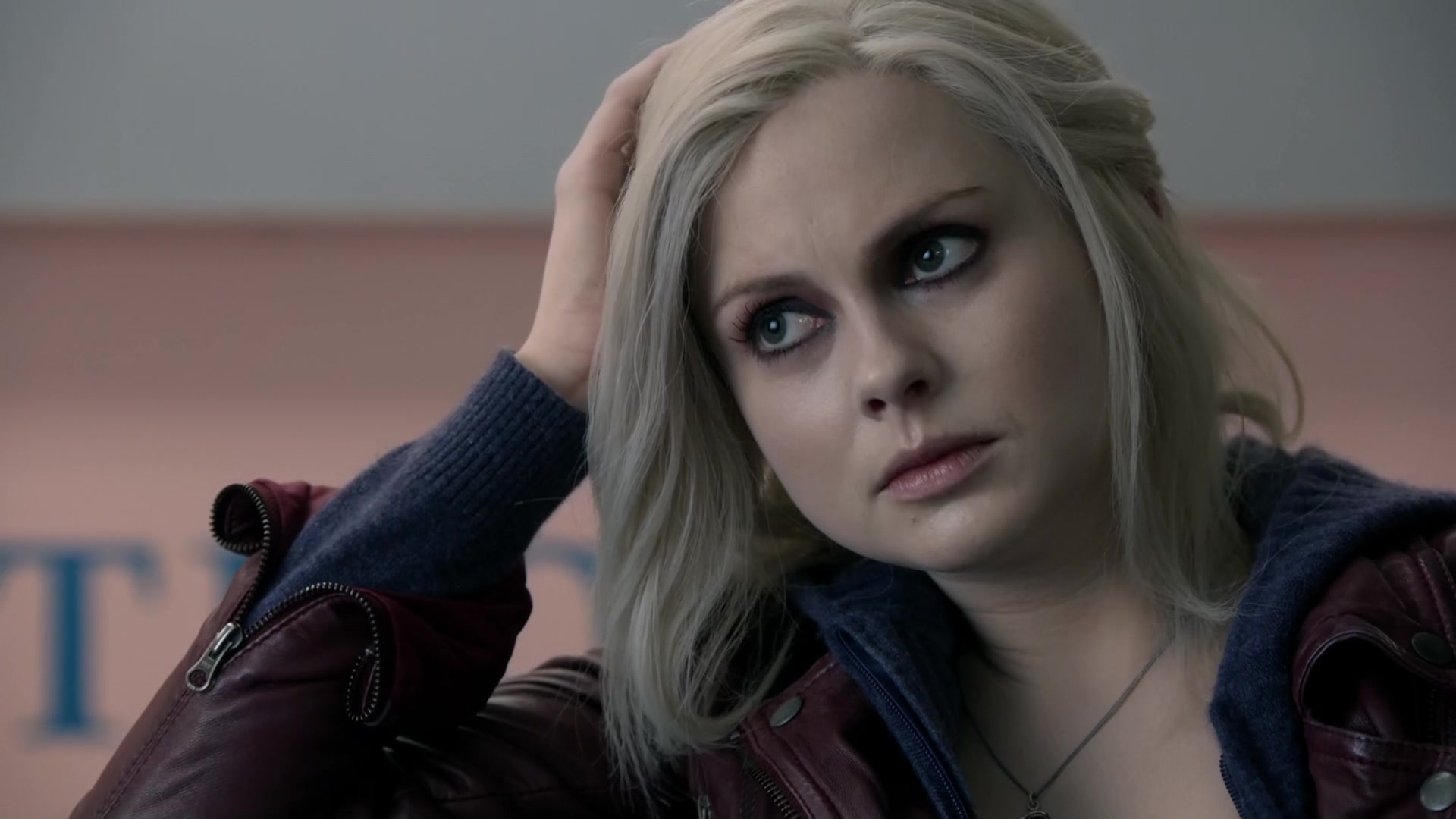 2016 was an incredible year for DC TV adaptations. Not only were we blessed with the new show DC’s Legends of Tomorrow, but the already existing DC shows had some incredible storylines and new characters. Here are my choices for the very best DC TV characters of 2016.

After too many storylines revolving around a romance, Caitlin really shined in The Flash season 3 as she struggled alone with the knowledge that she was turning into Killer Frost. The storyline gave that perfect balance of emotional resonance and badassery that you hope for from a superhero show. In addition, her friendship with Cisco Ramon this year was beautifully written.

Curtis started off as endearing comic relief, then grew into so much more. But by the midseason finale of Arrow season 5, Curtis felt such a pull towards heroism that he chose his duties as a vigilante over his marriage. It was a tough, heartwrenching decision that cemented Mr. Terrific’s place as one of the best DC TV characters of the year.

This year was all about Wally stepping up and becoming Kid Flash. His journey had the kind of joy and humor that you expect from Wally West, while still having incredible emotional weight.

Live action superhero adaptations often deal in grit and moral ambiguity. So, it’s a rare treat when we get a superhero who’s written as a truly good person and an idealist. Supergirl pulls this off perfectly with Kara.

Mick Rory started off seeming like the simplest character on DC’s Legends of Tomorrow. But, the layers of his character really sneak up on you. He’s a quietly tragic hero while also being a truly weird guy who loves eating donuts off the floor.

I was stunned by the emotional resonance in Alex’s coming out story. So few TV shows get learning about your sexuality just right, but Supergirl season 2 gave Alex so many beautiful scenes, from her coming out scene with her mother to her speech to Maggie Sawyer when she realized this is about her and not about a relationship.

Selina’s romance with Bruce Wayne is perfect crafted in all its sweet awkwardness. But, Selina also continues to be a great character in her own right. Her bravery in helping out her friends and standing up to the many terrifying people Gotham’s underworld presents is inspiring.

After trying to change his ways in Arrow season 4, Oliver had a major backslide in season 5. He’s back to being the lost, violent Oliver we remember. I’ll always love Oliver for being a mess who’s trying really, really hard.

Ravi is a ray of sunshine in my life. His warm, loving, unconditional support to Liv and Major makes him one of the most endearing characters on television.

Cisco has always been one of the most likable characters in the DC universe, but this year he really got to shine in his full complexity. After losing his brother Dante, we’ve seen him angry and sad in a way that he’s never been before. This look at Cisco just makes him more lovable because he feels like a real person.

Poor Jefferson often seems to be the only person on the Waverider who actually knows what he’s doing. He quietly learned how to operate and maintain a timeship while everyone else was goofing off and saves the day time and time again.

Oswald has always been the most compelling part of Gotham and this year’s reveal of his romantic feelings for Edward Nygma made him an even stronger character.

Liv’s friendship with Clive was truly the emotional center of iZombie this year. His choice to sacrifice his relationship with Dale Bozio for Liv’s secret was one of the most heartwrenching moments of the year. In turn, Liv made a much bigger sacrifice to save Clive when she chose to kill Drake.

Sara was one of the most fun characters on Arrow and this year we got to see much more of her when she became one of the leads on DC’s Legends of Tomorrow. She self-describes as a monster, but as this year progressed she stepped up to become the captain of the Waverider crew. It’s been an exciting transformation to watch.

In the beginning, DC’s Legends of Tomorrow presented Rip as a trope– the cool, collected leader who’s come to gather a team of superheroes. Then the show brilliantly stripped away at him and he was revealed to be a lying, emotional mess who was always destined to fail.

Liv was my choice for best character from a superhero show last year and she continued to blow me away this year. Her determination to be a hero even as the world chips away at her is stunning. Furthermore, she’s constantly learning who she is. That incredible journey of self-discovery not only makes her the best of the best DC TV characters of the year, it makes her the driving force that makes iZombie one of the best TV shows in any genre.