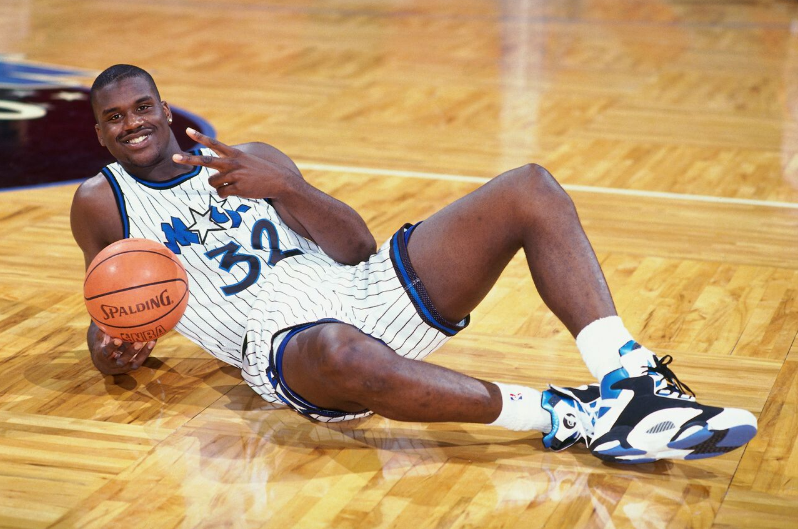 The Shaq Attaq is back!

This winter Reebok brings back one of its greatest basketball sneakers of all time: the original Shaquille O’Neal signature model from 1992. As popular as any other signature basketball shoe on the market when it dropped at the height of hype surrounding the league’s new backboard-shattering giant on the court, the Shaq Attaq returns in 2017 for its only second-ever retro run to celebrate its 25th Anniversary in 2017. 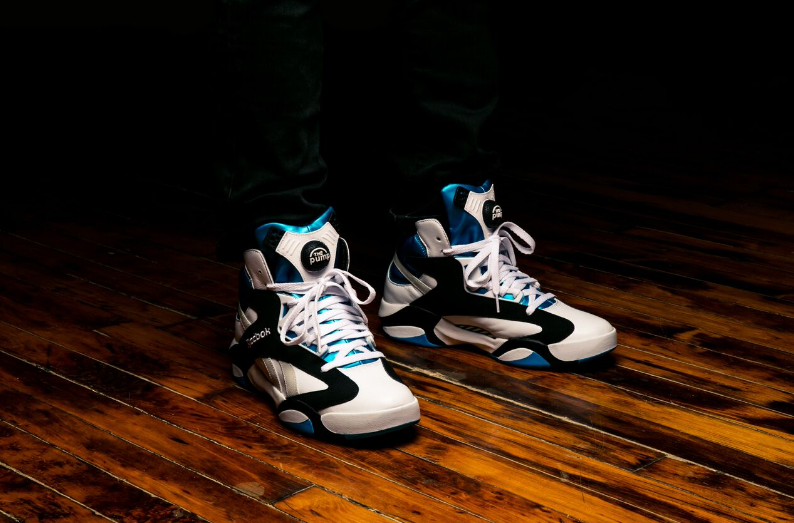 The bold signature shoe featuring Pump technology and a Graphlite midfoot shank (the first use of carbon fiber in a basketball shoe ever) returns in its most beloved colorway, the original “Orlando” look in black and white with metallic blue collars and tongues. 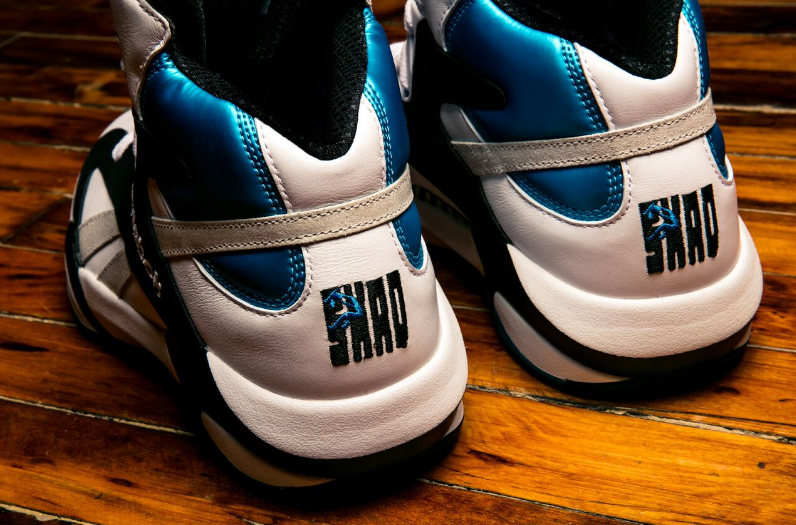 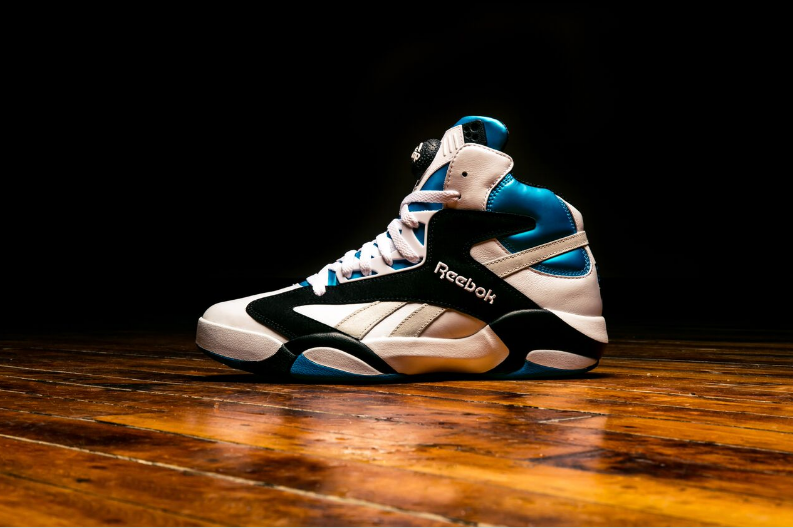 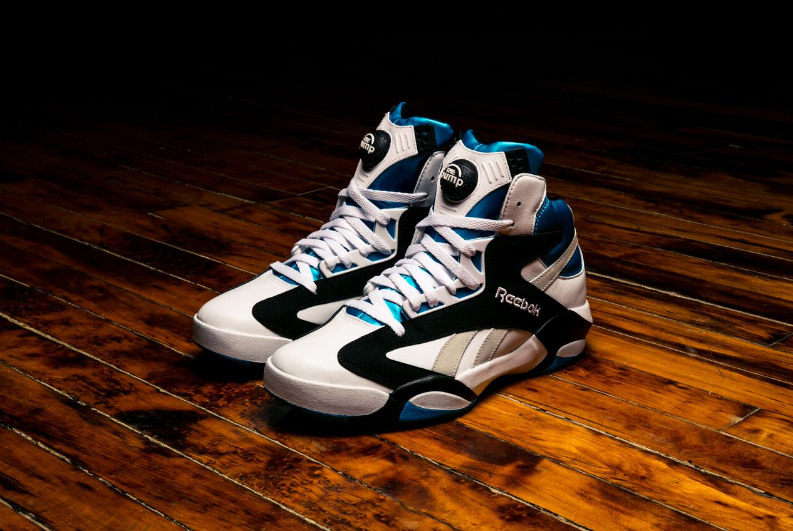